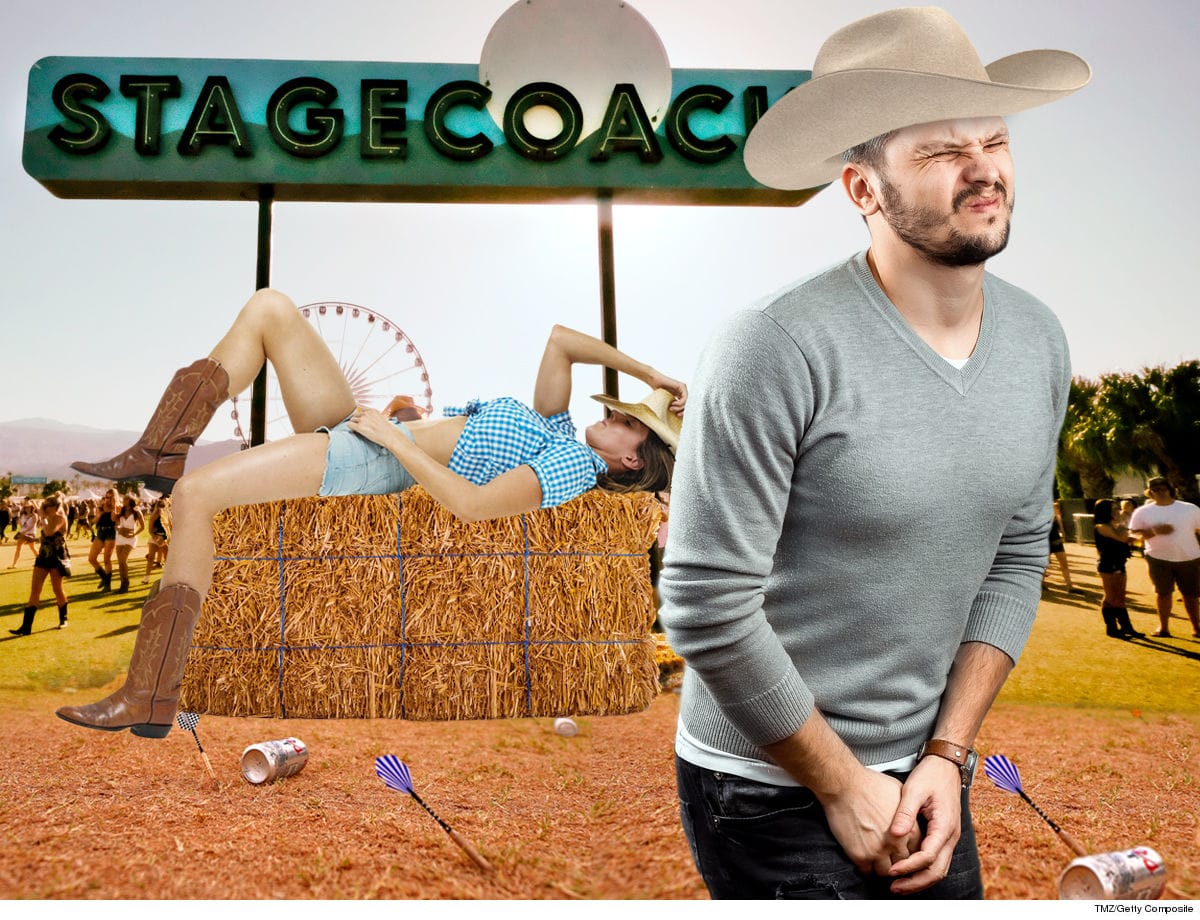 There was a surprise guest riding through Stagecoach this weekend … herpes.

According to big wigs at HerpAlert — an online diagnosis and treatment website for the STD — there’s been another spike in people looking to get treated for herpes in the areas surrounding the festival grounds, but it’s not quite as bad as the outbreak during Coachella.

HerpAlert‘s been helping folks out for over 2 years, with doctors issuing prescriptions to pharmacies after people upload photos of their junk for doctors to review. The turnaround time is super quick … we’re talking just 2 hours.

We’re told HerpAlert noticed a surge in people seeking prescriptions for herpes during Stagecoach. Over the weekend, there were 114 cases reported in Palm Desert, Coachella Valley and Indio … which is about half of the nearly 250 cases reported in the same areas during Coachella Weekend 1.

It’s still a massive spike … because HerpAlert tells us they typically handle 12 cases a day in SoCal.

Bottom line … if you got down at Stagecoach, you might want to giddy-up to your local clinic.