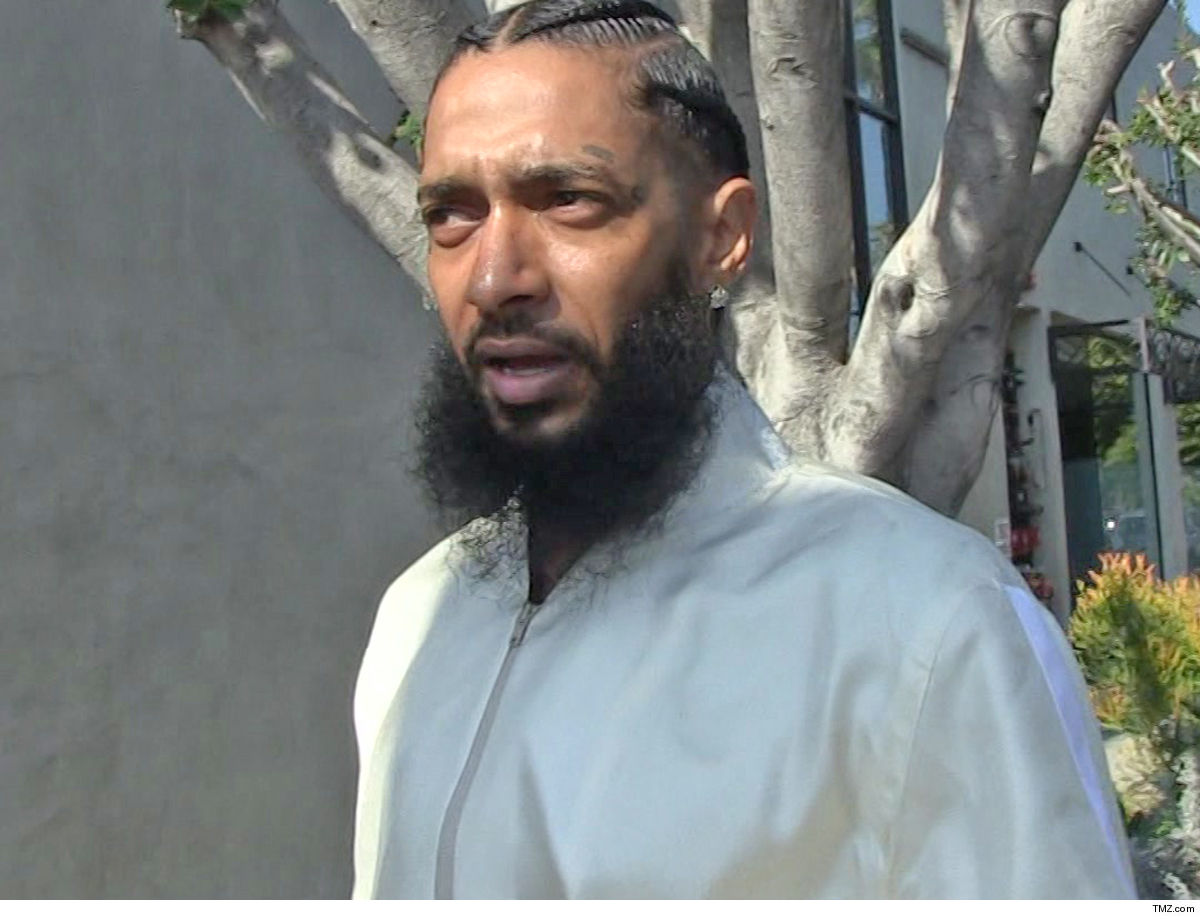 Sister Files for Guardianship of Child

Nipsey Hussle’s sister has filed for legal guardianship of one of his children … TMZ has learned.

Sources say Samantha believes the child’s biological mother is unable to care for the child.

We’re told Nipsey cared for Emani before his death March 31st after being gunned down at his L.A. clothing store.

Samantha says she has assisted in the care of Emani throughout her life and wants “to ensure the continued stability for Emani and ensure that she will be able to maintain her current and ongoing relationship” with Nipsey’s family.

Nipsey had another child, 2 year-old Kross, with Lauren London.  Kross is not the subject of the conservatorship.  Kross lives with Lauren.

On April 2nd, Samantha posted in her Instagram account a tribute to Nipsey, and in it she says, “I got Emani.”

The judge has yet to rule on the guardianship petition.