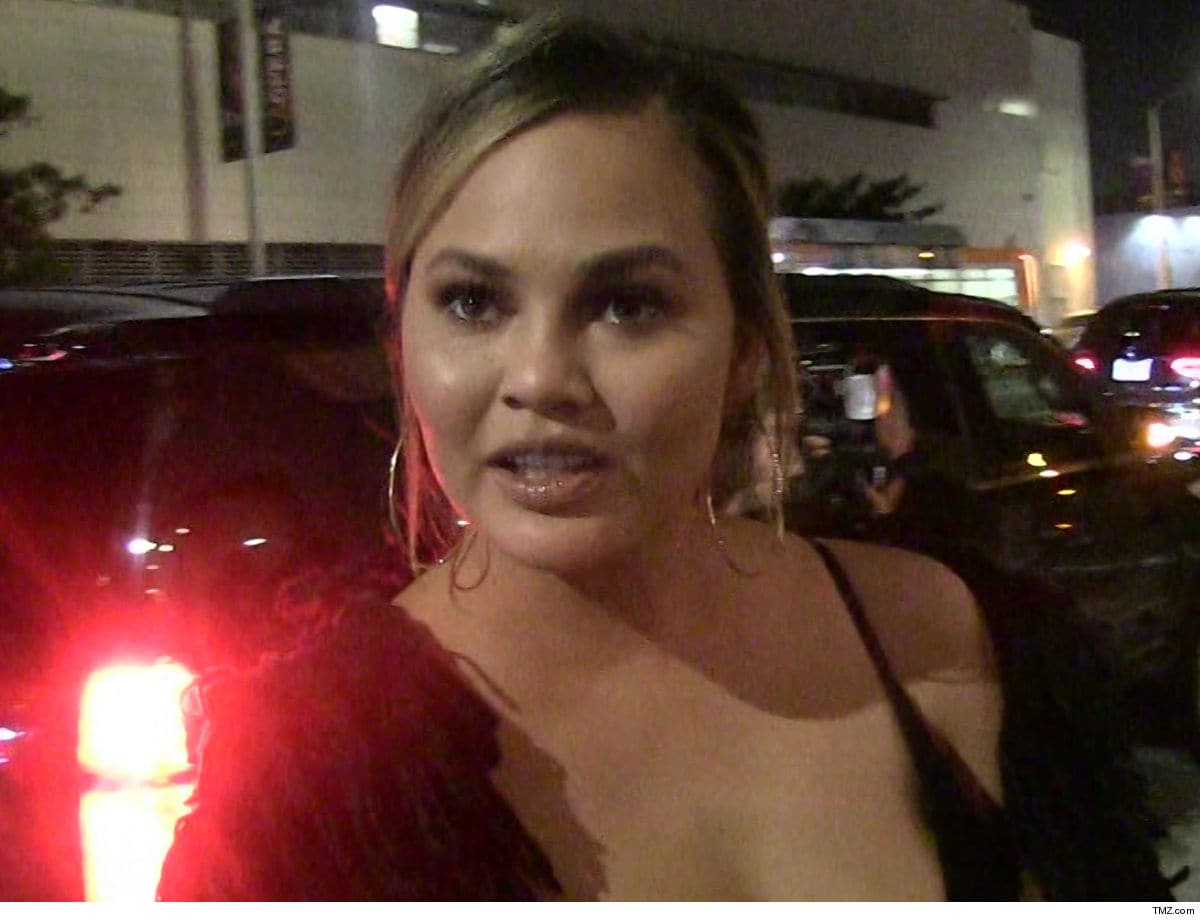 Chrissy Teigen ﻿is catching the fire of fur protesters, but she can’t be bothered by the hecklers screaming at her and calling her a “heartless murderer.”

TMZ’s obtained video of the TV personality and model catching the full brunt of anti-fur activist Rob Banks‘ fury Tuesday night at Cipriani Grand Central in New York City … and you hear the guy trying to shame her in front of a huge crowd, but she doesn’t take the bait.

Instead of engaging with the man calling her a “heartless jerk” for wearing real fur, Chrissy does what she does best … flashes a pretty smile and keeps on posing for pictures.

Chrissy doesn’t appear to be wearing fur to the 36th annual City Harvest Gala … but she’s no stranger to fur coats.

Regardless of your stance on wearing fur, here’s one thing we can all agree on … Chrissy absolutely slays in a bikini.