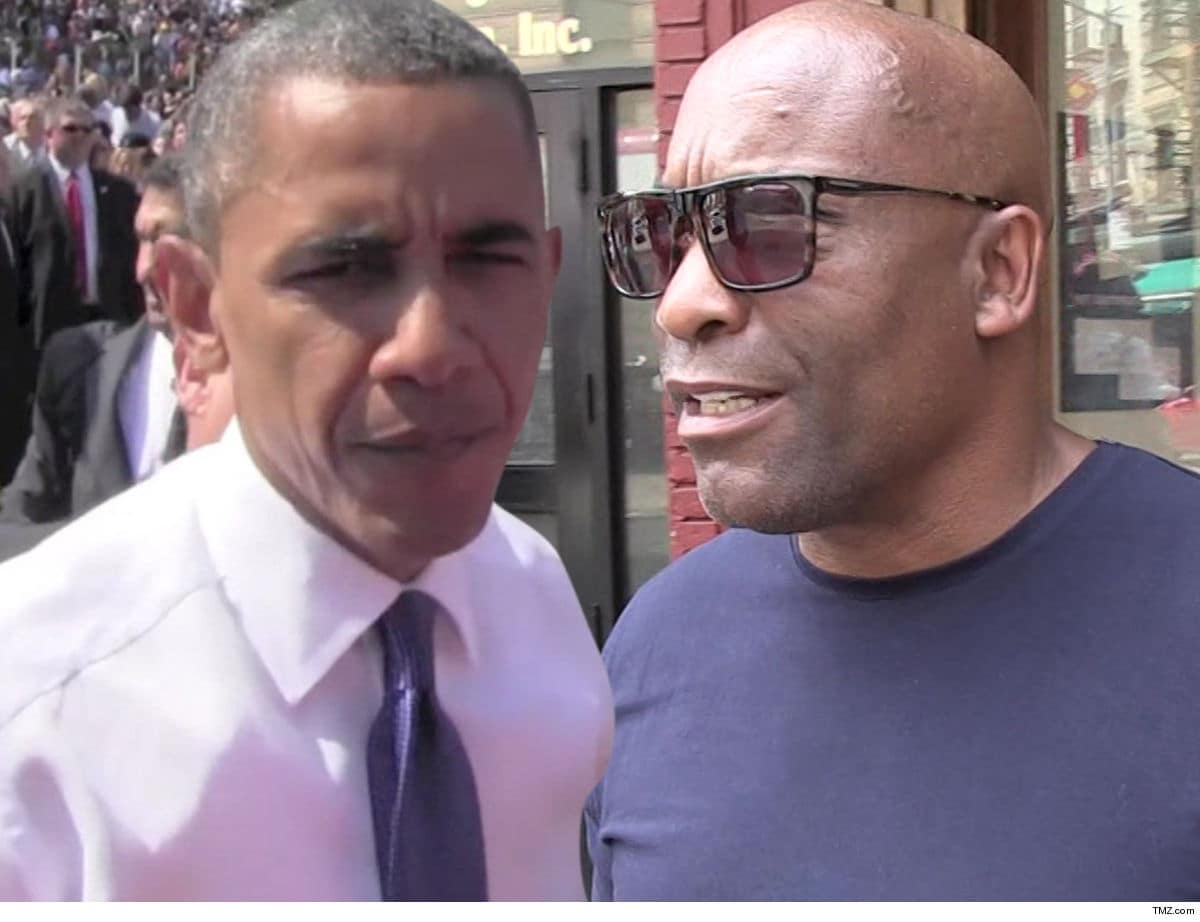 Barack Obama is remembering John Singleton as a trailblazing director who opened doors for filmmakers of color, and showed Hollywood there were stories that needed to be told.

The former President tweeted his condolences to the late director’s family on Tuesday and took a moment to remember John’s work and everything he did for minority filmmakers.

Obama said, “His seminal work, Boyz n the Hood, remains one of the most searing, loving portrayals of the challenges facing inner-city youth. He opened doors for filmmakers of color to tell powerful stories that have been too often ignored.”

As we reported … John died Monday after being taken off life support following a massive stroke. He was just 51.

John was the first African American nominated for the Academy Award for Best Director … for “Boyz n the Hood.” John was only 23 when he directed the groundbreaking film. 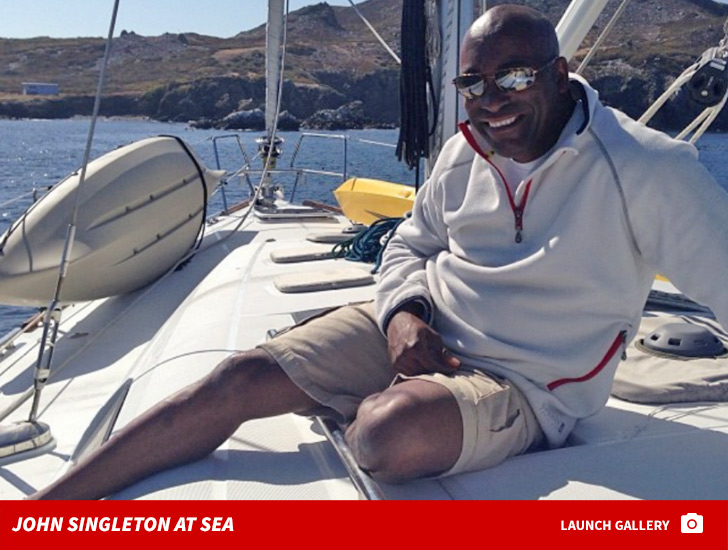