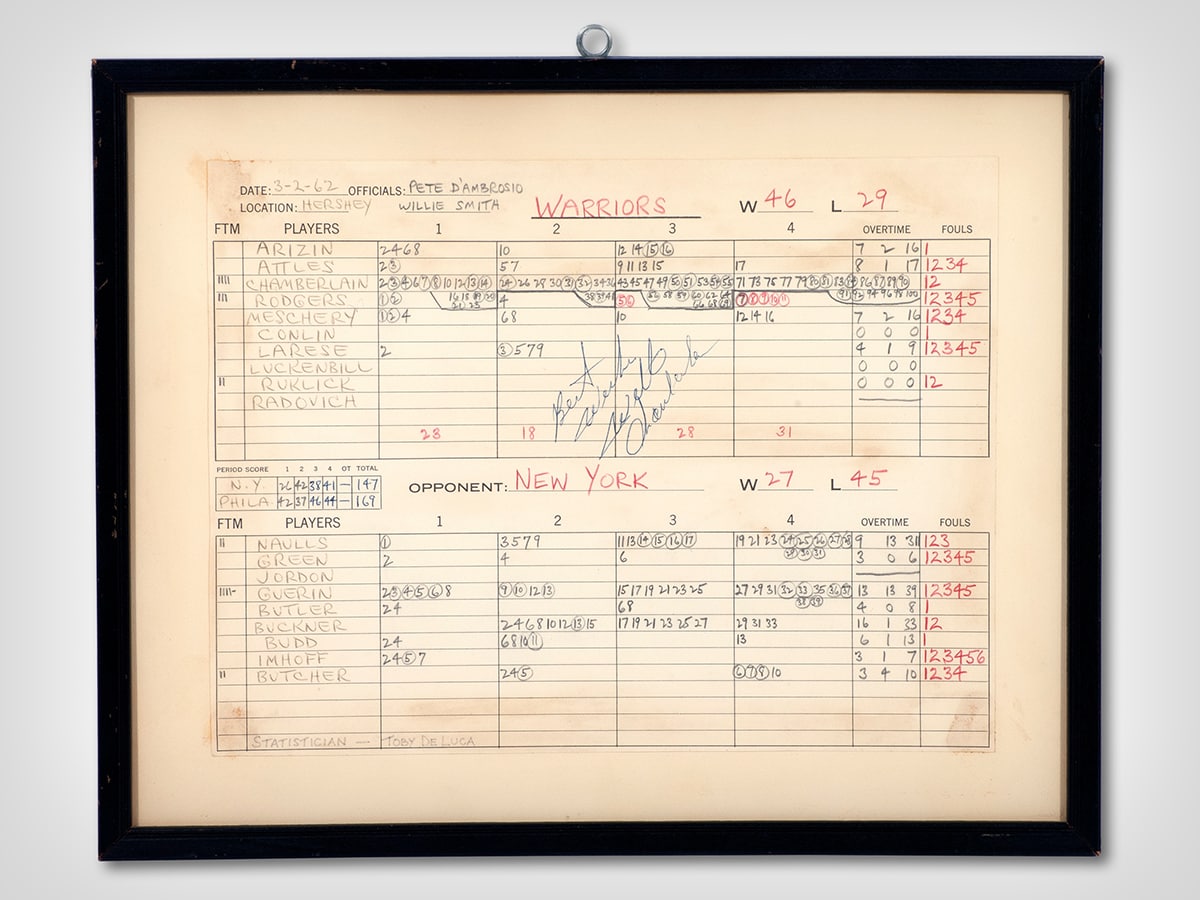 Wilt’s Philadelphia Warriors played the New York Knicks in Hershey, Pennsylvania on March 2, 1962 … and Wilt scored 100 POINTS — the only player to ever reach triple digits.

The scorer’s sheet — autographed by Chamberlain — had never been sold before. The Warriors’ official scorer held the item … and when he passed away, his widow gifted it to a close friend who held onto it for years … before auctioning it off.

SCP Auctions tells us the historic pierce — which they estimated would sell for around $100K — blew that estimate outta the water and sold for $214,579. 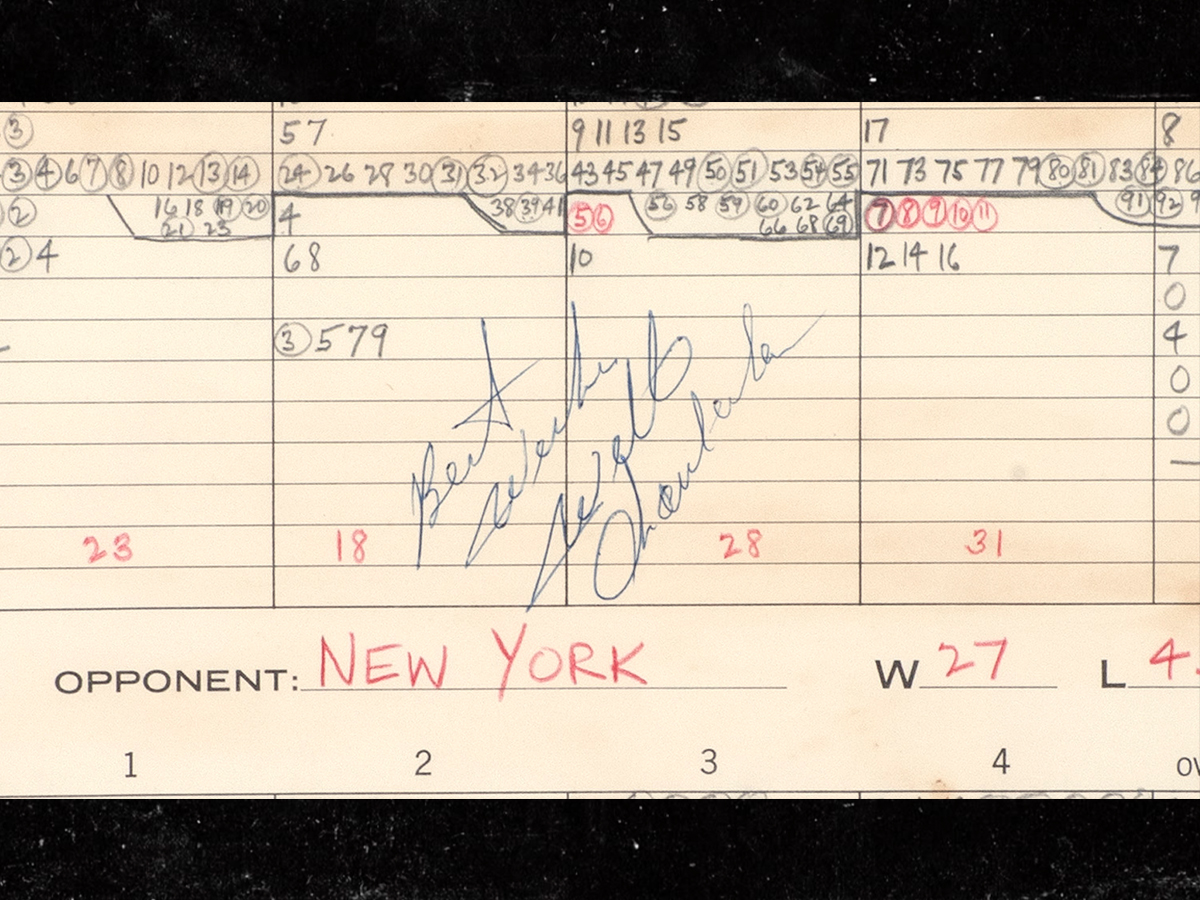 “This scoresheet, with such well-documented provenance, may be the most important, authentic piece that collectors ever have a chance to acquire,” SCP’s Auction Director Brendan Wells says.

“It certainly got the price it deserves.”

No word on who the lucky winner is … but we’re guessing the person’s rich as hell.