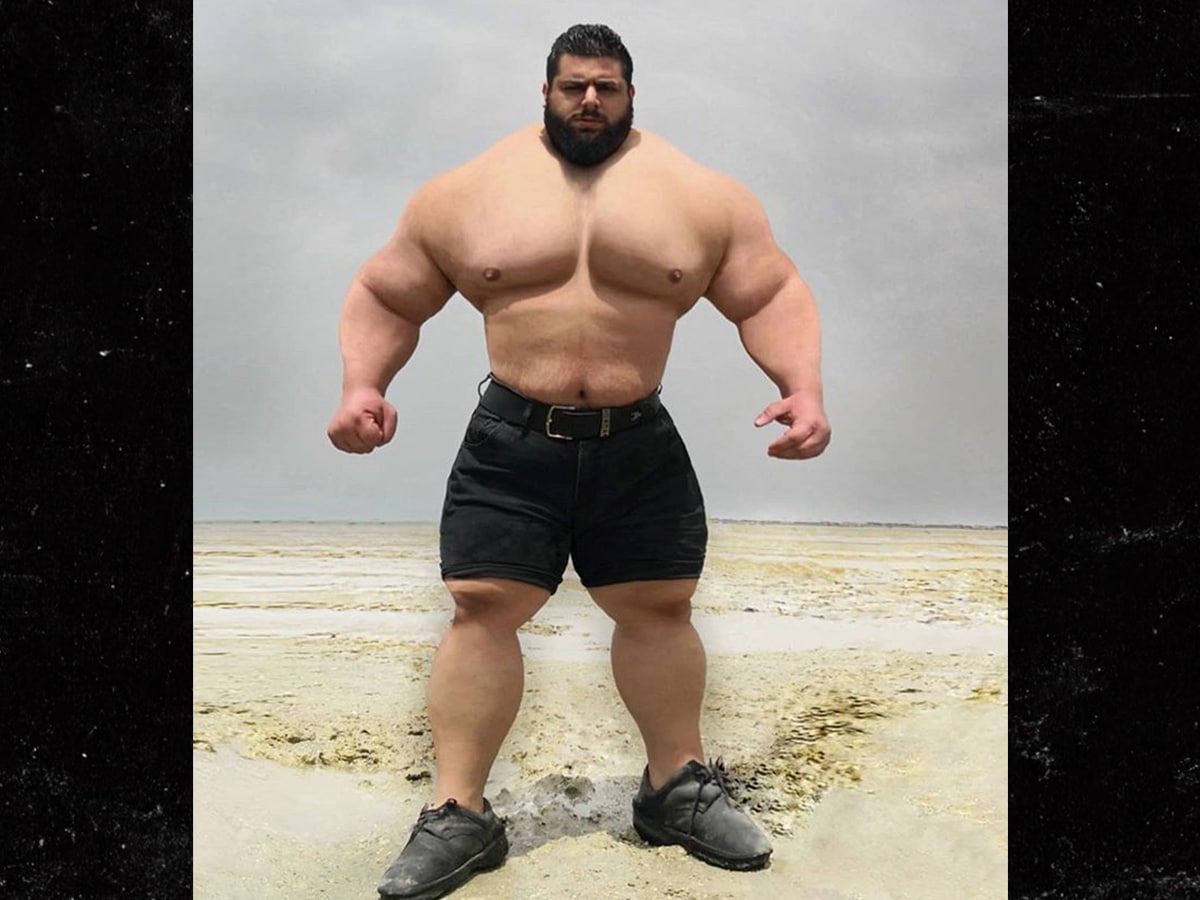 You’re looking at “Iranian Hulk” Sajad Gharibi — a powerlifter who’s become a social media sensation — and he’s about to try his hand in MMA.

The good news … UFC star Brian Ortega is offering up some advice for the massive 27-year-old — but that advice comes with a serious warning!

Long story short … Ortega is 100% confident he would destroy Gharibi in a fight — despite weighing roughly 250 POUNDS less!!!!

“I would just gas him out, piss him off,” Ortega tells TMZ Sports.

“Of course you’re gonna see me just get mauled up like a little chihuahua in the beginning,” Ortega says … “but just when I ride that wave out, it’s a done deal man. He’ll gas out and he’ll be mine.”