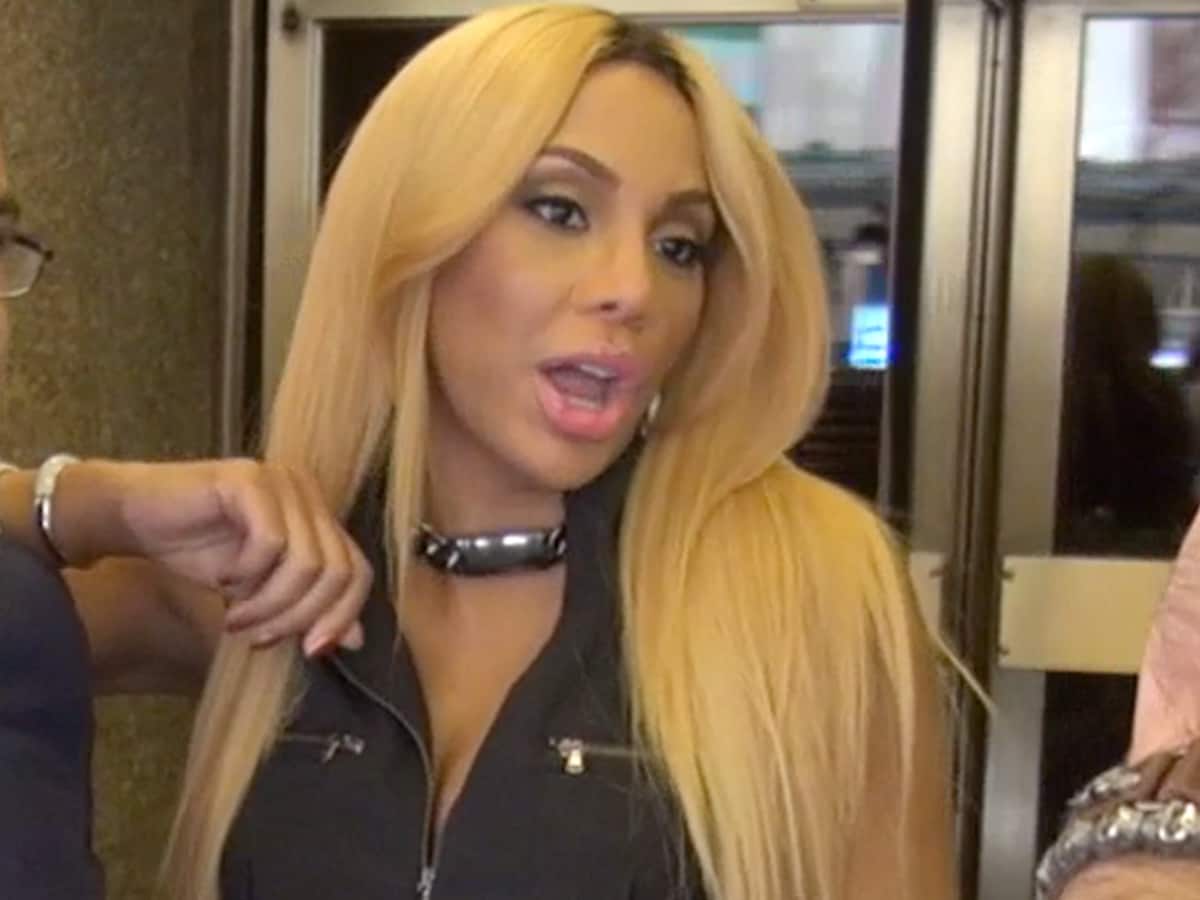 I Wanna Be Single Now!!!

Tamar Braxton is dying to be single right away … and she’s asking a court to change her marital status ASAP.

Tamar is going through a divorce with estranged husband Vincent Herbert … and according to new legal docs, obtained by TMZ, Tamar wants to be officially single, even if the court has not yet finalized the split of the former couple’s assets.

In the docs, Tamar says she believes, “there is nothing the Court can do to salvage or repair the marriage.”

We broke the story … Tamar filed for divorce way back in October 2017 after nearly 9 years of marriage.

As for why she wants to make the change now, it’s still unclear … but we’ve reached out to Tamar’s camp.