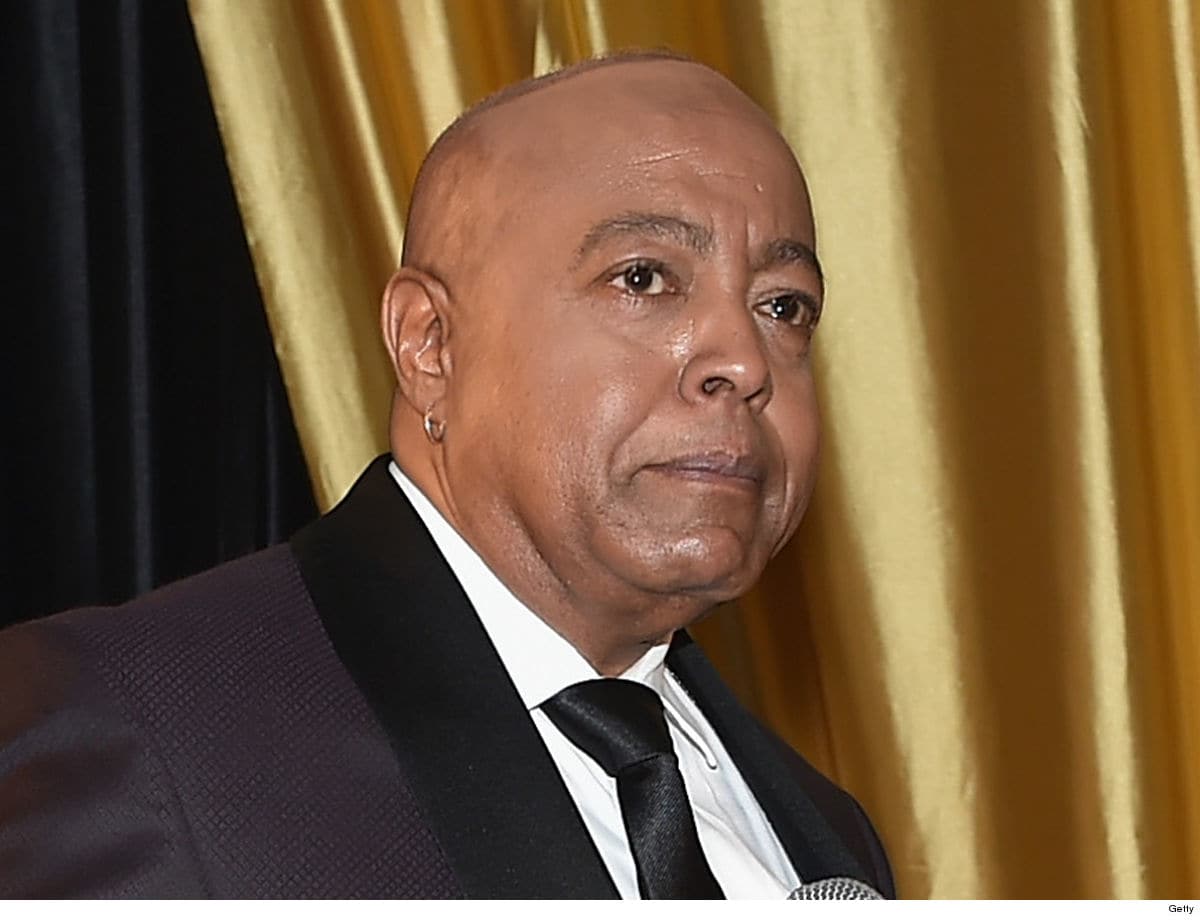 Singer Peabo Bryson suffered a mild heart attack over the weekend and is currently in the hospital … TMZ has learned.

A rep for Peabo tells TMZ … the Grammy-winning balladeer was at his home in Georgia early Saturday morning when he suffered the mild heart attack. We’re told Peabo’s currently responsive and both his medical team and family are optimistic he’ll make a speedy recovery.

The rep tells us, “At this time, privacy is requested; however, the thoughts and prayers of friends and fans are welcomed and appreciated.”

Peabo, of course, won two Grammy Awards in 1992 for his performance of the song “Beauty and the Beast” with Celine Dion and in 1993 for “A Whole New World” with Regina Belle.

It’s currently unclear as to when Peabo will be released from the hospital, but he is in stable condition.