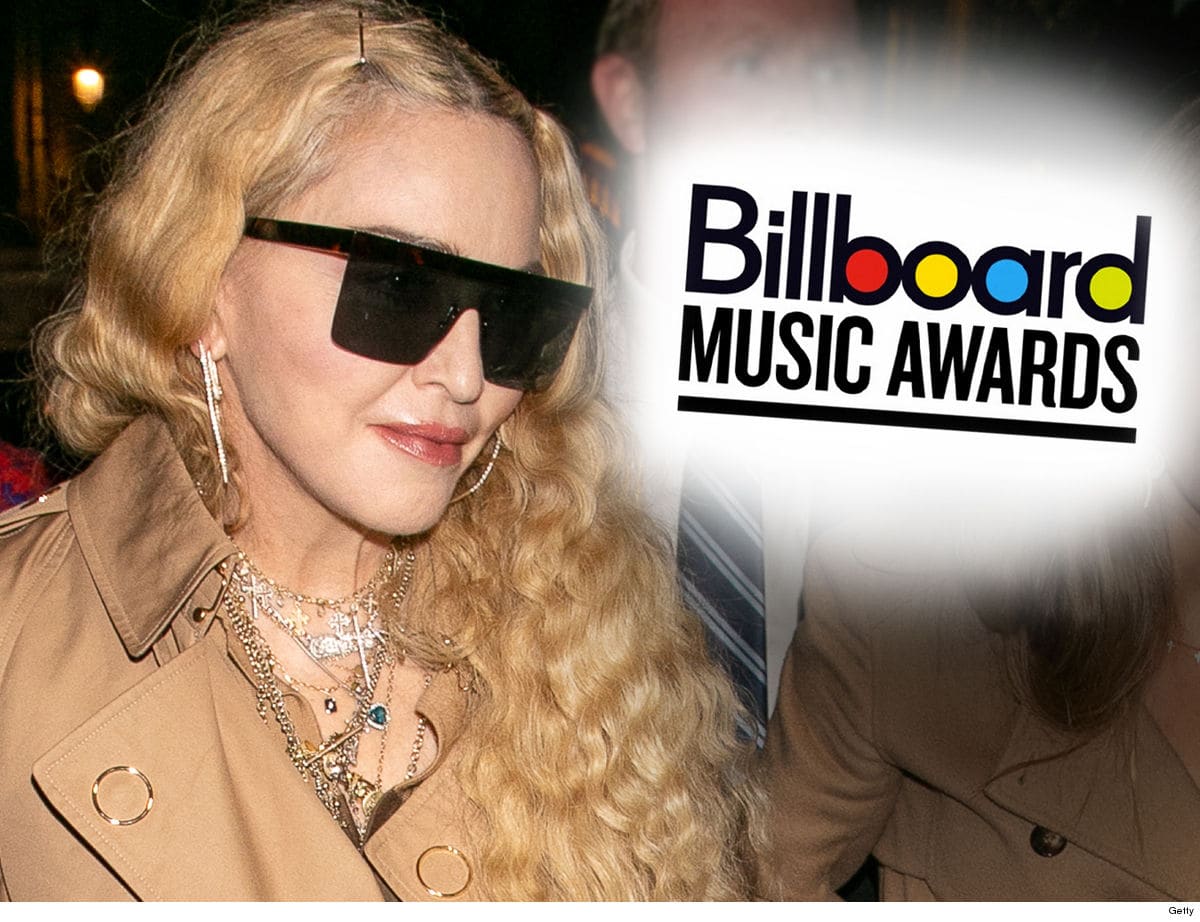 Sources with direct knowledge tell TMZ … the Queen of Pop’s gonna cough up the money herself with ZERO assistance from Billboard as it gears up to unveil Madonna’s groundbreaking performance slated to air Wednesday live from the MGM Las Vegas.

What M has planned is already being billed as one of the most ambitious performances ever attempted on live TV … a set that’ll include holograms and CGI. We’re told Madonna’s appearance will last almost 7 minutes.

Madame ❌ Wants her feet to hurt………She knows that pain is beauty! 💃🏾 #BBMAs pic.twitter.com/aoD7lfiU9G

Madonna’s clearly rehearsing ferociously. She posted a video Sunday saying she wants her feet to hurt. The performance comes on the heels of Madonna releasing a new track “Medellín” … featuring Colombian superstar Maluma.

The Material Girl’s also set to drop her new album, “Madame X” June 14. So while everyone’s champing at the bit for the forthcoming album, buckle your seat belts for her BMAs set. It’s gonna be lit.