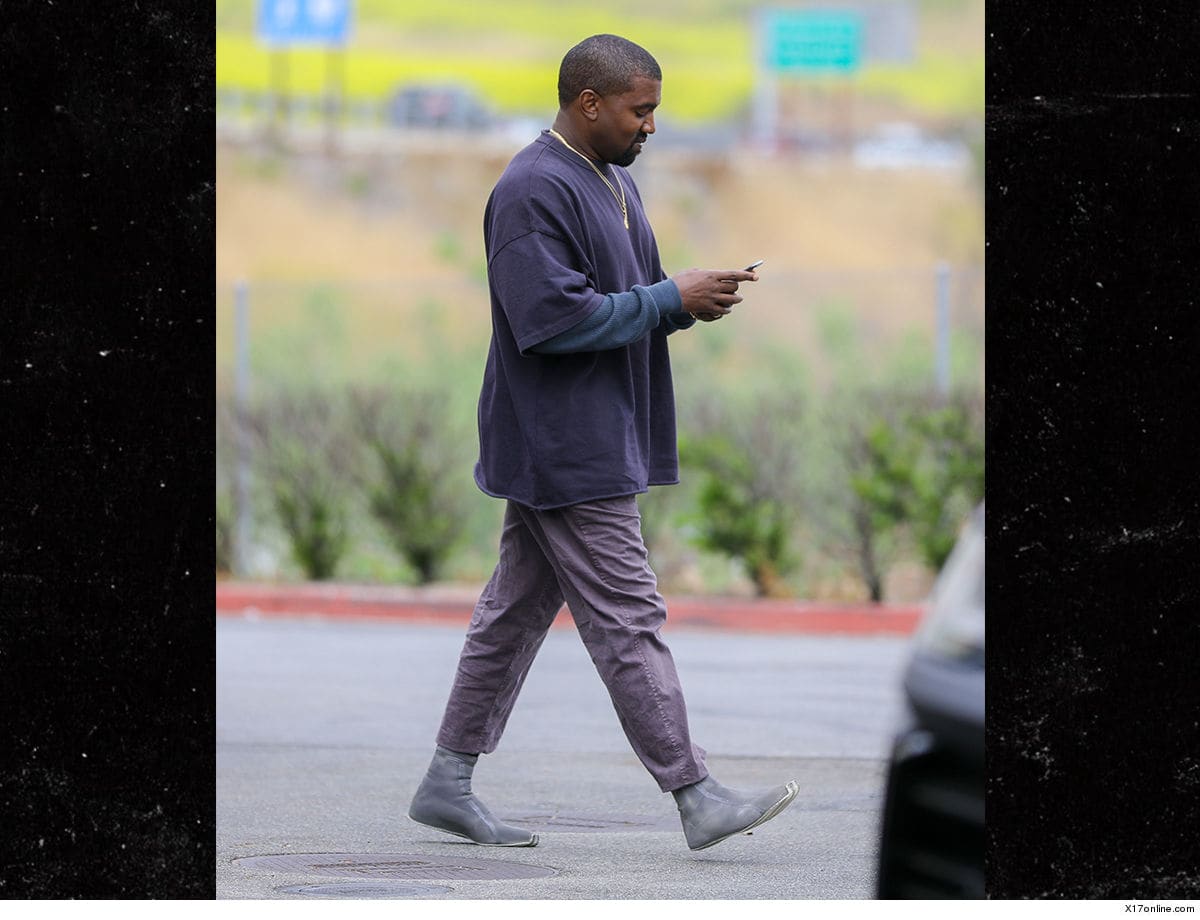 Kanye West is light on his feet … thanks to some new minimalist footwear that looks like it came straight from outer space.

Ye was out and about in Calabasas Sunday — still feeling the purple vibes from his Sunday Service at Coachella — while showing off a prototype of shoes without shoestrings … and offers very little in the sole department. 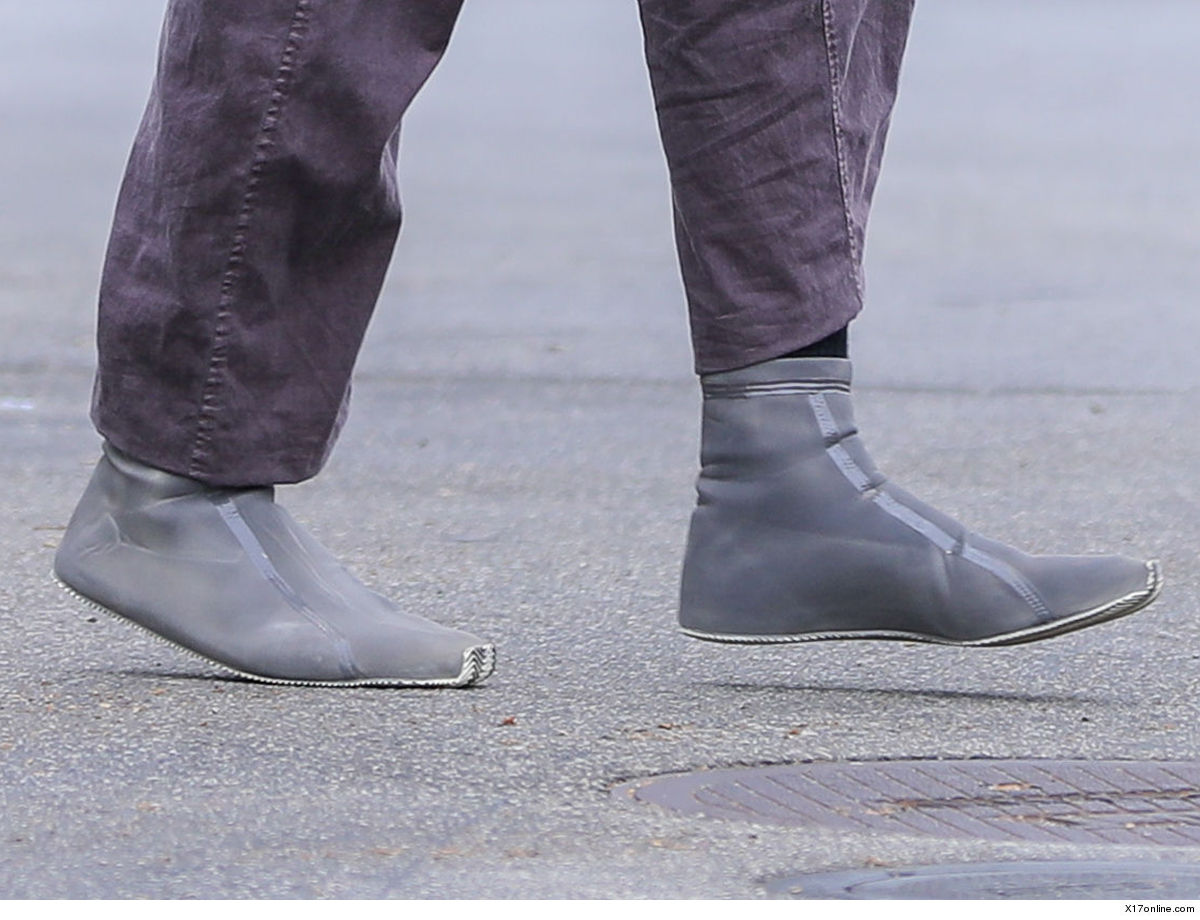 Take a closer look — they’re pretty much the opposite of his current standard Yeezys.

Kanye’s not one for complacency or sticking with the norm, so we should have known a change to his style was coming …. but still, these are pretty far out there.

It’s unclear if the snug moon boots will be made available to the public, how much they’ll cost, or what they’re called … but they do look pretty comfortable.