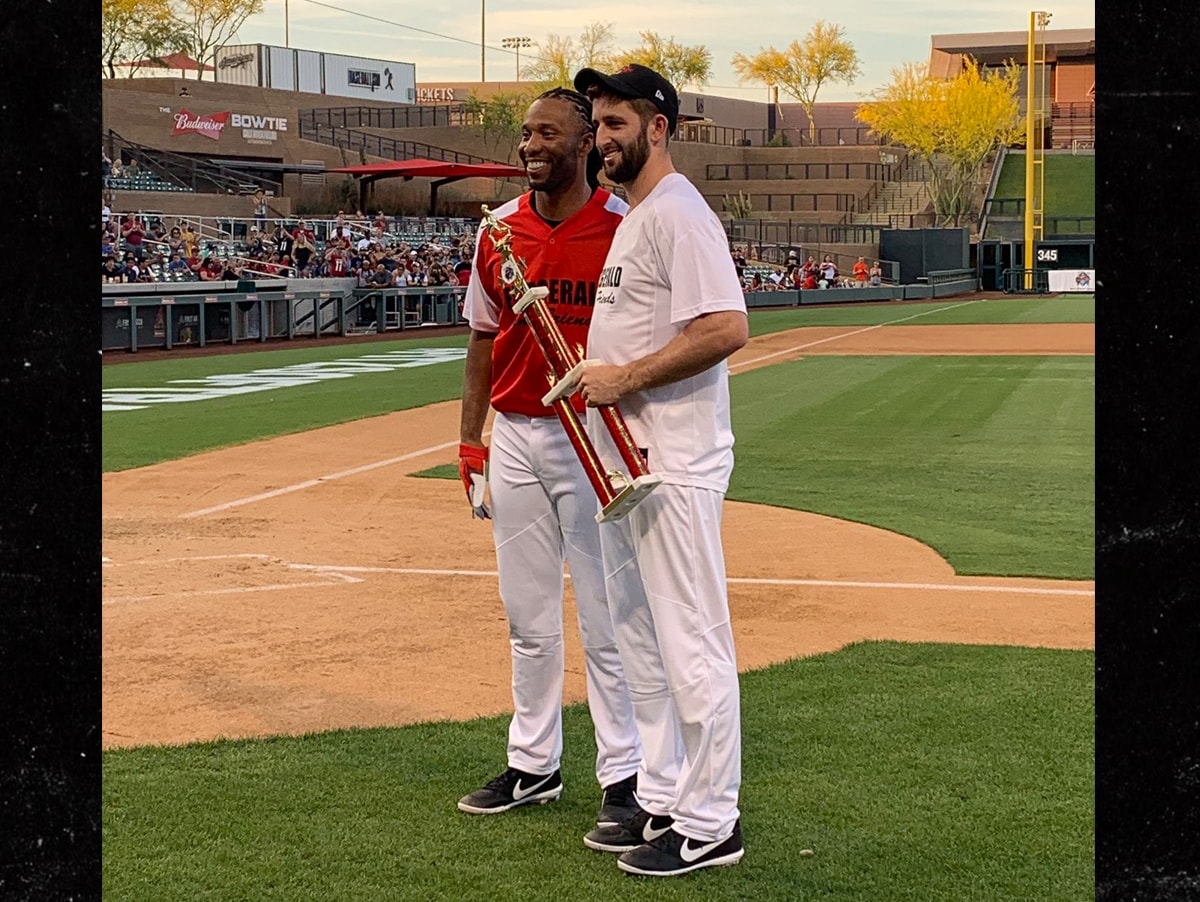 After Trade to Miami

Josh Rosen got major love from Cardinals fans one last time before heading off to Miami … getting a standing ovation at Larry Fitzgerald‘s celeb softball game just hours after getting traded.

Rosen was traded to the Dolphins on Friday after the Cardinals took Kyler Murray with the top pick in the draft … but that didn’t stop him from supporting his now-ex-teammate at his charity home run derby the next night.

Not only did Rosen get a positive send-off from Cards fans, he gave them a show too — winning the home run derby AND the MVP award from the softball game.

Josh Rosen gets a standing ovation at #FitzSoftball. He homered his second pitch of the derby. I was told he stayed in town specifically for this. In the time it’s taken me to type this, he’s had six more homers pic.twitter.com/Cgt0x5lO4O

“I just want to say thank you to everybody,” Rosen said at the event. “We didn’t win as many games as I would have hoped, but I had a great time and an unbelievable year.”

“I’ll always be a Cardinal and root for you guys for as long as I’m on my feet.”