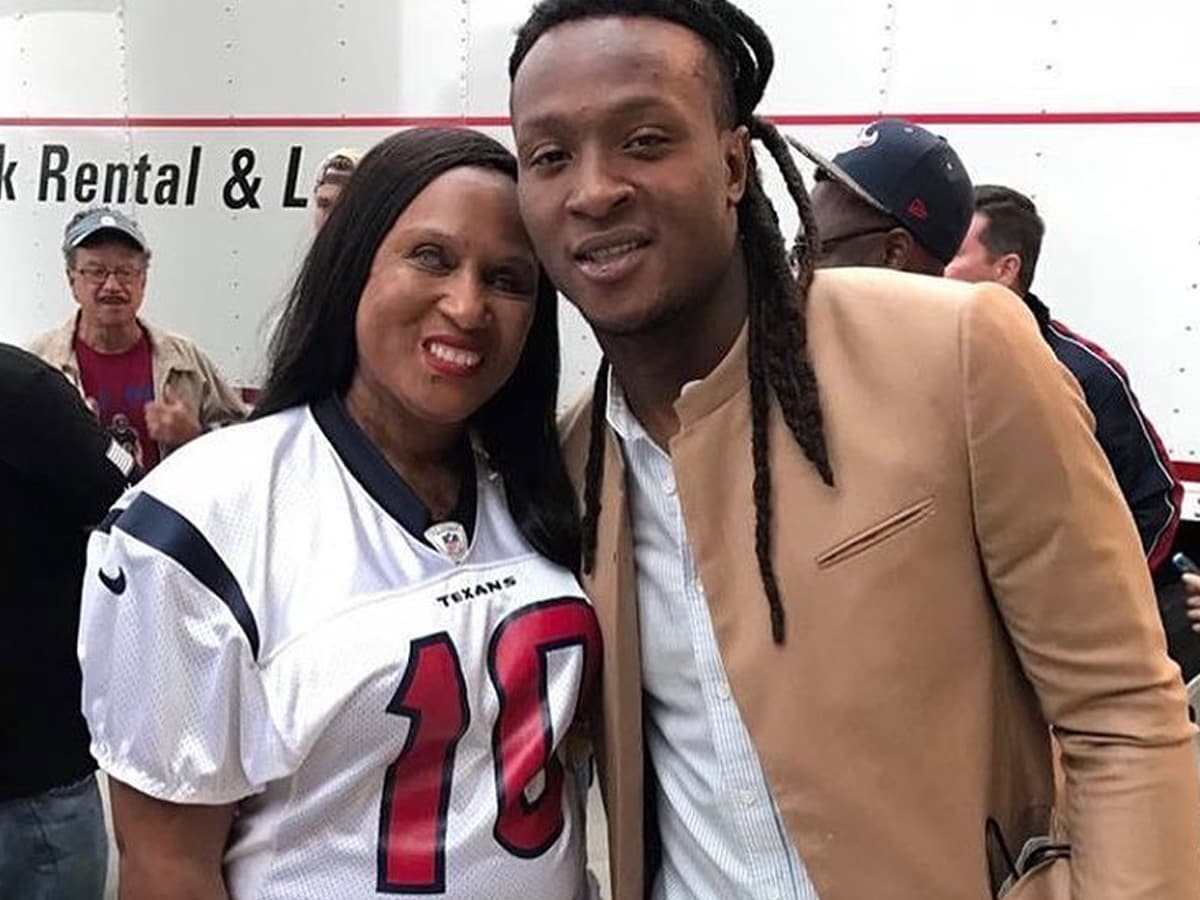 The mother of NFL star DeAndre Hopkins was blinded in a violent attack in 2002 — but the way she heroically fought to stay alive and continue to raise her family is now the subject of a major Hollywood movie.

Sabrina Greenlee has talked about the incident before … she was ambushed by a woman who was the girlfriend of a guy Sabrina had only been dating for 3 months. Sabrina had no idea the man was in another relationship.

The attacker threw a dangerous mixture of Red Devil Lye (drain cleaner) and Clorox bleach at Sabrina’s face, blinding her immediately … and almost causing her to suffocate.

But, she fought like hell to recover — always thinking about her 4 children, including DeAndre, who was only 12 years old at the time of the attack.

After the incident, Sabrina fell into a deep depression and began to abuse alcohol.

But, somehow she managed to battle through it all and became an active and important mother to her kids and a leader in the community.

Now, Hollywood has taken notice — BRON Studios has partnered up with Good Fear and Kituufu Films to make “Sabrina.”

Sam Bailey of HBO’s “Brown Girls” is set to direct the flick … and “How to Lose a Guy in 10 Days” writer Kristen Buckley is working on the screenplay.

No word on who will play Sabrina on the big screen … but ya gotta think huge stars would love this kind of inspiring role.

DeAndre is obviously proud of his mom — and issued a statement saying, “My mom has always put everyone before herself and sacrificed things unimaginable.”

“Now it’s time for people to see her true value and learn that giving up is not an option.”