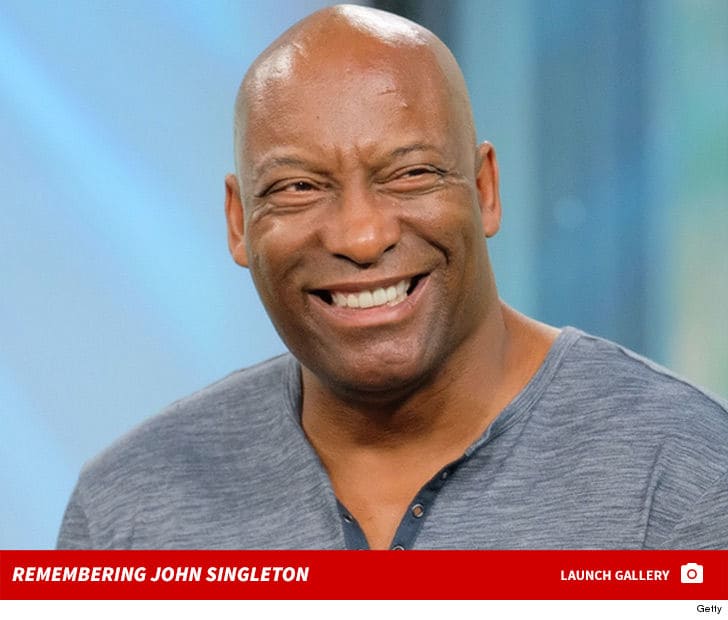 A Singleton family rep says he passed “peacefully, surrounded by his family and friends.” The news comes more than a week after the famed director suffered a massive stroke. As we first reported … John’s mom, Shelia Ward, filed legal docs asking the judge to appoint her temporary conservator because he was “unable to properly provide for his personal needs for physical health, food, clothing, or shelter.” He had been in a coma in ICU at the Cedars-Sinai Medical Center in L.A.

The “Boyz n the Hood” director suffered the stroke 12 days ago after returning from Costa Rica and experiencing problems with his legs. He checked himself into Cedars where he suffered a stroke on April 17 in his hospital room.

John’s burst to stardom came just 2 years after he graduated from USC. He was only 24 years old when he made his directorial debut … and the world noticed, earning him an Oscar nomination in 1992 for Best Director. He also earned a nomination for Best Original Screenplay.

He heavily guarded the project from start to finish … only allowing the ‘Breakfast Club’ director John Hughes to read his script. Raised in South Central L.A. and coupled with the fact ‘Boyz’ was set in the same area — John refused to let anyone else direct his film.

The move paid off … because in 2002 it was selected for preservation in the National Film Registry.

John’s family said, “Like many African Americans, Singleton quietly struggled with hypertension. More than 40% of African American men and women have high blood pressure, which also develops earlier in life and is usually more severe. His family wants to share the message with all to please recognize the symptoms by going to Heart.org.” 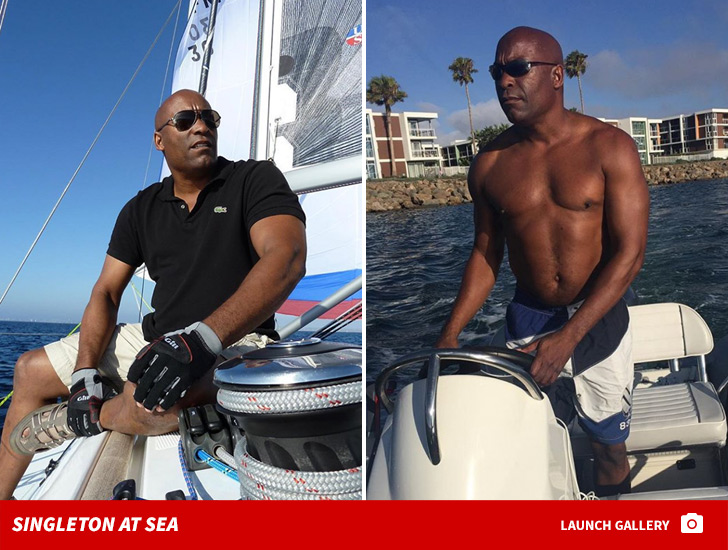 The family also revealed something we didn’t know. He kayaked in Marina del Rey every morning. They also said his greatest joy other than making movies was sailing his boat, J’s Dream, up and down the Pacific Coast.

The family added, “We who have grown up with John, made movies with him, sailed with John and laughed with John, know the universe of calm and creativity he created for so many. Now in the wake of his death, we must navigate the storm without him. It is, for us, heartbreaking.”

John was married only once … to Ghanaian actress Akosua Gyamama Busia in October 1996. They divorced a year later. He’s survived by his mom and 7 children.