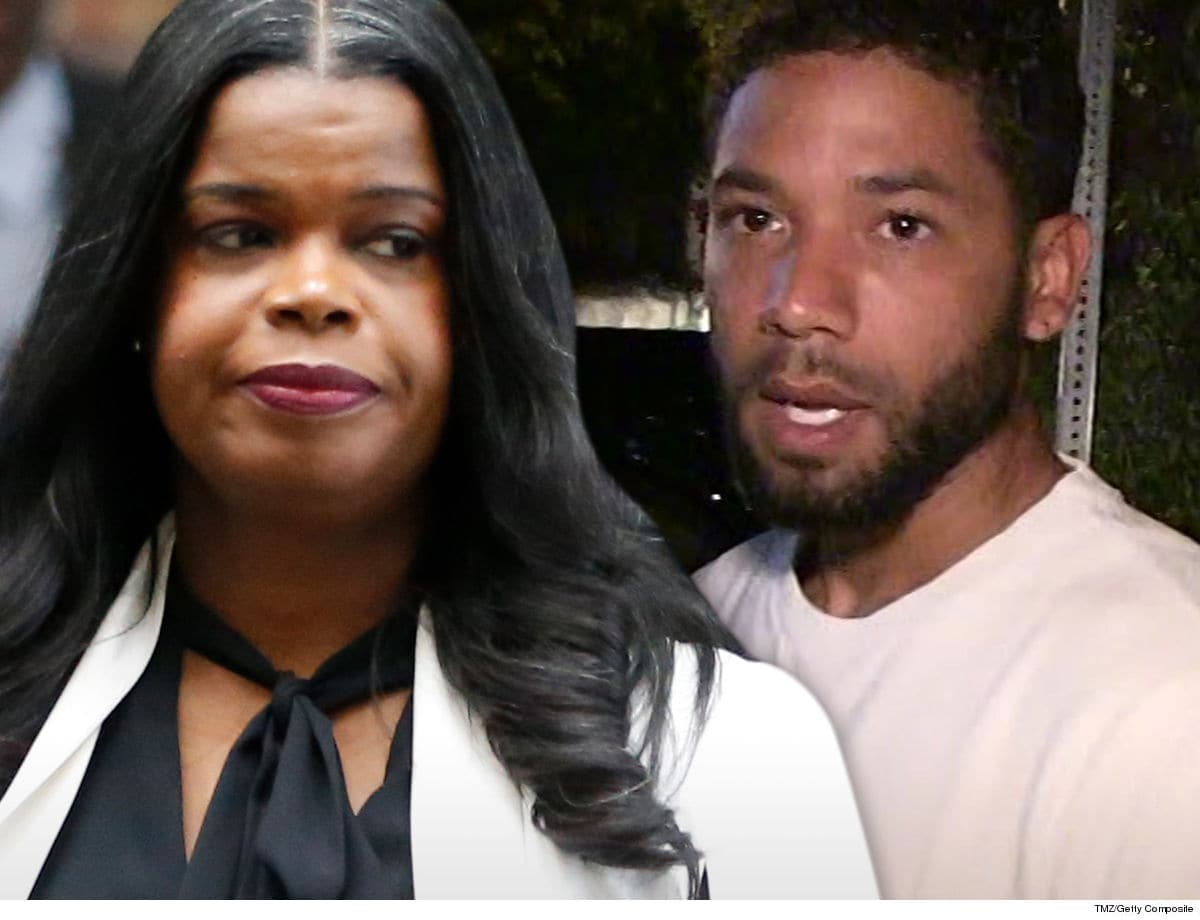 Over Handling Of ‘Attack’ Case

Kim Foxx, Chicago’s top prosecutor, has just been subpoenaed to appear at a court hearing regarding her handling of the Jussie Smollett “attack.”

The State’s Attorney was hit with the subpoena by a retired appellate judge who is seeking the appointment of a special prosecutor to look into how Kim dealt with the super controversial case, according to a report from the Chicago Sun-Times.

The report says retired judge Sheila O’Brien, who filed the petition for a special prosecutor, also filed a “notice to appear” in an attempt to get Jussie to attend Thursday’s court hearing.

The retired judge reportedly requested Jussie and Foxx produce all original documents in the case to prove “that they have not been altered or destroyed.”

Foxx has been harshly criticized ever since her office dismissed all 16 counts against Jussie over the alleged “attack.”

The retired judge reportedly wrote that Foxx’s handling of the case was “plagued with irregularity” and that “Foxx misled the public into believing that Smollett’s case was handled like any other prosecution and without influence.”

Foxx has defended the decision to drop the charges against Jussie … and has said she welcomes an independent investigation.