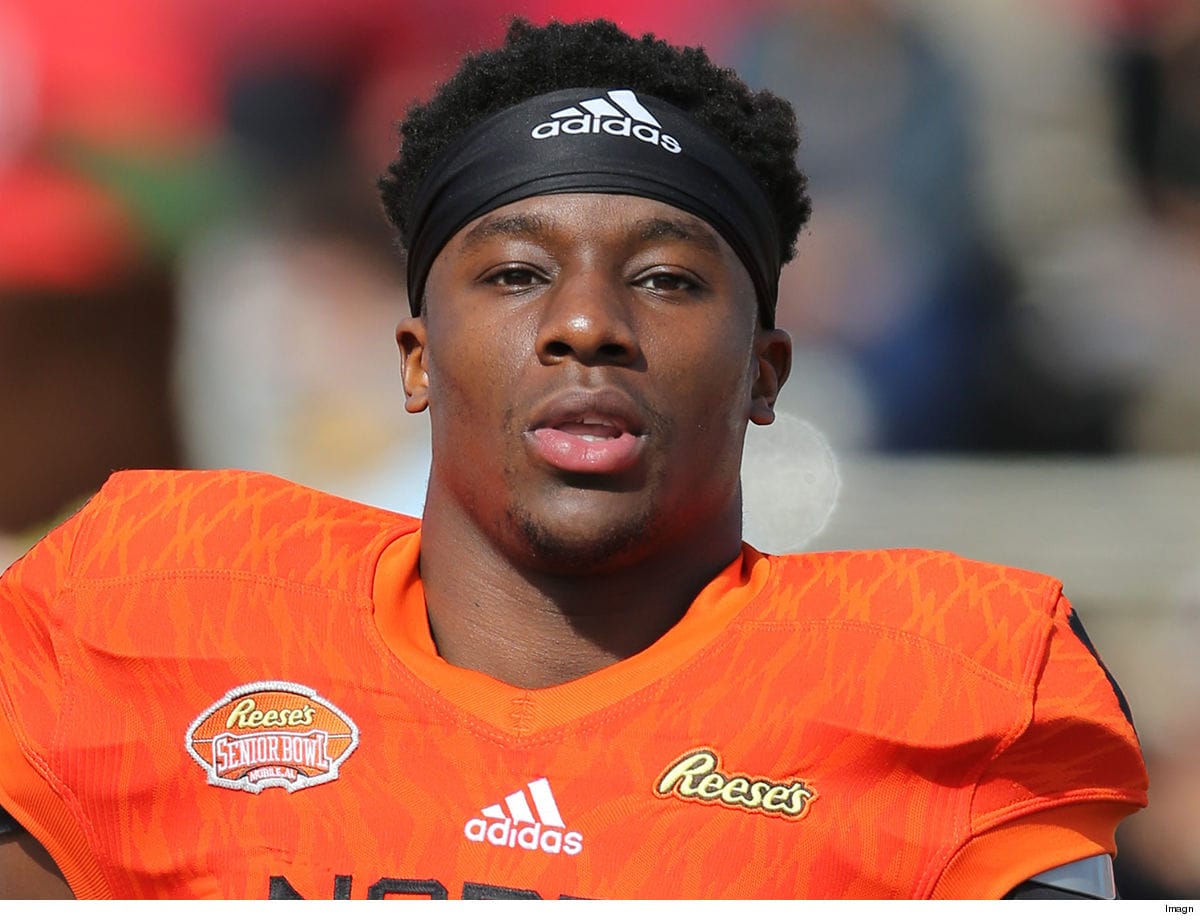 Corey Ballentine, who was just drafted by the New York Giants, is recovering from a gunshot wound he suffered in a shooting that killed his former college teammate.

Washburn University in Topeka, Kansas says Ballentine was injured in the off-campus shooting that killed the 23-year-old junior defensive back, Dwane Simmons. The school says Ballentine, a 6th-round pick by the Giants, is expected to make a full recovery.

Ballentine’s gunshot wound is reportedly non-life threatening and the cornerback is expected to be back on the field in a few weeks.

The Giants drafted Ballentine with the 180th overall pick in the 6th round of the NFL Draft on Saturday, and the shooting happened early Sunday morning, according to the school.

In a statement, the Giants say they “are aware of the tragic situation and continue to gather information. We have spoken to Corey, and he is recovering in the hospital. Our thoughts are with Dwane Simmons’ family, friends and teammates and the rest of the Washburn community.”