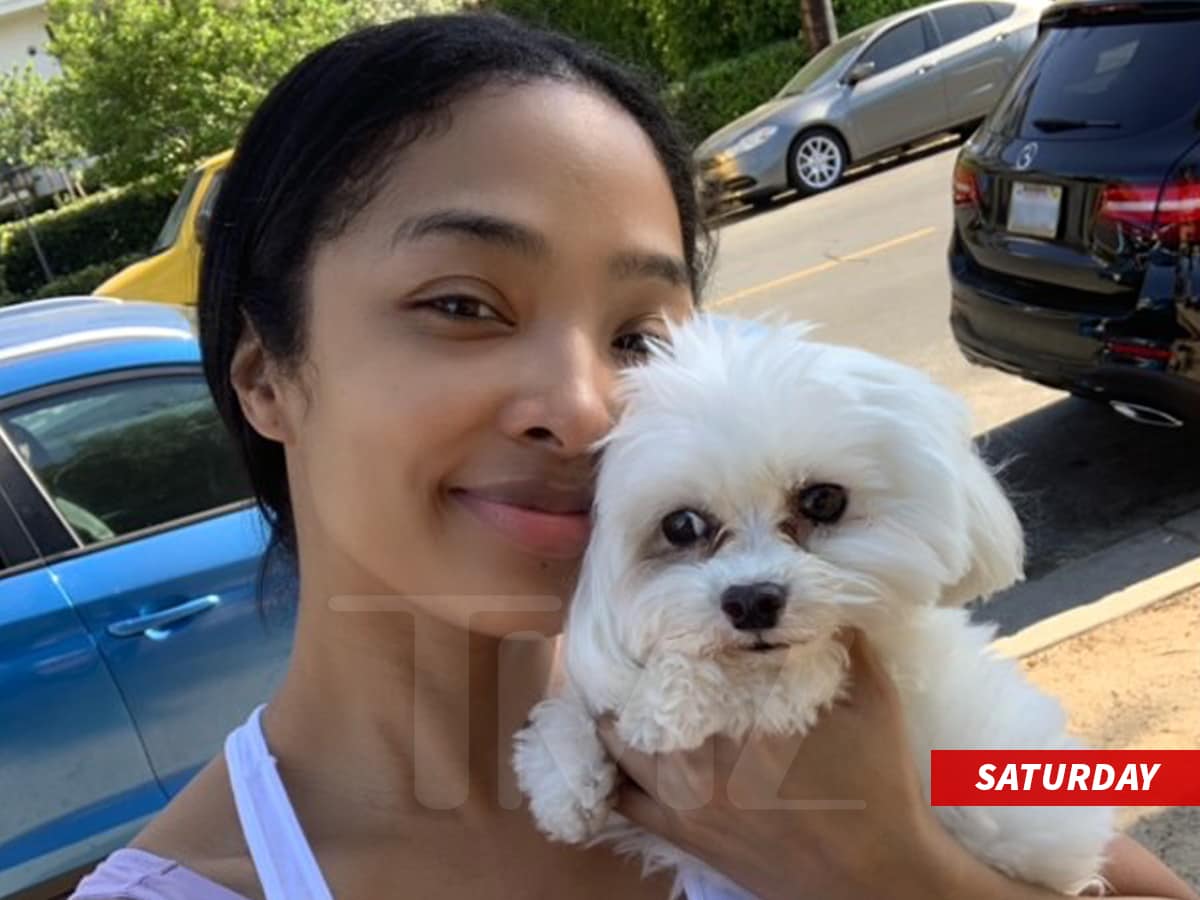 Ray J and Princess Love have been reunited with their beloved Boogotti … but the man who returned their missing dog has aroused suspicions about his involvement in the ordeal.

We broke the story … the couple’s Maltese went missing early this month from Ray’s parents’ home while they were dogsitting, and Princess offered a $20,000 reward for his safe return.

But, based on surveillance video, Ray J believed Boo was dognapped by a guy in his early 20s who pulled up in a Dodge Charger after the dog escaped through a gate on the property, grabbed him off the street and bolted.

Flash forward to Thursday … sources close to Ray and Princess tell us she was contacted by a man who claimed he believed his neighbor had their pooch. She asked him if he could get a picture for proof and he did, and sure enough … an unknown person was holding Boogotti!!!

Here’s where it gets weird — we’re told Princess showed the photo to a friend, who happened to recognize the unknown person … and believed the man who contacted Princess had close ties to that person.

Our sources say the man told Princess he’d get the dog from the neighbor and return him as long as he got the $20k reward, and she agreed as long as they met somewhere safe. The 2 agreed to meet Friday in front of the local police station.

We’re told when Princess arrived the guy was already there and handed over the dog, but instead of handing him $20k … she confronted him about knowing the person in that photo who was holding Boogotti. The man allegedly got freaked out and took off.

Our sources say Princess saw cops nearby so she informed them of what had just gone down, and they are now investigating it as a possible theft. Boogotti’s a pricey pup — $3,000 — so stealing him makes it a felony too.

We’re told Ray J and Princess are still happy to pay the reward if it turns out the guy truly did find the dog and return it and didn’t play any part in stealing him, but for now they are just happy to have their Boo back.