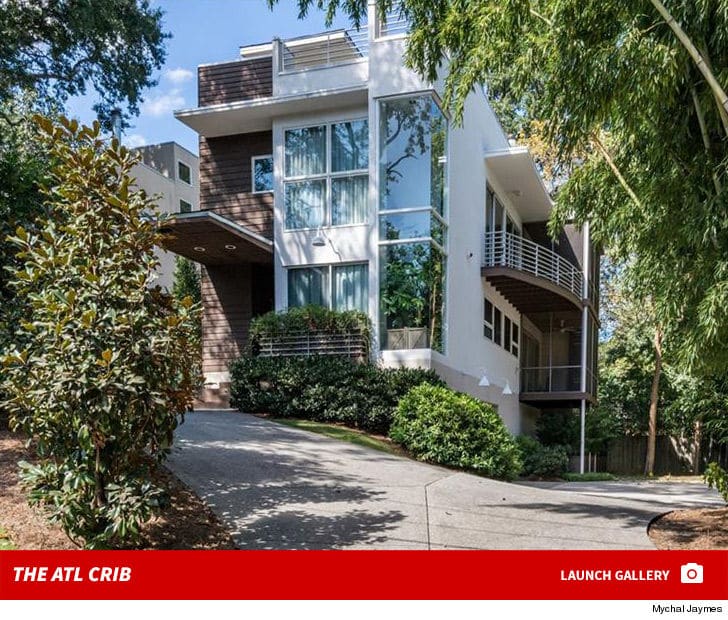 Usher‘s selling frenzy continues … he just sold his third house in less than a year.

The singer unloaded his 3-bedroom, 3-bathroom house in the northwest part of Atlanta. We’re told Mychal Jaymes repped the buyer and brokered a deal at $775k. Usher bought the house back in June 2007 for $970k and initially put it on the market about a year and a half ago.

The new owner got himself a steal … the 2,908 square foot house features a sick rooftop deck and the crib itself is just minutes away from Mercedes-Benz Stadium where the Atlanta Falcons play.

It’s been a busy year in the real estate market for the singer … just last November he sold his Sunset strip crib. Back in August, Usher also unloaded his 7-bedroom, 7-bathroom crib in Alpharetta, GA.