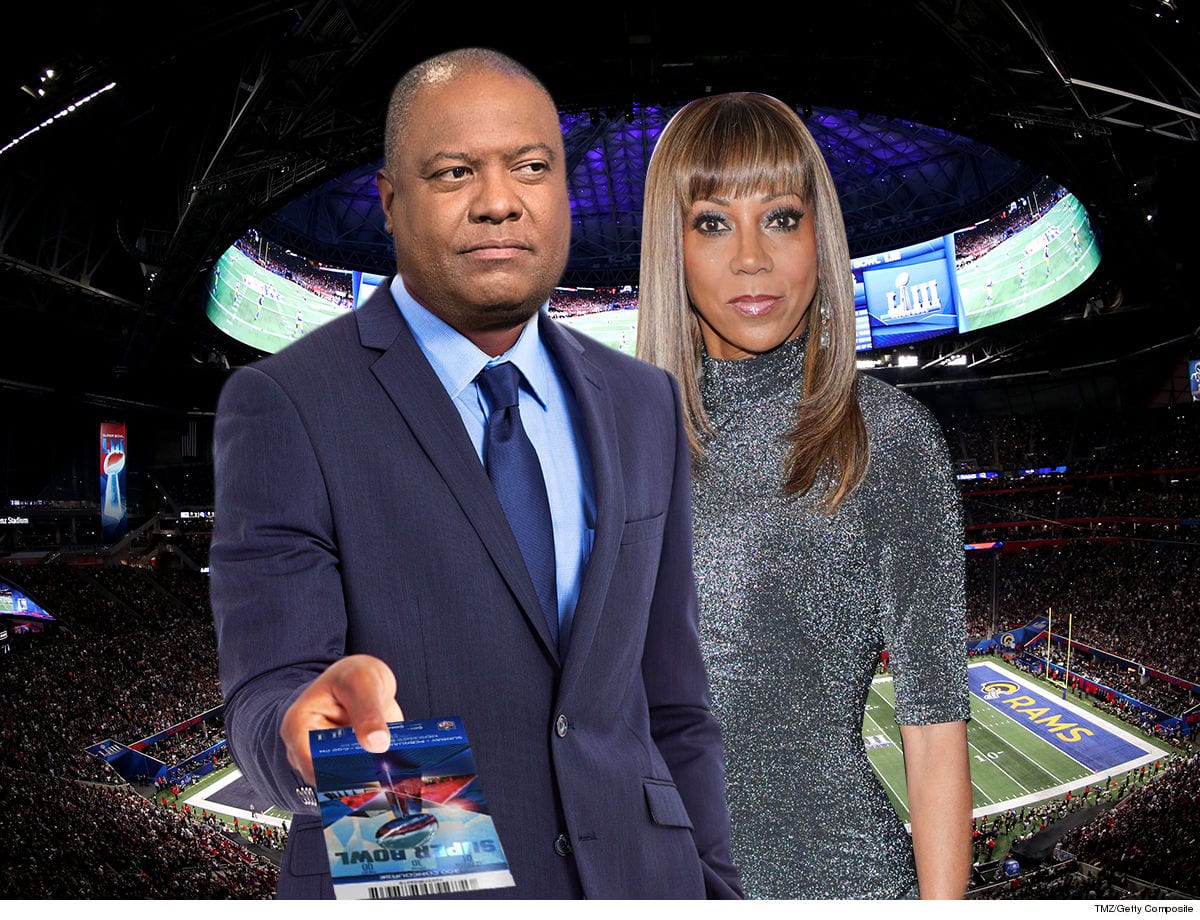 Ex-NFL star Rodney Peete is accused of pulling a fast one on a Super Bowl ticket broker — allegedly squirming his way out of paying for VERY expensive seats … and now the broker wants his cash!

The 53-year-old and his famous wife Holly Robinson Peete are being sued by Barry’s Tickets — a pretty famous business which sells tickets to high-profile events.

Barrt’s claims Rodney hit ’em up in January 2019 looking for 8 tickets to Super Bowl LIII in ATL to watch Tom Brady and the Patriots take on the L.A. Rams.

Barry’s says they gave Rodney the tickets under the assumption he’d deliver the second half of the money — but he NEVER paid.

In fact, Barry’s says Rodney strung them along for days until finally ghosting them in mid-February.

Now, Barry’s demanding $54,000 for the tickets plus interest plus legal fees.

By the way, Rodney had a pretty long NFL career — he played from 1989 to 2004 — but never really signed a massive contract.