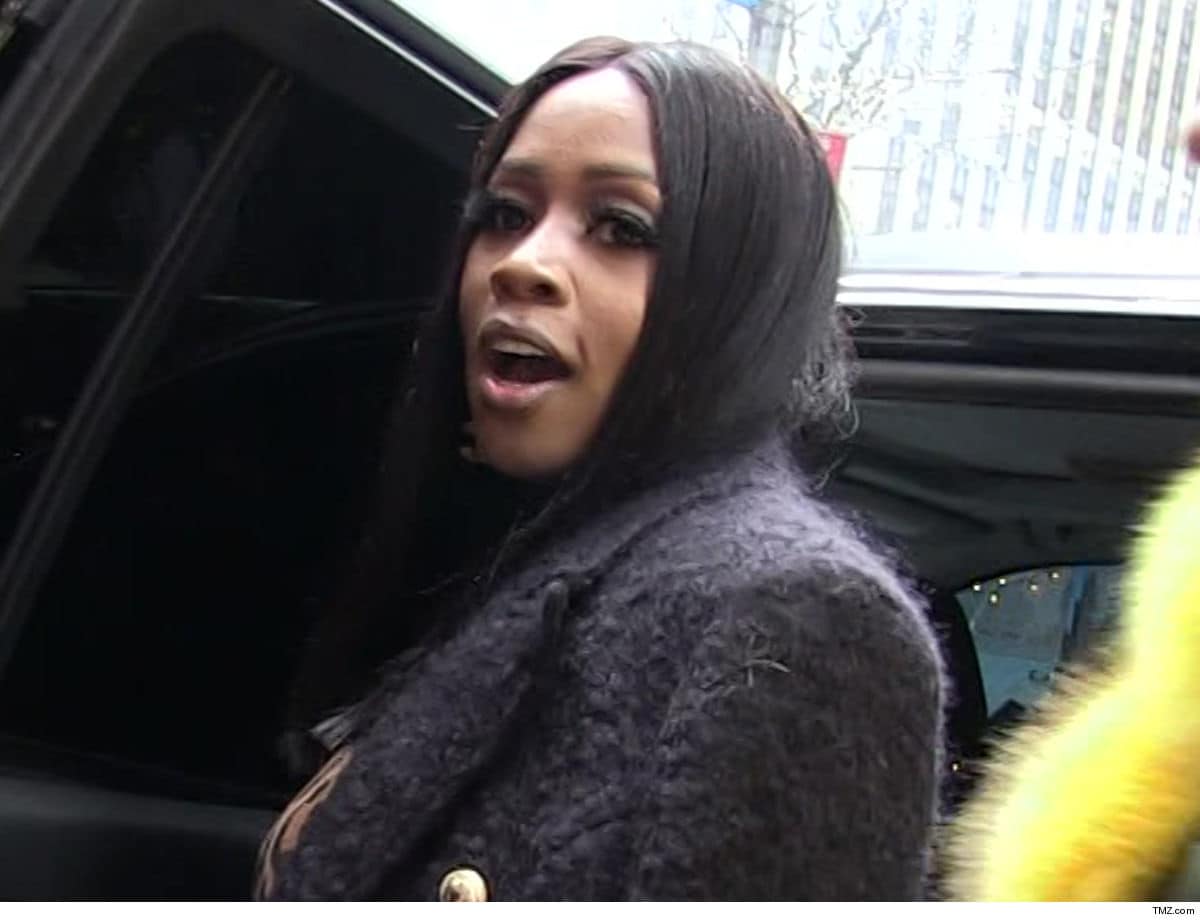 The woman Remy Ma allegedly punched at a concert in NYC wants the venue and police to preserve surveillance footage of the incident … a sure sign she’s about to sue the rapper.

‘Love & Hip Hop’ star Brittney Taylor ﻿filed legal docs this week asking the Irving Plaza and NYPD to hold on to video, photographs, investigative reports and all other evidence in connection to her alleged altercation with Remy … during the Pretty Lou’s Benefit Concert on April 16.

As we reported, Taylor claims Remy punched her in the right eye after the 2 had an argument in the backstage area. Brittney went to the hospital for treatment and filed a police report.

So far, there have been no arrests or charges filed, and sources close to Remy say there’s no validity to the story.

Taylor’s sticking to it, though. According to the legal docs … she says she suffered serious personal injuries and believes there’s surveillance of the incident.

Obviously, getting her hands on it would be huge for her case.