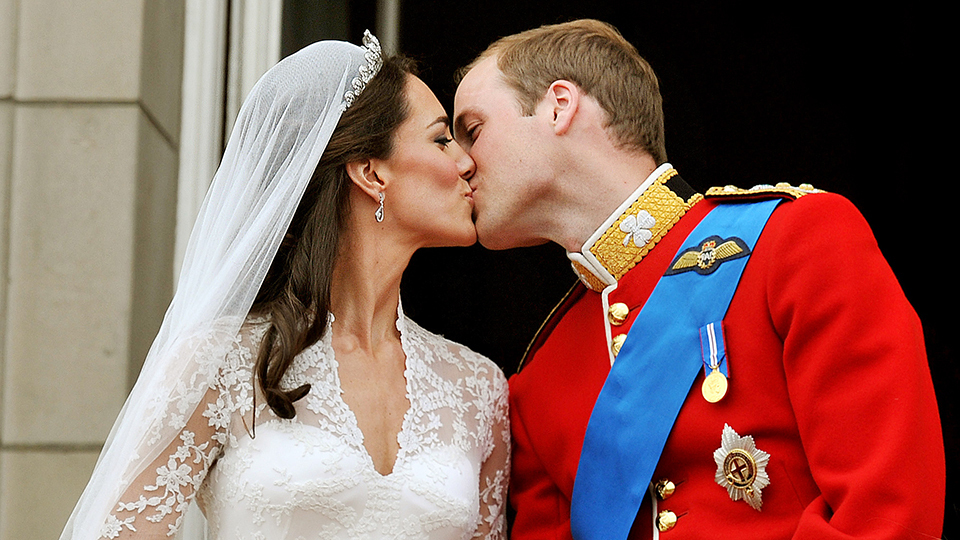 Ever since news broke of the Duke of Cambridge’s (alleged) royal affair, fans have wondered what Prince William and Kate Middleton’s reaction to the Rose Hanbury cheating rumors. According to a source at HollywoodLife, the Duke and Duchess of Cambridge aren’t happy, but they’re even more “concerned” for the mystery woman around the rumors: Marchioness of Cholmondeley, Rose Hanbury, who was accused of having an affair with Prince William, which ended her friendship with Middleton. “Kate and William generally ignore these sorts of nasty rumors,” the source said. “But this one has really rocked them, that’s why lawyers are involved. The rumor is so ugly and so false, they couldn’t just ignore it.”

According to the source, Prince William and Middleton are even more worried for Hanbury, who hasn’t been in the spotlight as much as the couple. “And it doesn’t just hurt them, they are very concerned for Rose,” the source said.. “She’s a married woman with children, and she’s not used to this kind of public scrutiny. She’s a friend of not only Kate’s but also the entire family, so this is upsetting for everyone.” The source explained that Hanbury’s grandmother was a close friend of Queen Elizabeth II and was even in her wedding party at the Queen’s wedding to Prince Philip in 1947. “[It] couldn’t have come at a worse time for William and Kate, they’re about to celebrate their eighth wedding anniversary,” the source said. (Prince William and Middleton married on April 29, 2011.)

The source continued, “Luckily Kate’s extraordinarily strong, she’s so good at rising above these kinds of things.” Still, despite Middleton’s strength, the source claims that she’s still affected by the negativity like anyone else. “The rumors bother Kate. They don’t feel good, even though she doesn’t believe them,” the source said. “What is being said about William makes Kate feel uncomfortable, and she believes in her marriage, not the nasty rumors floating around. She trusts William and doesn’t want to give the rumors any attention.”