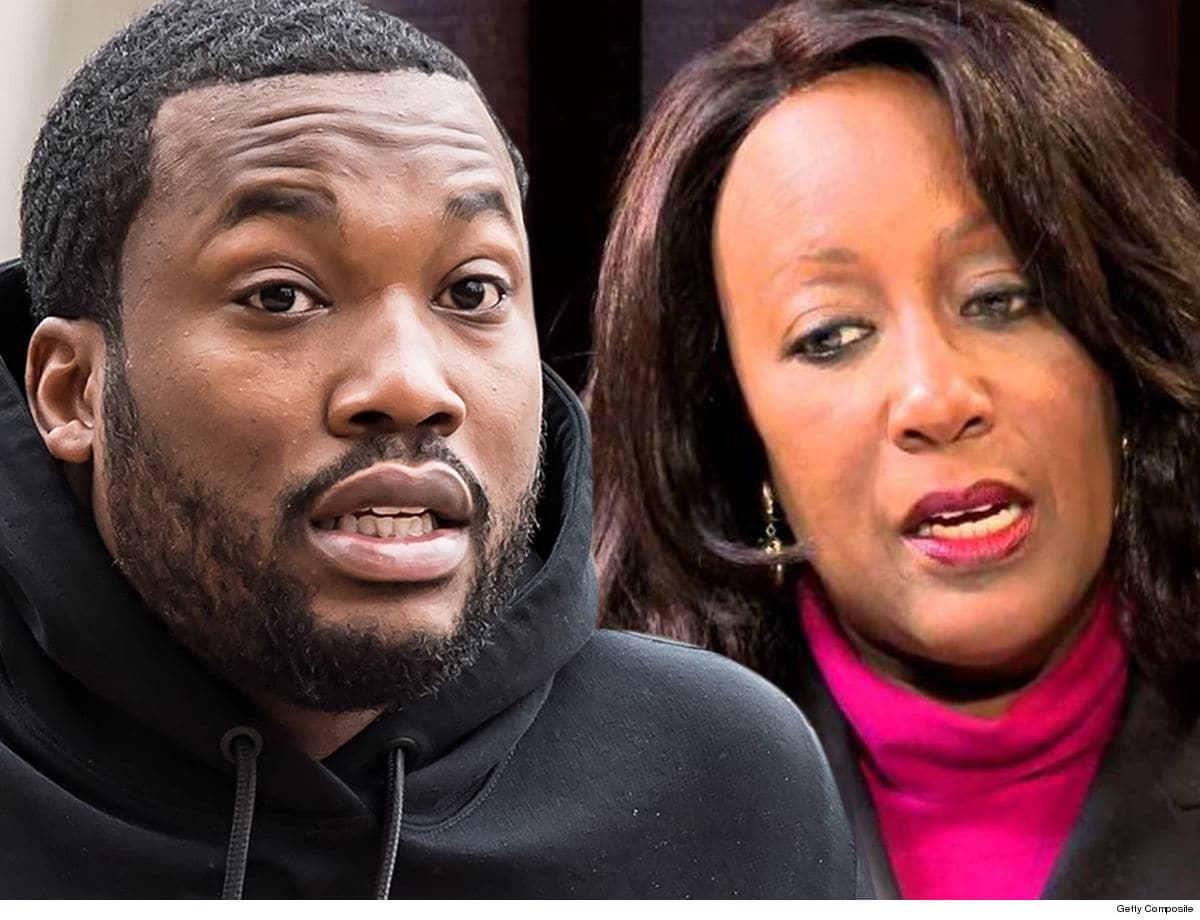 Meek Mill won’t be able to watch his beloved 76ers take on the Raptors in Toronto on Saturday … ’cause his request was NOT approved by his arch-nemesis — Judge Genece Brinkley.

The Philly rapper has been on probation ever since his 2008 drug and weapons case … and has to get permission every time he wants to leave the state of Pennsylvania.

So, when the Sixers got matched up with the Raps in the Eastern Conference semi-finals this week, Meek — a HUGE Sixers fan — filed a request to make the trip to the 6 to cheer on his guys in person.

We’re told Meek’s probation officer signed off on the request with no issue … but when it came to getting Brinkley’s signature, she refused to approve the request.

Of course, Meek and Brinkley have history … and it’s no secret they don’t get along.

Sixers co-owner Michael Rubin says Brinkley is deliberately ignoring their attempts to get approval … teeing off on the judge in an Instagram post.

“Judge Genece Brinkley – I know you have a vendetta against Meek Mill and are obsessed with trying to control every aspect of his life, but did you really NOT approve him to go to rep the Sixers in Toronto for the game?”

“We filed w/your court as soon as the schedule came out since you need to approve travel to Canada! Since you didn’t respond to numerous phone calls we sent lawyers to your courtroom today which you purposely ignored!!”

Now we won’t be able to see Meek and Drake sitting courtside for the epic match-up.