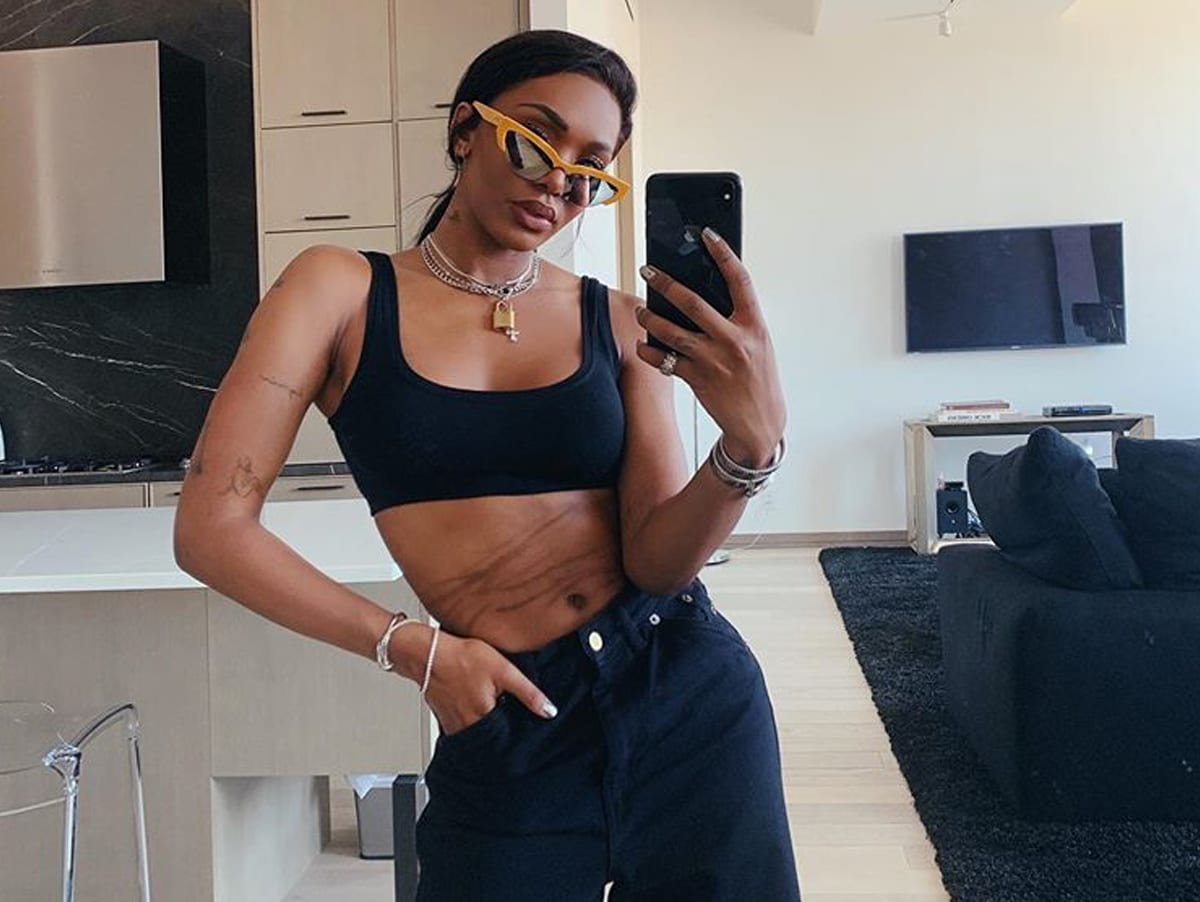 Elisa Johnson, Magic Johnson‘s daughter, says she suffered “intense scarring” on her stomach while escaping a terrifying home invasion back in December … and now she’s sharing the pics.

We broke the story … Elisa was at a home in the San Fernando Valley on Dec. 2 when 2 armed men broke in and began terrorizing the 10 people inside.

We’re told they held people at gunpoint and shoved people around while stealing cash, jewelry and electronics.

Elisa was able to escape through a sliding glass door at the back of the home and ran down the street.

TMZ obtained surveillance video from a neighbor’s home which showed two men lurking on the block a few hours before the home invasion. We don’t know if either of these guys are the suspect, but we know neighbors were suspicious

Now, the 24-year-old says she was injured at some point during the incident — suffering damage to her abdomen.

“Months ago, I escaped from a home invasion and in the process I was left with intense scaring on my stomach,” Elisa says.

“Until now I’ve been so afraid to show these scars, and incredibly insecure about the way I look. But I now realize these scars are a part of my journey, and tell the story of who I am.”

Elisa says she loves her body and “I am proud to be in the place I am today. #selfhealing.”

As for the bad guys, cops arrested one suspect back in February. The other is still at large.