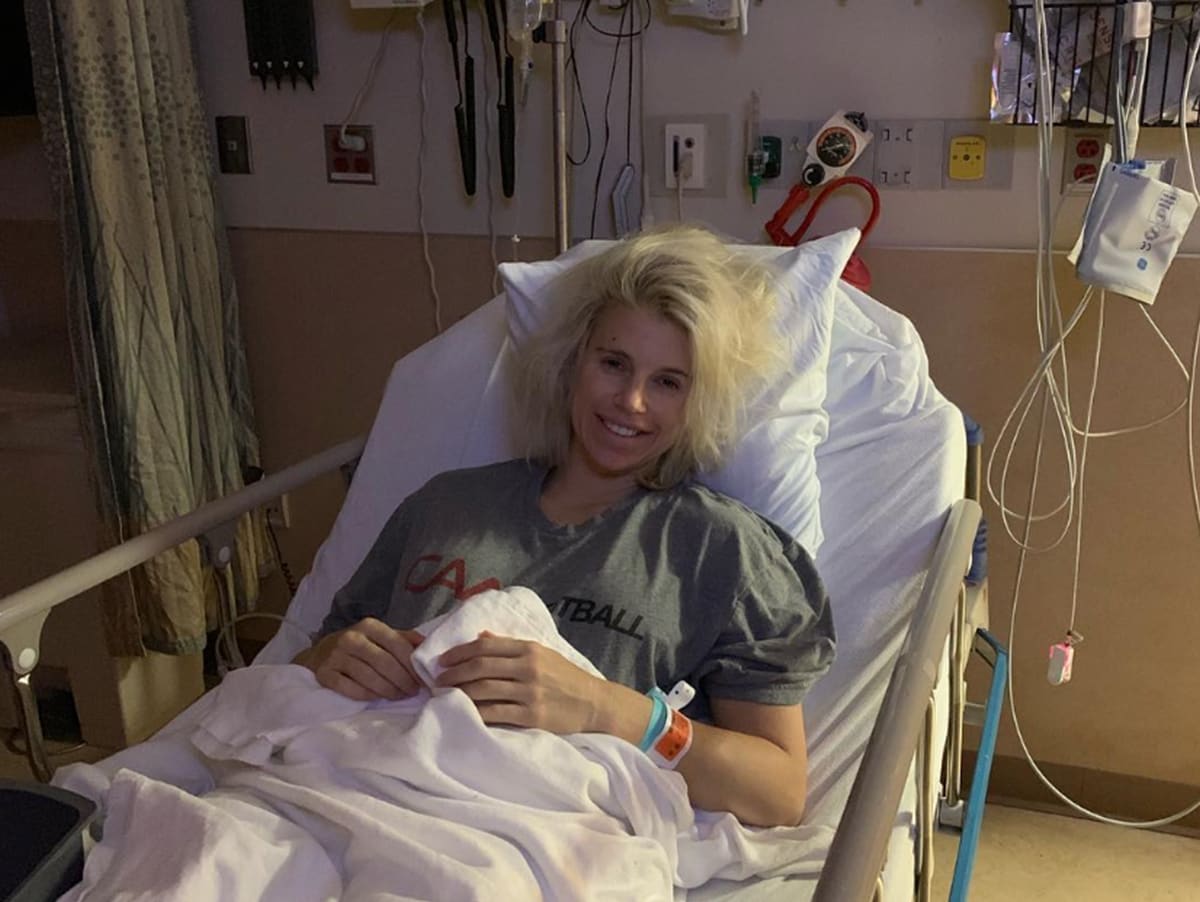 Got Texts From Matt Stafford

Matthew Stafford is such a good teammate, he found time to text the Lions’ #1 draft pick on Thursday evening … while still comforting his wife who’s ailing from brain surgery.

We spoke with T.J. Hockenson early Friday morning on his way out of Nashville, where the tight end told us how excited he was to start his pro career in Detroit.

But the most interesting part involved Stafford … whose wife Kelly underwent a 12 hour procedure Sunday to remove a tumor from her brain. She was readmitted to the hospital due to complications from the surgery earlier this week. Matt has been by her side throughout the entire ordeal.

We asked Hockenson if he’d been in contact with Matt — and he told us the QB reached out late Thursday night to congratulate him and welcome him to the Lions family.

There’s more … after Hockenson was drafted, we spoke with his family — including his 92-year-old grandfather — who were all ecstatic they got to watch the former Iowa star get his name called in the 1st round!

So, how’s Hockenson gonna spend that first round money now that he’s a multi-millionaire?!?

He’s got a great financial plan already — and Trump’s economic Larry Kudlow will be proud!