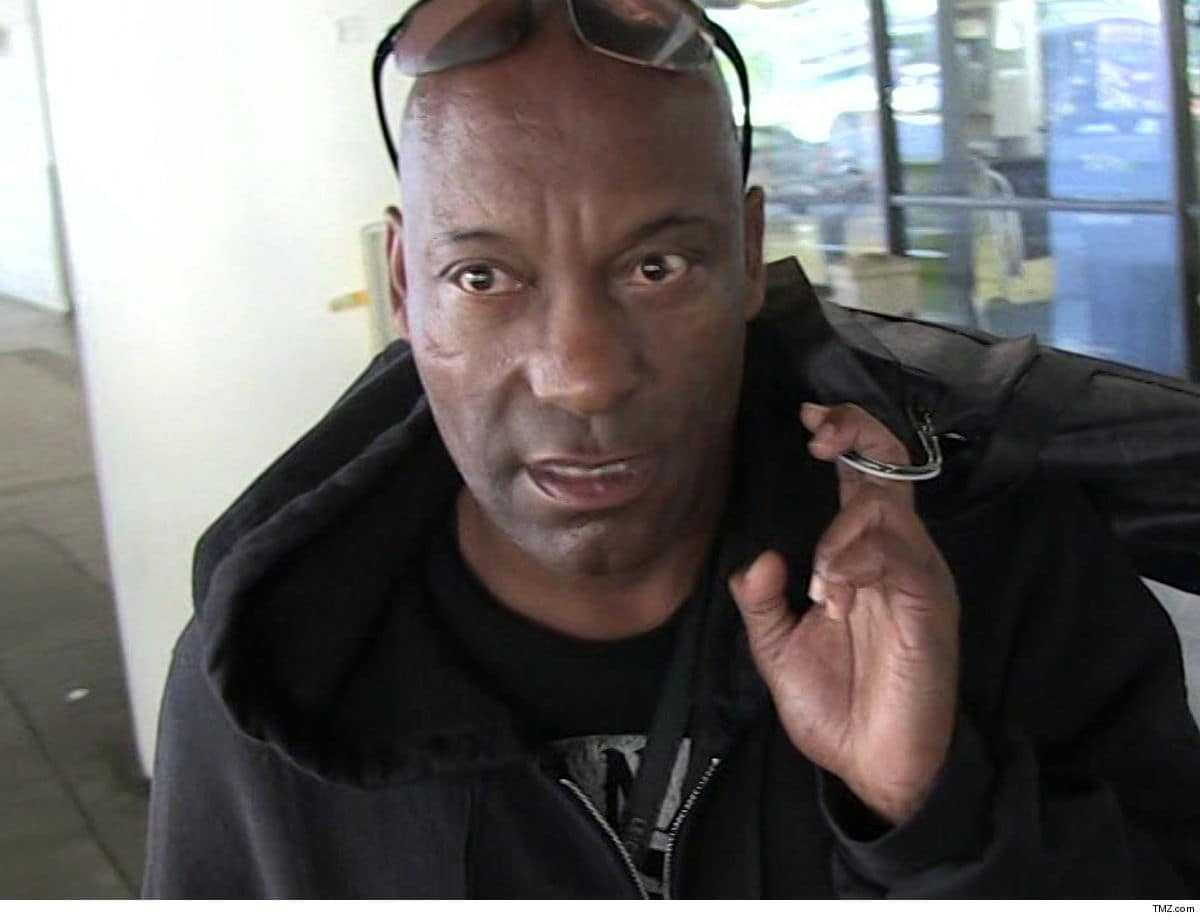 … Between His Mom and Daughter

John Singleton‘s stroke triggered what appears to be a family war over his condition and care, because one of John’s daughters has just effectively called John’s mother a liar.

Cleopatra Singleton claims in new legal docs, obtained by TMZ, that her dad is NOT in a coma and claims he’s getting better everyday. This is in stark contrast to the legal docs filed just yesterday by John’s mom, Shelia, who claimed he was in a coma and had suffered a “major stroke.”

We broke the story, Shelia wanted to establish a conservatorship to handle John’s business dealings while he lay incapacitated.

Cleopatra says Shelia is up to no good, claiming she’s abused her position as John’s personal and business manager, especially when it came to supporting his 4 children. Cleopatra, a college sophomore, says in the docs that Shelia has stated her intention to liquidate John’s assets and leave his kids with nothing.

Cleopatra attacks Shelia, saying, “My father’s allowed his mother to stay in that position out of fear and obligation to her as she’s bullied and abandoned my father since he was a small child, leaving him emotionally defenseless.”

John suffered a stroke last week as he was being treated at Cedars-Sinai Medical Center in L.A. as a patient for a problem with his leg.

Cleopatra says her father is breathing on his own but is in a medically sedated state. She adds, doctors have told her John could be out of ICU in 5 days.