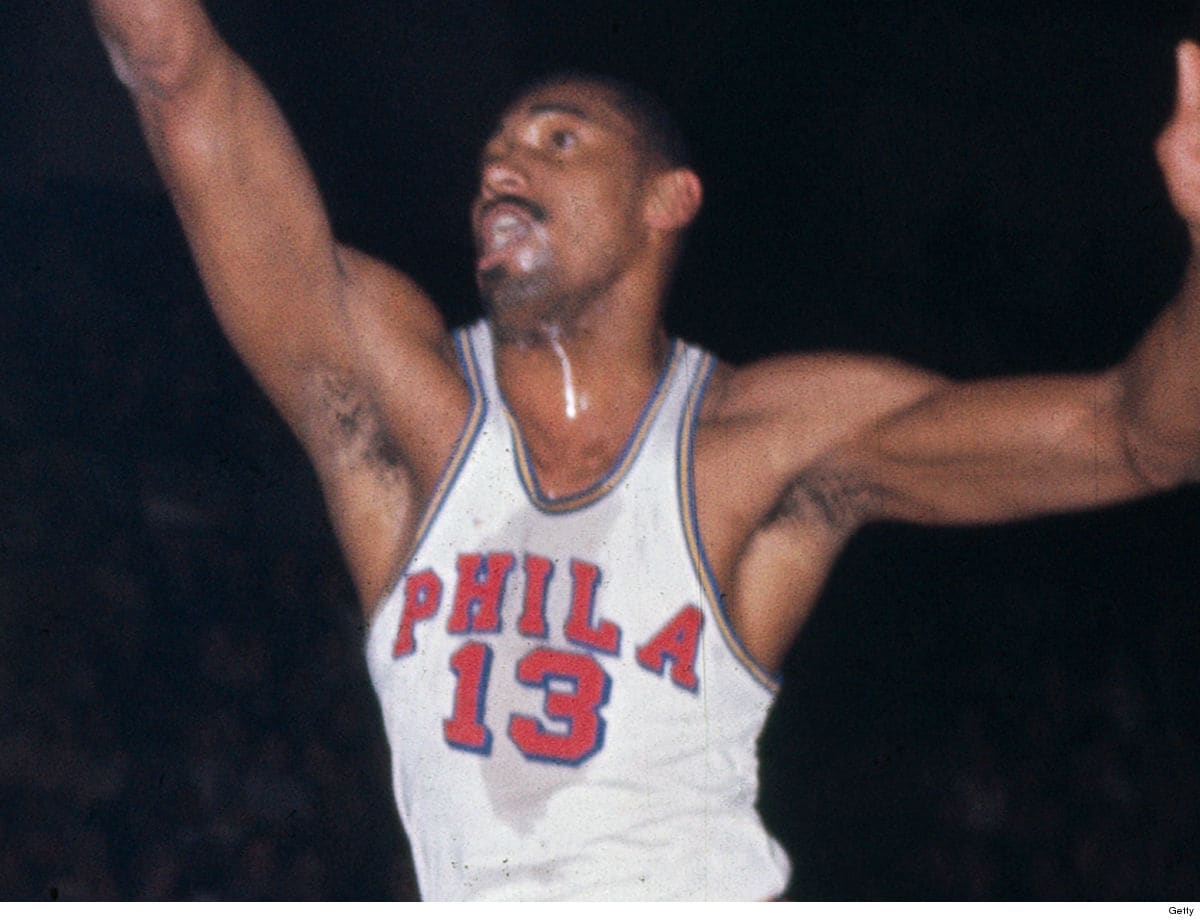 For the first time ever, the official Philadelphia Warriors scoring sheet from Wilt Chamberlain‘s legendary 100-point game is up for sale … and it’s expected to rake in more than $100,000!!!

The game was March 2, 1952 — Wilt’s Philadelphia Warriors took on the New York Knicks in Hershey, Pennsylvania. 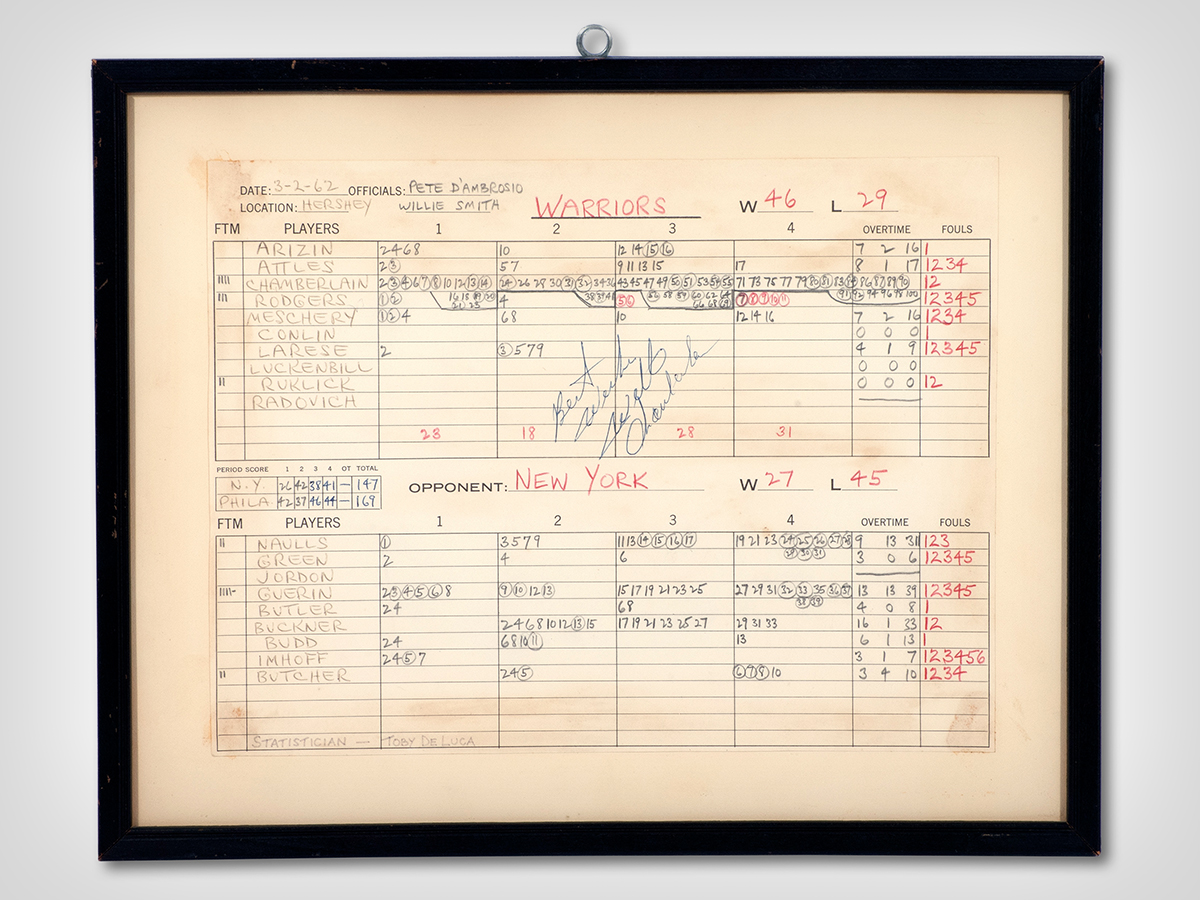 Wilt racked up 100 POINTS that night — the ONLY time a player has hit triple digits — and Chamberlain famously posed for a photo with a sign that read “100.”

Now, that friend has decided to offer it up to a worthy collector via S.C.P. Auctions — the starting bid was $15,000 … and there’s already been a ton of action. The auction closes Saturday night.

Experts predict the sheet will ultimately skyrocket past the $100k mark — since the official Knicks scoring sheet from that game sold for $100k back in 2012.