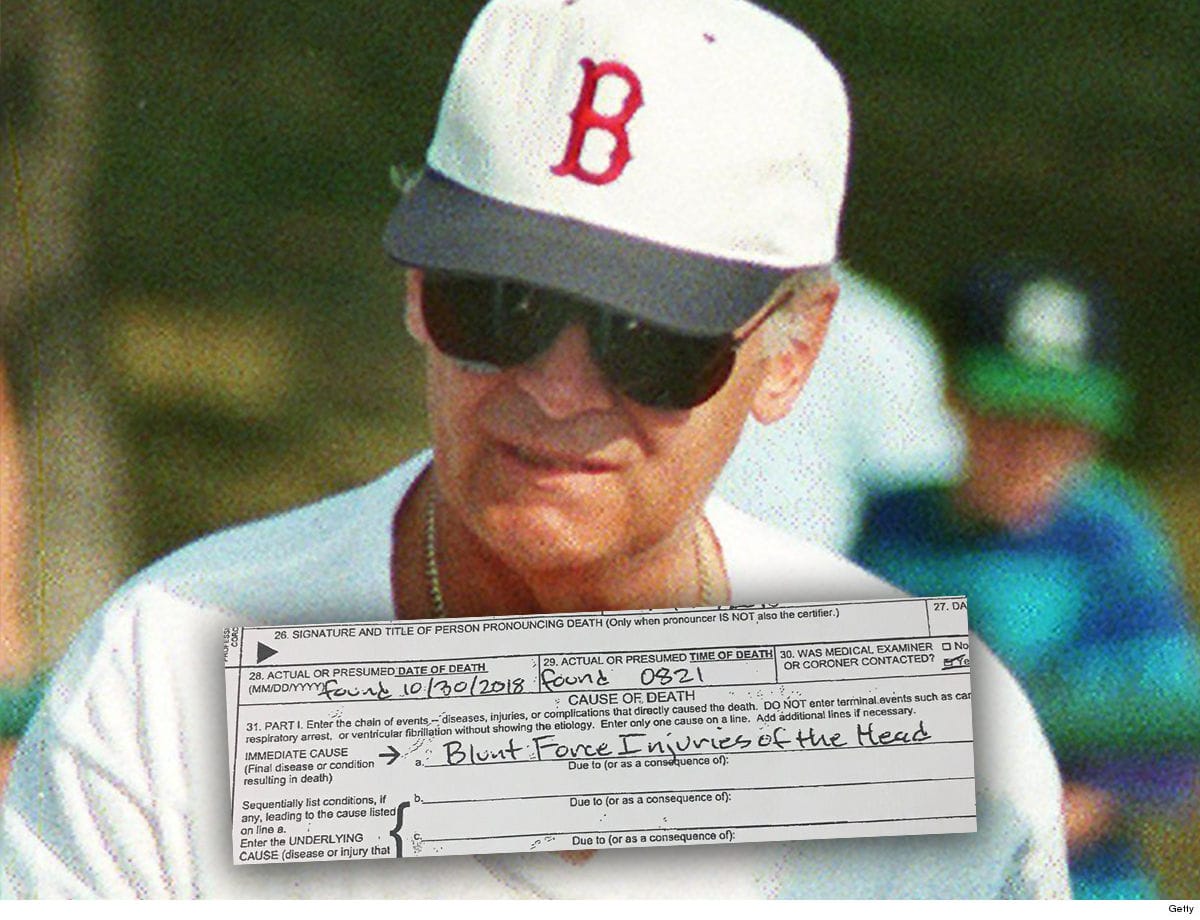 Whitey Bulger‘s died swiftly from blunt force injuries to his head during a prison attack … this according to his death certificate.

Whitey’s death certificate was released Thursday and shows he was pronounced dead at 8:21 AM on October 30 … just minutes after he was bludgeoned inside his cell at U.S. Penitentiary Hazelton in West Virginia. Bulger’s death is listed as a homicide in the document.

#BREAKING: Death Certificate: #WhiteyBulger died from “blunt force injuries of the head” & died within “minutes” of being attacked inside a West Virginia prison. @NBC10Boston pic.twitter.com/7pnvfC4BdY

As we’ve reported … 4 inmates walked into the notorious Boston mobster’s cell, where he was sitting in a wheelchair, and beat him with a lock in a sock. They also tried to gouge his eyes out with a shiv and attempted to cut out his tongue.

As for the motive behind the hit … our prison sources say prison officials believe it was mob retaliation because Whitey turned informant and ratted out other mobsters. We’re told officials believe that’s exactly why the attackers attempted to remove Bulger’s eyes and tongue.

The attack was not caught on video … we’re told the inmates who attacked Bulger wheeled him into a corner that can’t be seen by surveillance cameras. 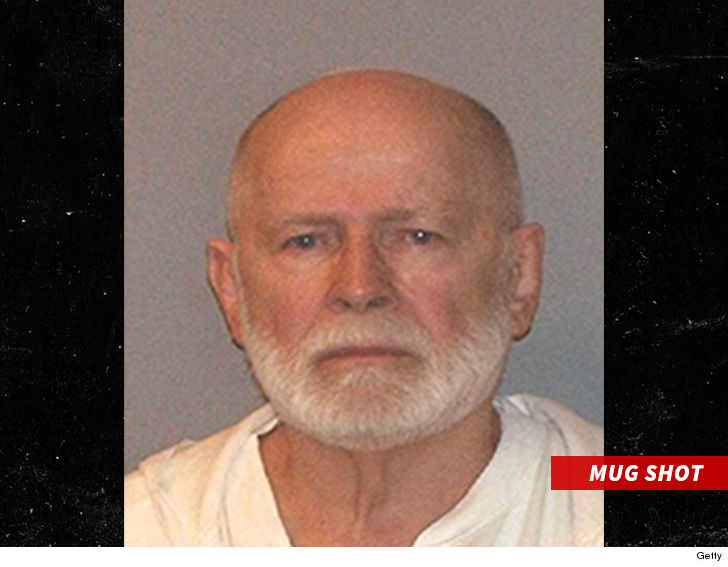 The ex-crime boss was on the lam for years, and was one of the FBI’s most wanted before being captured in 2011 living in Santa Monica.

Bulger was convicted in 2013 for a slew of crimes, including being linked to at least 11 murders, and was serving a life sentence. He had just been moved to the maximum-security prison before he was killed.