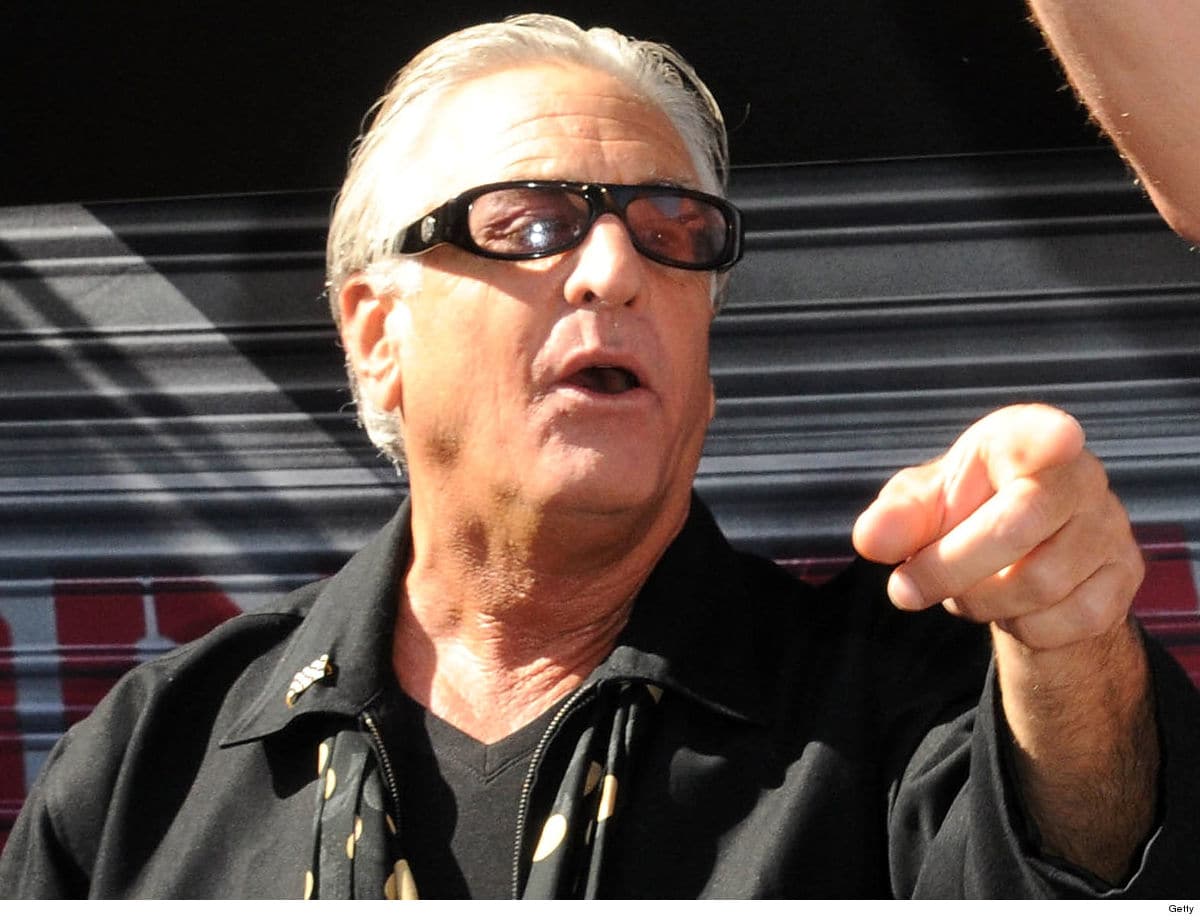 Hospitalized in ICU with Broken Bones

“Storage Wars” star Barry Weiss is attempting to recover from a really bad motorcycle accident that landed him in the hospital with broken bones and other internal injuries … TMZ has learned.

Law enforcement sources tell TMZ … the incident went down Wednesday around 2:30 PM in the Los Feliz area where he and another friend were each riding bikes.

We’re told a car pulled out from a parking space, apparently without looking, and Barry and his friend slammed into the back of the car. Both went down.

We’re told the 60-year-old was transported to an L.A. hospital, and he’s currently in ICU, but he’s in stable condition. We’re told drugs and alcohol are NOT a factor.