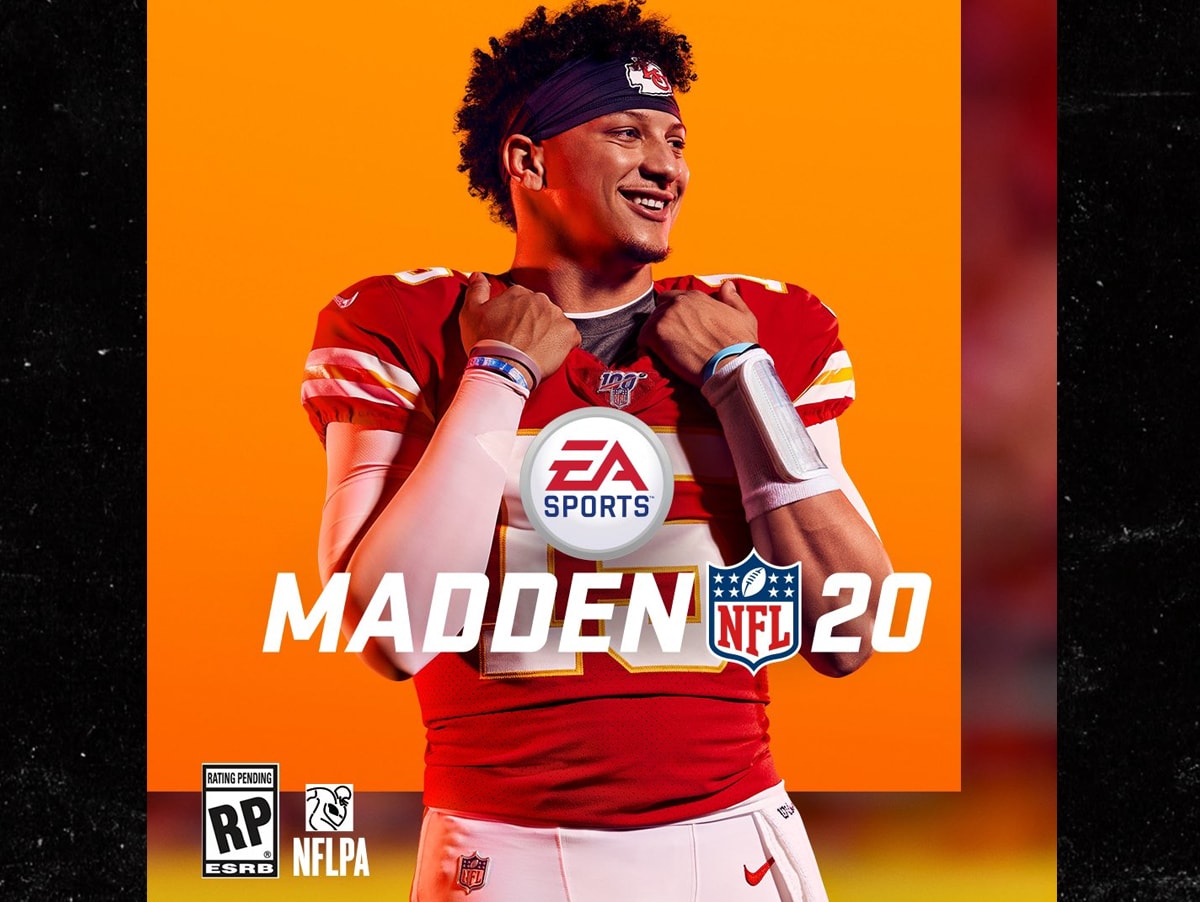 Mahomes was the NFL MVP in 2018 — posting better numbers than every other QB in the league … from Tom Brady to Aaron Rodgers. The guy deserves it.

But, you all know what comes with the Madden cover … The Madden Curse!

The dreaded Madden Curse has seemingly taken out a ton of Pro Bowlers over the years … from Vince Young to Mike Vick to Rob Gronkowski, Drew Brees, Adrian Peterson and more.

Look, it’s possible to escape the wrath … Tom Brady, Odell Beckham and Ray Lewis didn’t suffer anything bad the years they were on the cover.