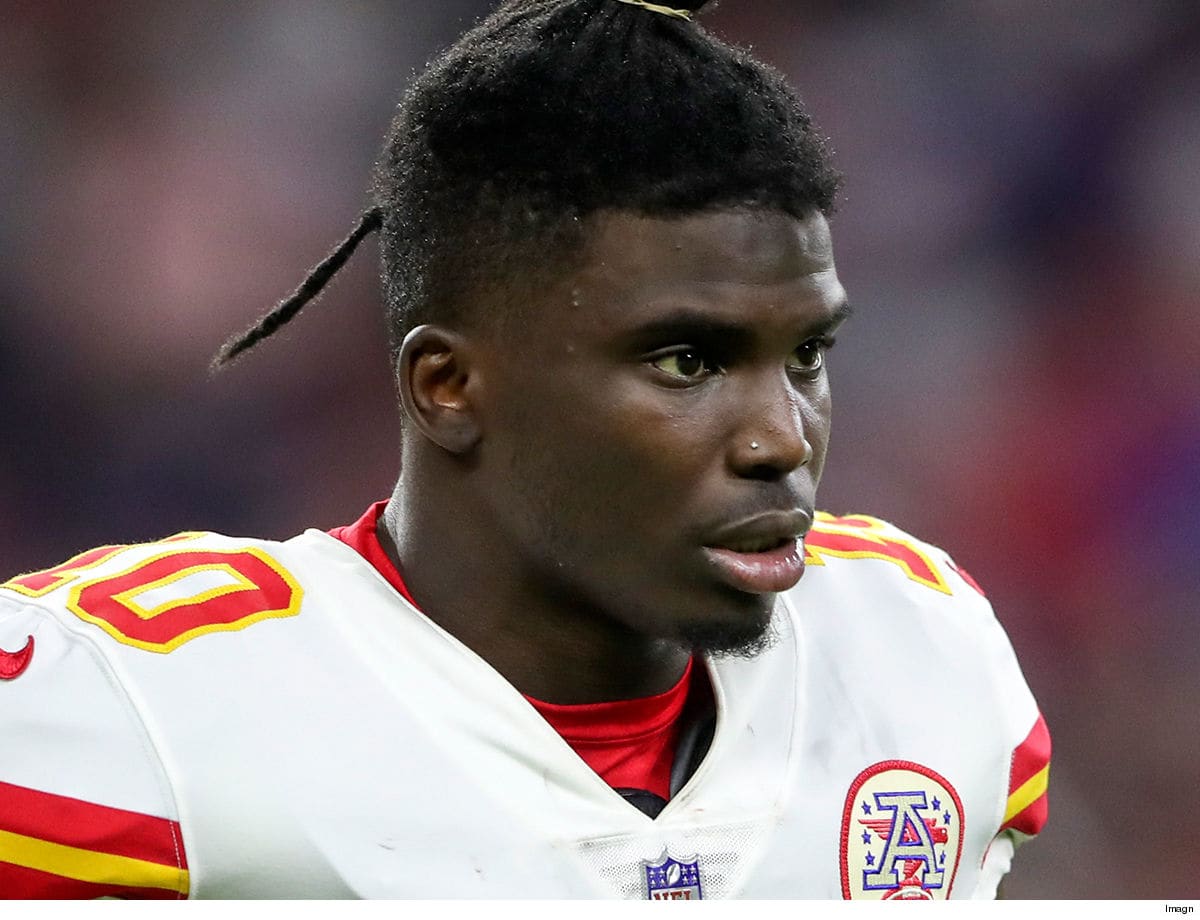 Tyreek Hill has finally broken his silence on the child abuse investigation involving his son — saying, “My son’s health and happiness is my #1 priority.”

Hills’ statement comes one day after prosecutors in Johnson County, Kansas announced they would NOT be pressing charges against the NFL star.

Officials said they DO believe someone hurt the kid — but prosecutors said they were unable to “conclusively establish who committed the crime against [the] child.”

Now, the Kansas City Chiefs star WR issued a statement … saying, “I love and support my family above anything. My son’s health and happiness is my #1 priority.”

“I want to thank the Kansas City Chiefs, my attorneys, my agent and my union for supporting me through this.”

“My focus remains on working hard to be the best person for my family and our community I can be, and the best player to help our team win.”

The child had reportedly been temporarily removed from Hill’s custody.

Prosecutors say the child is currently safe — but there is a child protection investigation ongoing.