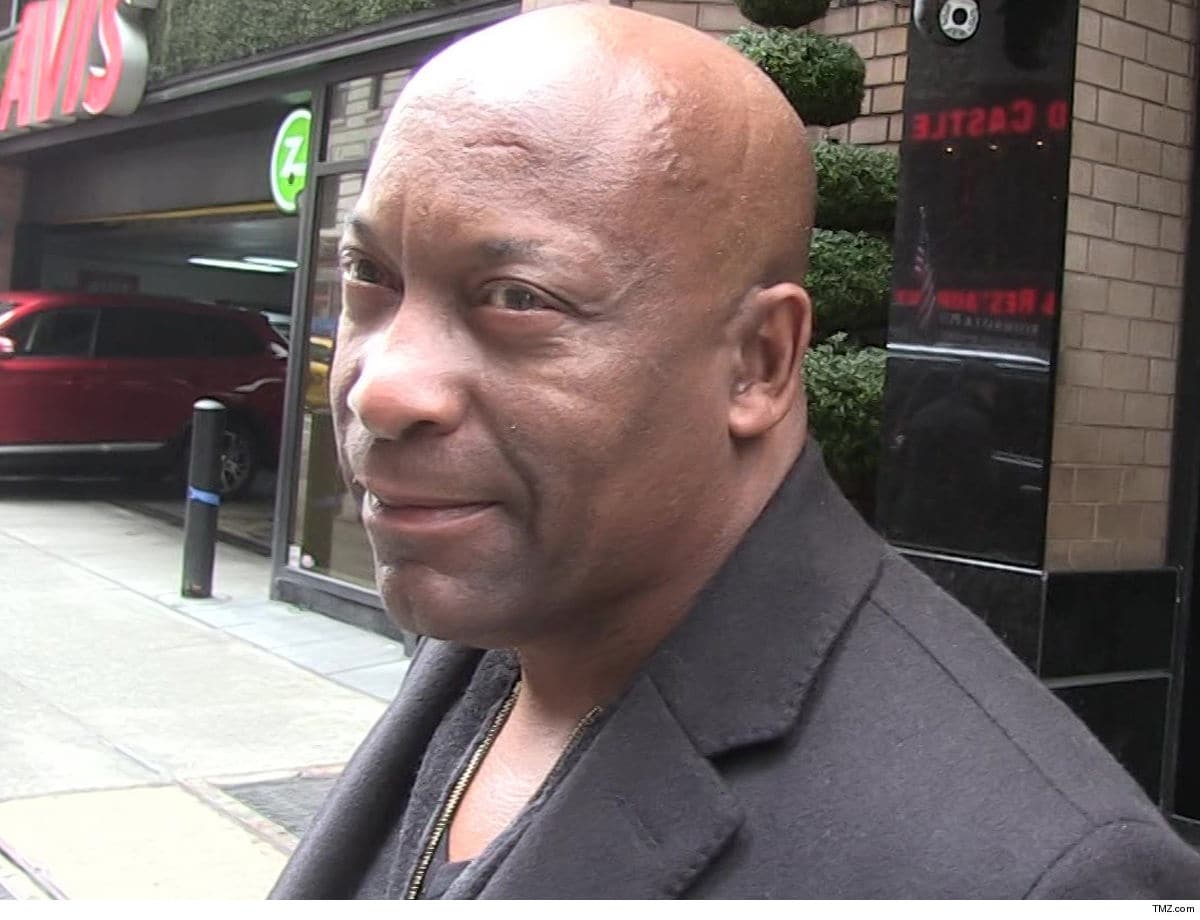 In a Coma after ‘Major Stroke’

John Singleton‘s stroke is way more serious than his family first revealed — it was a major stroke and he is in a coma —  and we’ve learned the family is in the process of establishing a conservatorship for him.

TMZ broke the story … Singleton suffered a stroke last week after returning from Costa Rica and experience problems with his legs.  He checked himself into Cedars Sinai Medical Center in L.A. and suffered a stroke Thursday in his hospital room.

We know he was in ICU as of last weekend, but family members characterized the stroke as “mild.”

According to the legal docs, obtained by TMZ, John’s mom, Shelia Ward, is asking a judge to appoint her temporary conservator  because he is “unable to properly provide for his personal needs for physical health, food, clothing, or shelter.”

The 51-year-old famed director of “Boyz N the Hood” did not have an medical directives … thus the need for a conservatorship.