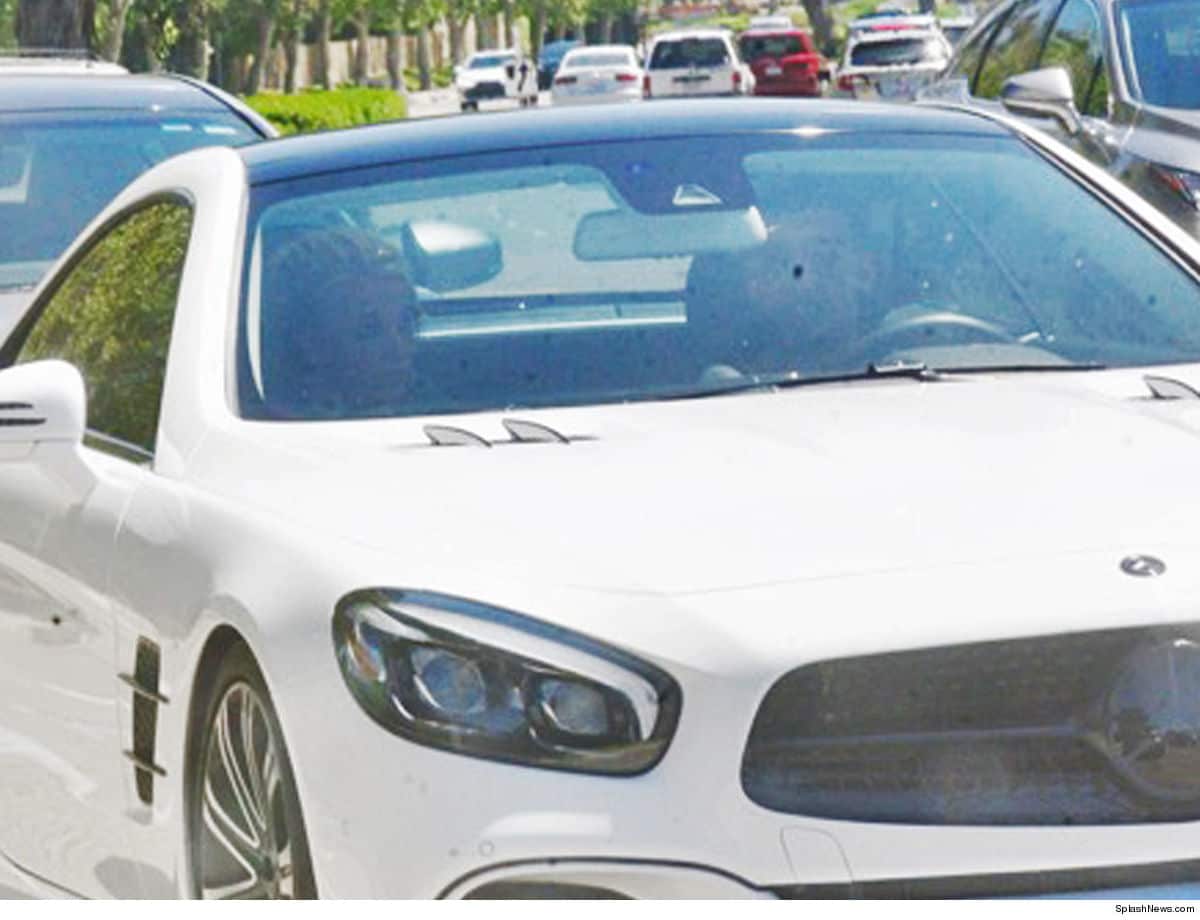 Britney Spears is back home after a 30-day stay in a mental health facility, but as we’ve told you … she still has a ways to go for a full recovery.

Brit was spotted leaving the facility Thursday after being picked up by her boyfriend, Sam Asghari. We’re told another vehicle carrying what appeared to be Britney’s luggage and belongings followed closely behind, and they caravanned to her home in Thousand Oaks.

We broke the story … Spears checked herself out of the facility, but she’s still dealing with a big unresolved issue with her meds. Doctors are still working on the right formula for her, but call it “a work in progress.”  Translation … she’s still not right because the meds are off, but they’re making progress. 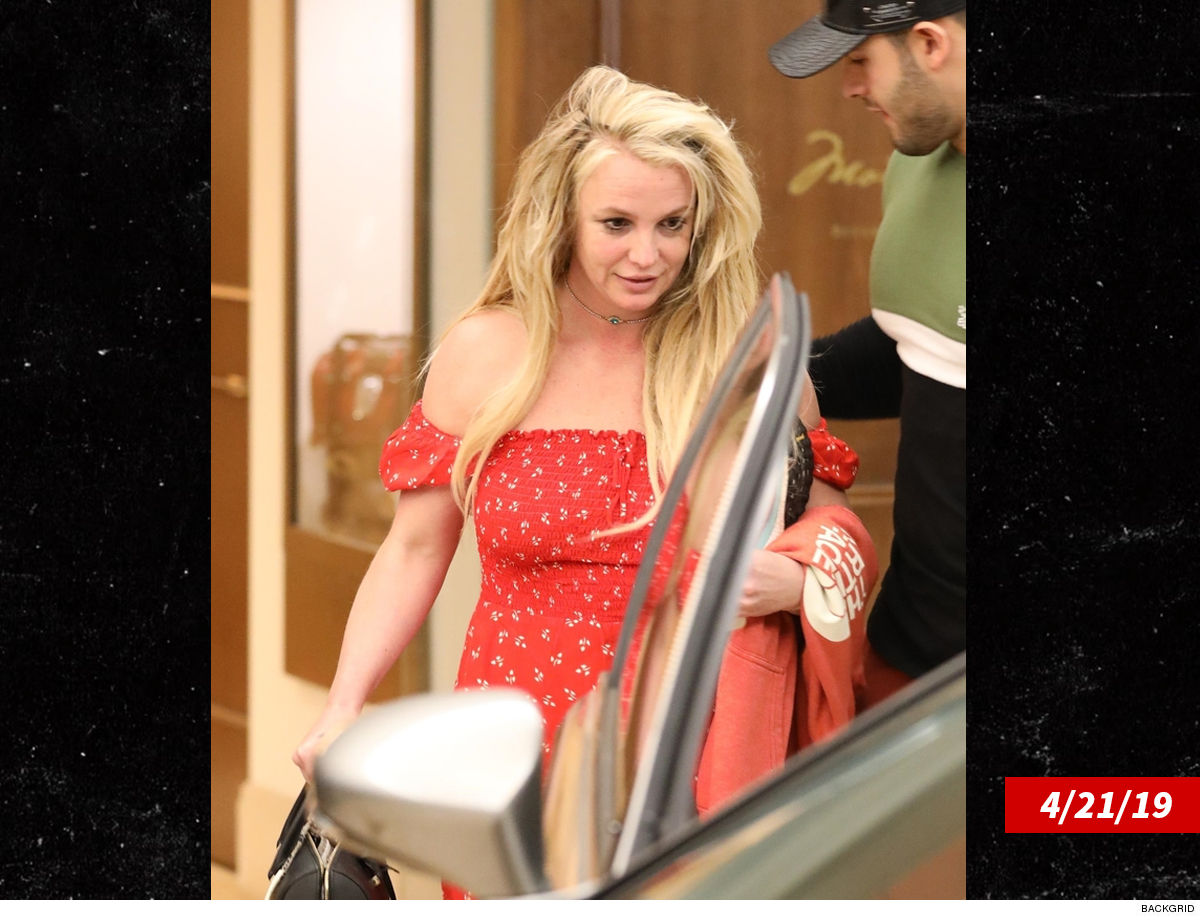 The good news, according to our sources, is Britney’s doing much better than when she checked in last month to get her head right … despite the photos of her over the weekend that shows something’s still off.  We’re told it’s now all about getting the meds right.

As we reported, Britney started having major issues when she became distraught over her father’s health issues.

The complications with her meds made things worse, but she made progress over the course of the 30 days and is doing okay now.