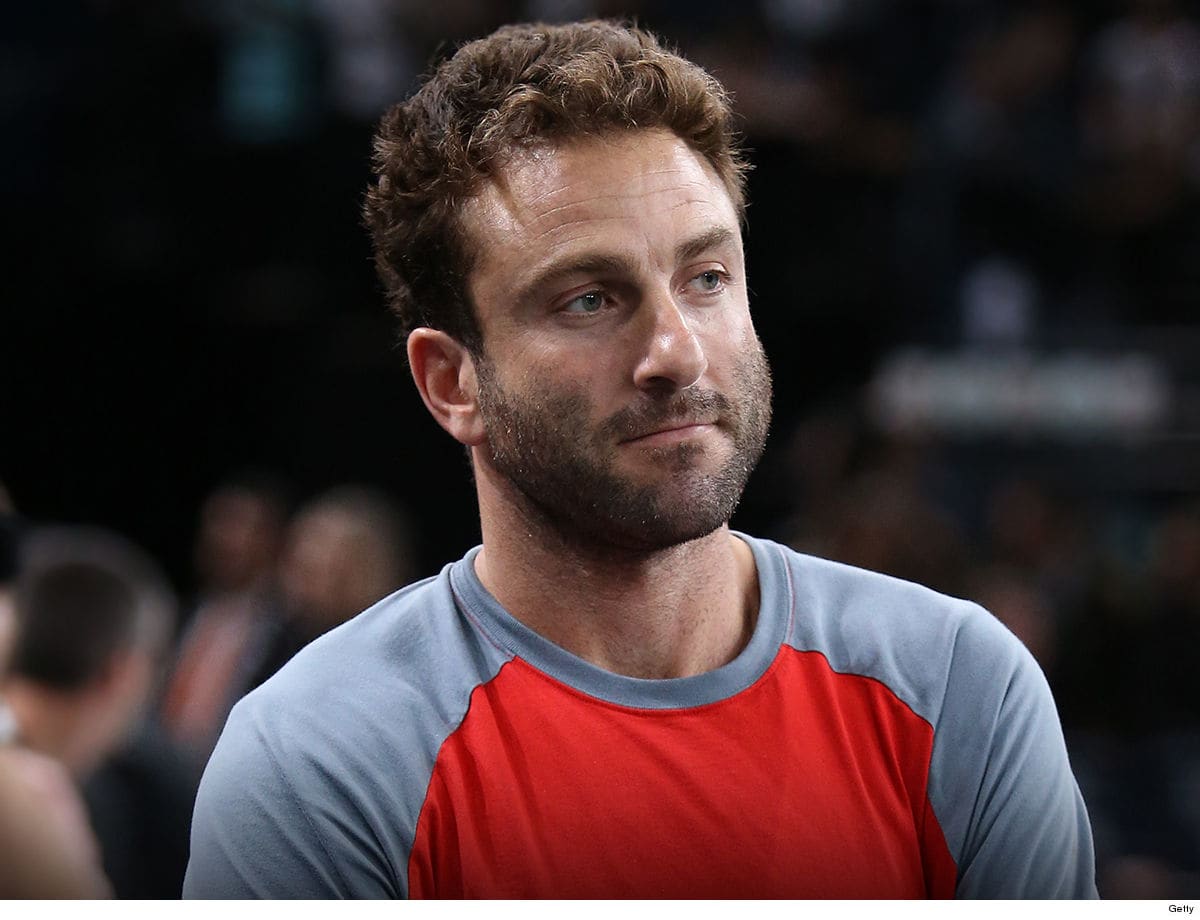 Against Guy He Beat Up

Ex-pro tennis player Justin Gimelstob has filed court docs to get a restraining order against the man he beat up back in October … claiming the man is hellbent on revenge.

Gimelstob was involved in a physical altercation with Randall Kaplan in Brentwood, CA on Halloween 2018. Kaplan claimed he suffered injuries from the incident. Gimelstob claimed Kaplan instigated the fight.

Gimselstob ultimately pled no contest to felony battery — which the judge later reduced to a misdemeanor. He was sentenced to 3 years probation and 60 days of community service.

Now, 42-year-old Gimselstob wants a restraining order issued against Kaplan claiming he’s convinced Kaplan is “willing to go to great lengths — both physical and non-physical — to hurt him.”

In his petition for the order, Gimelstob also claims his attorney, Shawn Holley, was contacted by someone in Kaplan’s “inner-circle” who said Kaplan is obsessed with Gimelstob and is “seeking to destroy him.”

Gimelstob also wants the order extended to include his 5-year-old son.

Gimelstob’s attorney Suann MacIsaac tells TMZ Sports, “Justin Gimelstob pled no contest to a misdemeanor battery charge to accept responsibility for his role in the events on Haloween and to move on with his professional life and focus on his family.”

“Today, he filed a civil restraining order against Mr. Kaplan — who has been obsessed with Mr. Gimelstob for years and provoked the events of Halloween evening to carry out his repeated threats to destroy Mr. Gimelstob. Justin simply wants Mr. Kaplan to stay away from him and his family so he can move on.”

A hearing on the matter is scheduled for May.