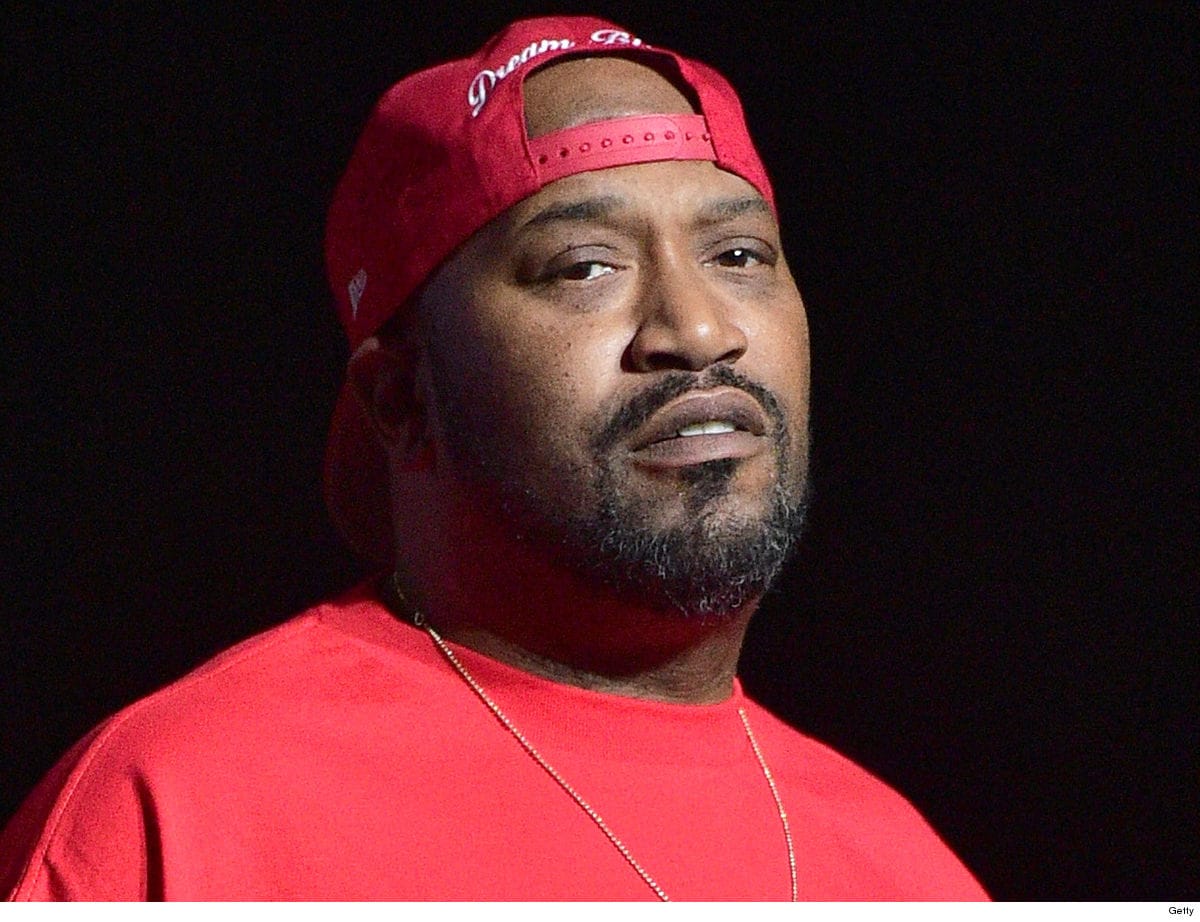 Shoots Masked Intruder in His Home …

Bun B got into a shootout inside his own home with an intruder who tried to make off with the rapper’s wife’s luxury car.

Law enforcement sources tell TMZ around 5:45 last night, there was a knock at Bun B’s door … his wife opened it — thinking it was a possible delivery — to find a masked man holding a gun on the other side. The intruder demanded valuables, and Bun B’s wife offered up her Audi in the garage.

Bun B heard the commotion from upstairs, grabbed his gun, and confronted the intruder as he was getting into the Audi. A shootout between the two ensued, and the intruder took off … leaving his gun behind.

We’re told several hours later, the masked man showed up at a Houston area hospital with a gunshot injury to his shoulder.

The man was treated then arrested for 2 counts aggravated robbery with a weapon and one count burglary.