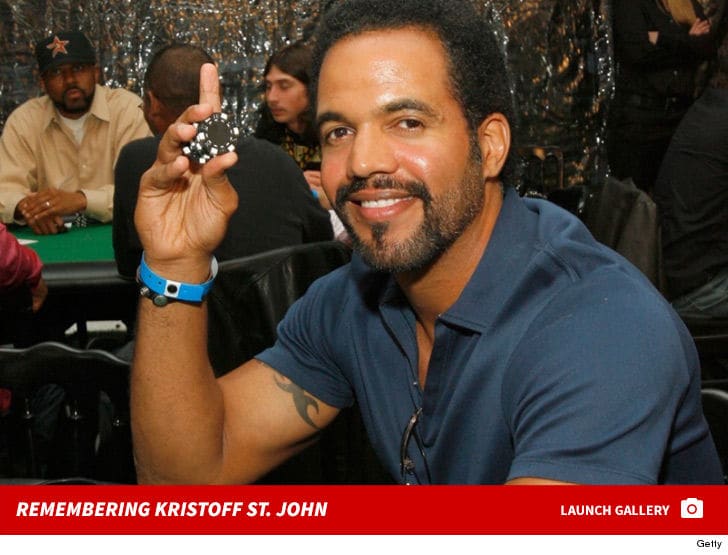 It wasn’t easy but Kristoff St. John‘s death was addressed head-on when “Young and the Restless” hit the airwaves Tuesday with an emotional episode.

The scene begins with ‘Y&R’ costar Bryton James — who plays Kristoff’s TV son, Devon Hamilton — walking into his father’s house looking for him. James calls out for Kristoff, who for nearly 3 decades played Neil Winters. James says, “C’mon wake up. It’s not a party until Neil Winters shows up.”

Check out the clip … it’s a heart-wrenching moment when James walks downstairs, inconsolable after realizing his father is gone. As we first reported … Kristoff was found dead back in February. It was later revealed he died from heart disease.

Tuesday’s episode was the beginning of a 4-episode story arc paying tribute to Kristoff. Many of his former costars returned to the show and paid their respects … including Shemar Moore, who played Kristoff’s TV brother, Malcolm.

The network will also honor Kristoff next week with a special tribute episode … showing clips from the show along with current and former cast members sharing their best memories of him.