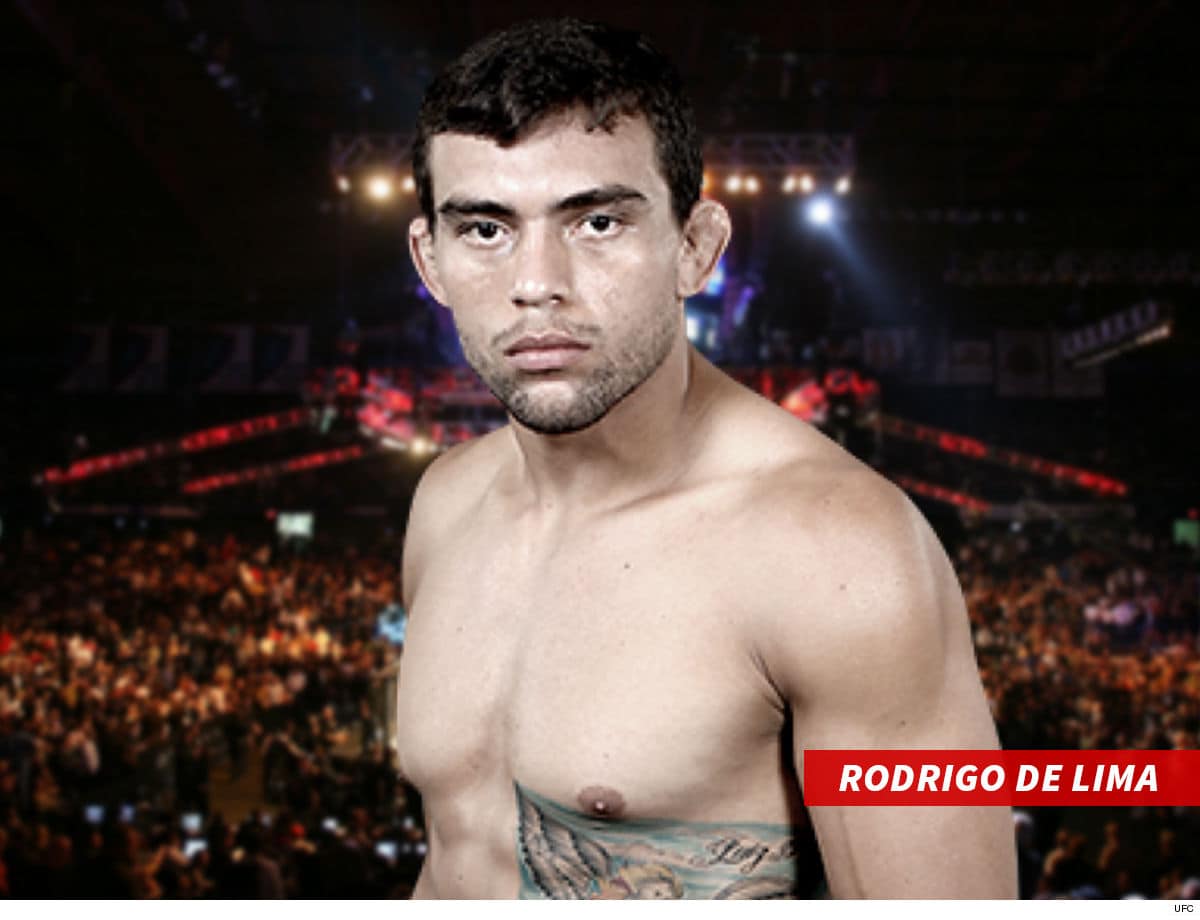 The Uber driver accused of killing former UFC fighter Rodrigo de Lima during an altercation in Brazil on Sunday has been fired by the rideshare company … an Uber spokesperson tells TMZ Sports.

As we previously reported, the 26-year-old MMA fighter was a passenger in an Uber in Belem, Brazil with friends when he allegedly got into a verbal altercation with the driver.

The driver, later identified as Jefferson Roger Maciel, reportedly kicked Rodrigo out the car — and despite initially driving away from the scene, turned around and smashed into Rodrigo from behind.

Rodrigo died from his injuries. He’s survived by a wife and 2 young children.

A rep fro Uber confirmed Maciel was working for them at the time of the incident.

Uber says allegations are “horrible” — adding, “As soon as we learned of this incident we immediately removed the driver’s access to the app and we stand ready to assist law enforcement with their investigation.”

On Monday, cops said they were still searching for Maciel — no word if they’ve located him yet.

De Lima was 9-3-1 as a pro — and earned the nickname “Monstro” (which means monster) — due to his fighting style.

He had two matches in the UFC — fighting Neil Magny in 2014 and Efrain Escudero in 2015. He lost both of those fights and moved on to another pro fighting organization.