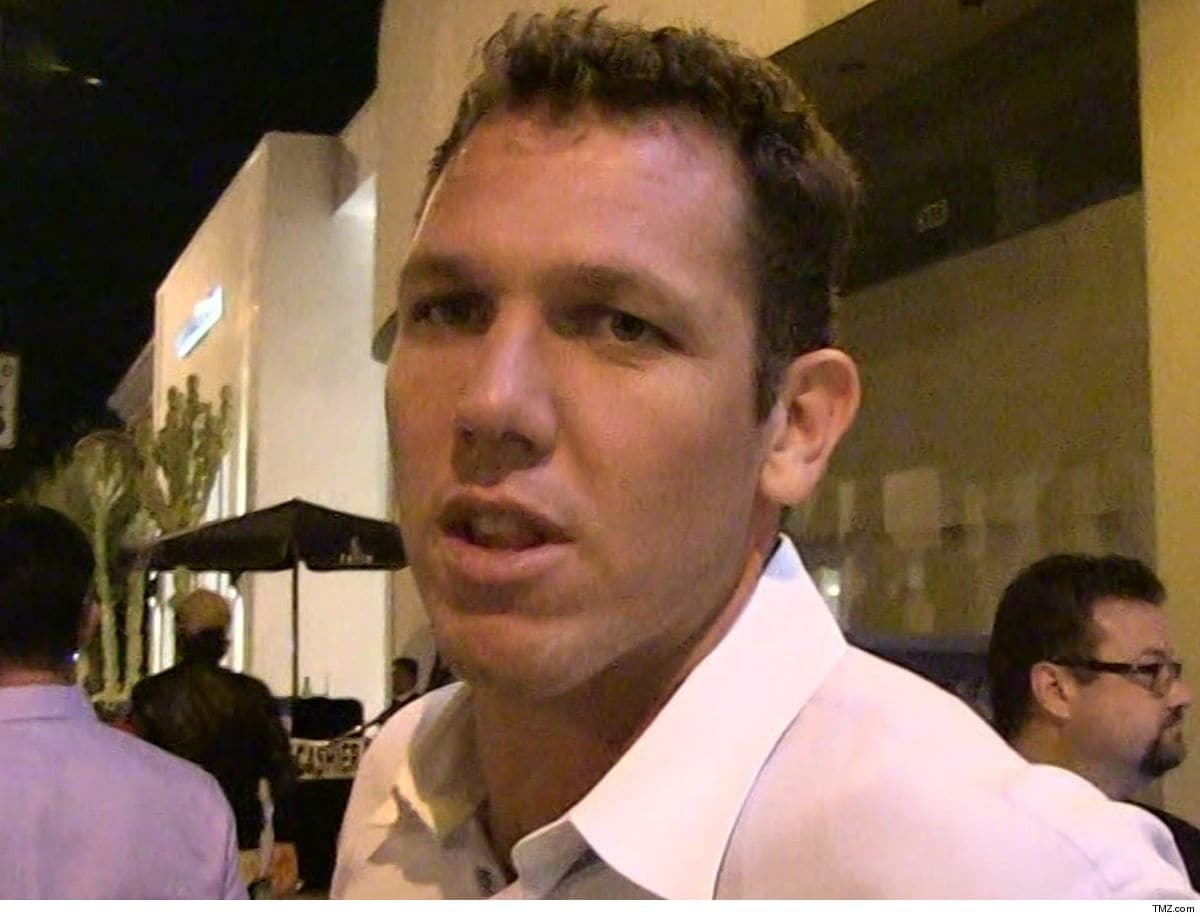 ‘Accuser Is An Opportunist’

Luke Walton has lawyered up in his sexual battery case — and now the NBA coach and his attorney are blasting his accuser as a lying “opportunist.”

TMZ Sports broke the story … sports reporter Kelli Tennant is suing the Sacramento Kings head coach claiming he sexually assaulted her back when he was an assistant with the Golden State Warriors.

“Luke Walton retained me to defend him against these baseless allegations,” Baute said.

“The accuser is an opportunist, not a victim, & her claim is not credible. We intend to prove this in a courtroom.”

In the suit, Tennant says Walton tried to force himself on her in a hotel room — but she was able to escape.

The Warriors say they had no knowledge of the alleged incident during Walton’s employment. Same with the Lakers and the Kings.

We spoke with Shannon Sharpe about the situation — and reiterated the importance of withholding judgment until we hear both sides.