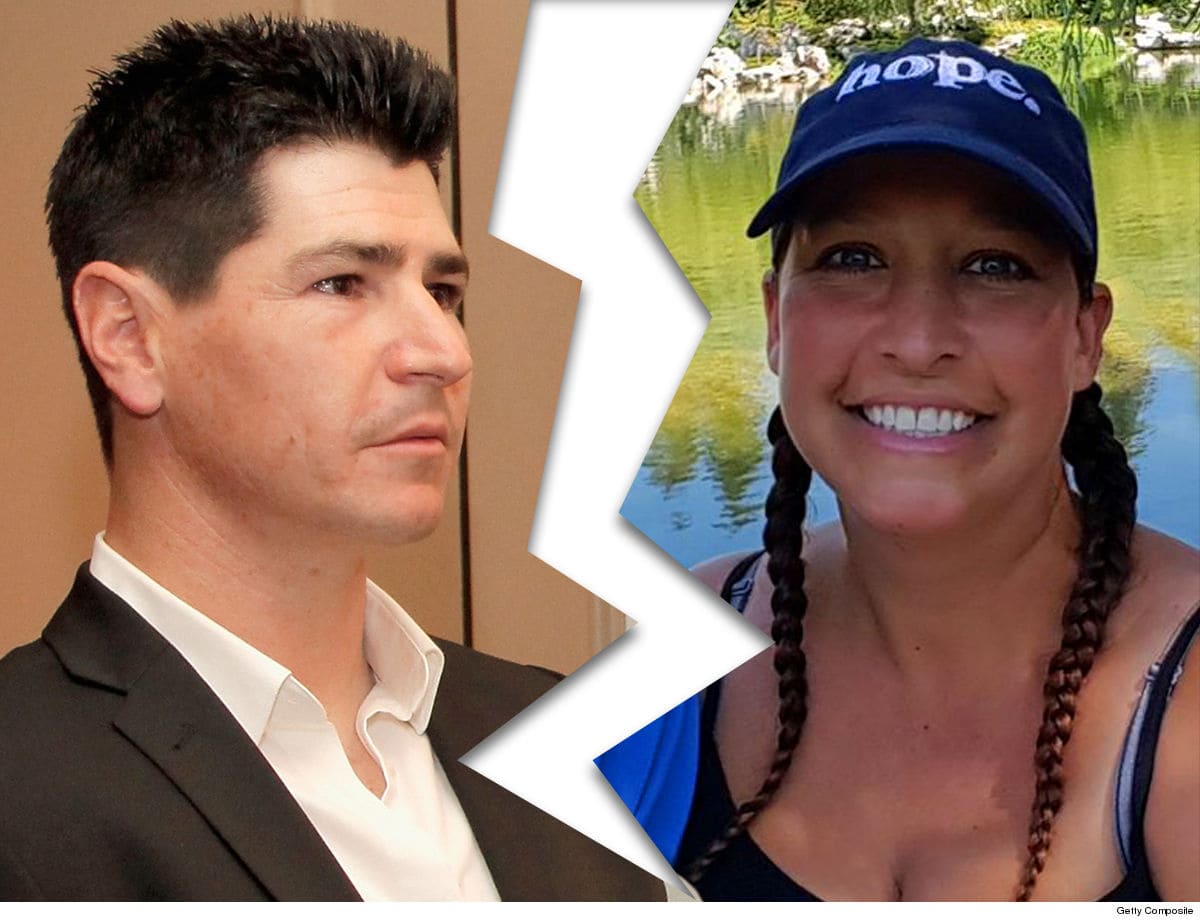 Michael Fishman, famous for playing Roseanne Barr‘s TV son, is getting divorced from his wife after nearly 20 years of marriage.

It’s the next step for Michael and Jennifer. She previously filed for legal separation. It’s still unclear what led to the split.

By the way … it really makes no difference who filed for divorce — it has no legal impact — but Hollywood is all about perception, and Michael’s wife made the first move.

Michael and Jennifer got married way back in 1999, when he was just 18 years old. The former couple has 2 children together, including 16-year-old daughter Isabella.

Michael rose to fame as a child actor playing D.J. Conner on “Roseanne” from 1988-97, and he reprised the role for last year’s reboot. 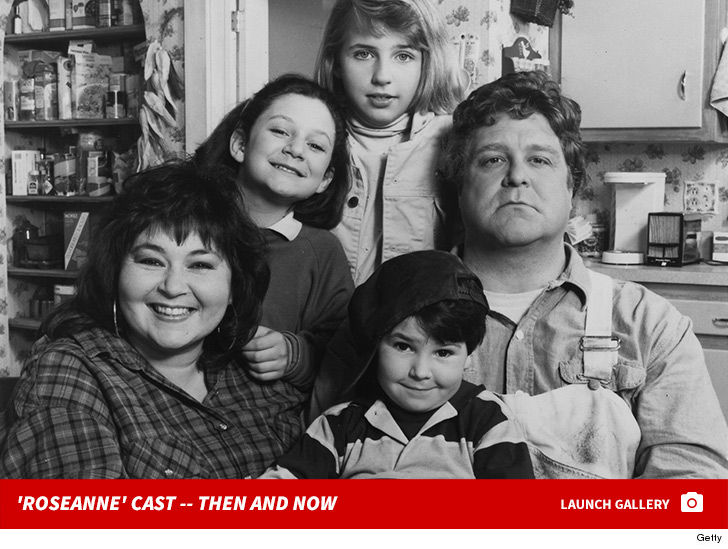