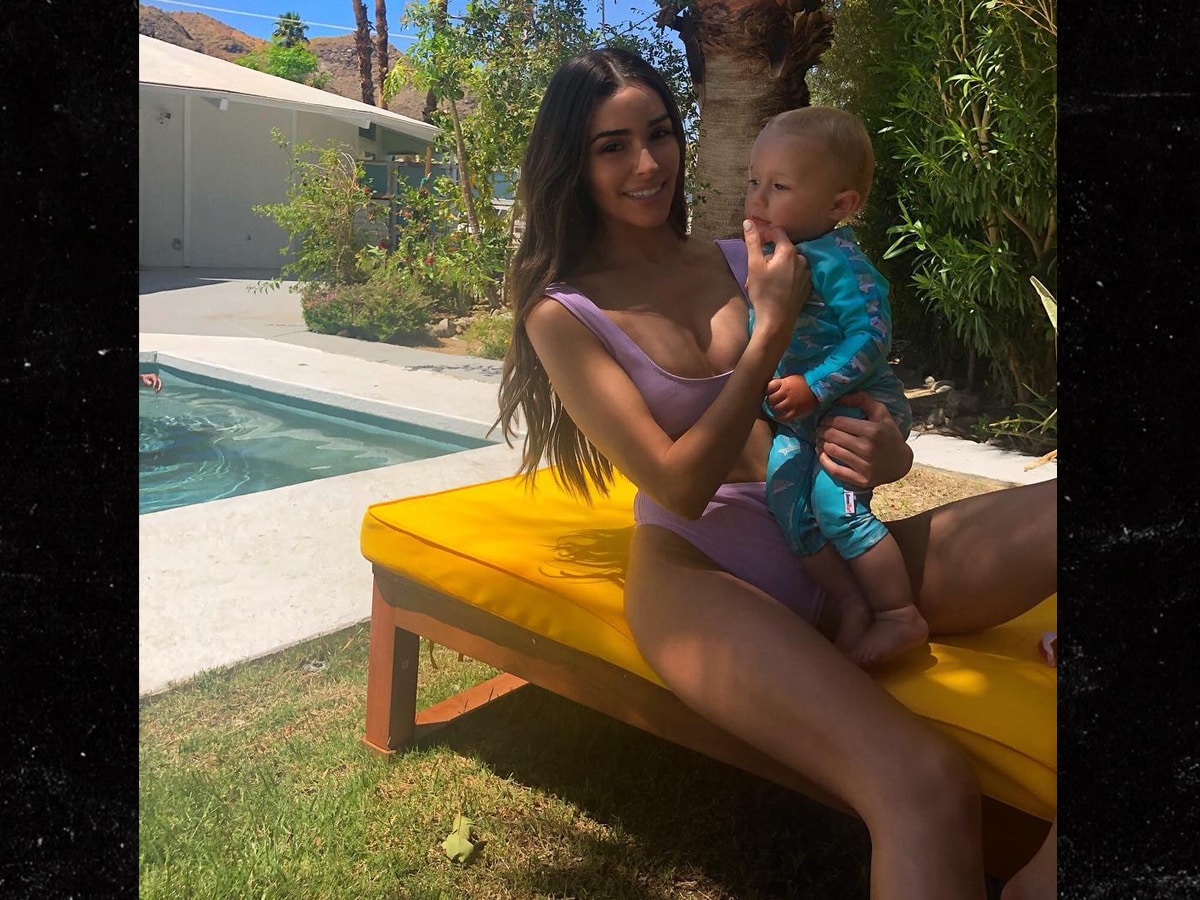 Think Olivia Culpo is gonna let her ex-BF shame her out of posting hot photos on social media?

Just a few days after Danny Amendola bitched about Olivia’s obsession with posting her life on Instagram — the former Miss Universe doubled down … posting another bikini pic on IG.

Remember, Amendola said Olivia’s choice to live her life in the public eye was a “fundamental difference” in their relationship.

“Olivia chooses and wants to be noticed on the internet and in Hollywood to make money. Which was hard for me to understand but quickly had to learn,” Amendola wrote.

But Culpo wouldn’t be detoured … and Monday morning, posted an “Easter” pic from her family trip to Palm Springs … and she just so happens to be in a bikini.

You want attention? You got it!

Amendola deleted his giant rant — and replaced it with a message that read, “Fake people have an image to maintain. The real ones jus don’t care.”

That’s when Amendola’s former Patriots teammate Julian Edelman decided to chime in — “Get off Instagram please … thanks.”