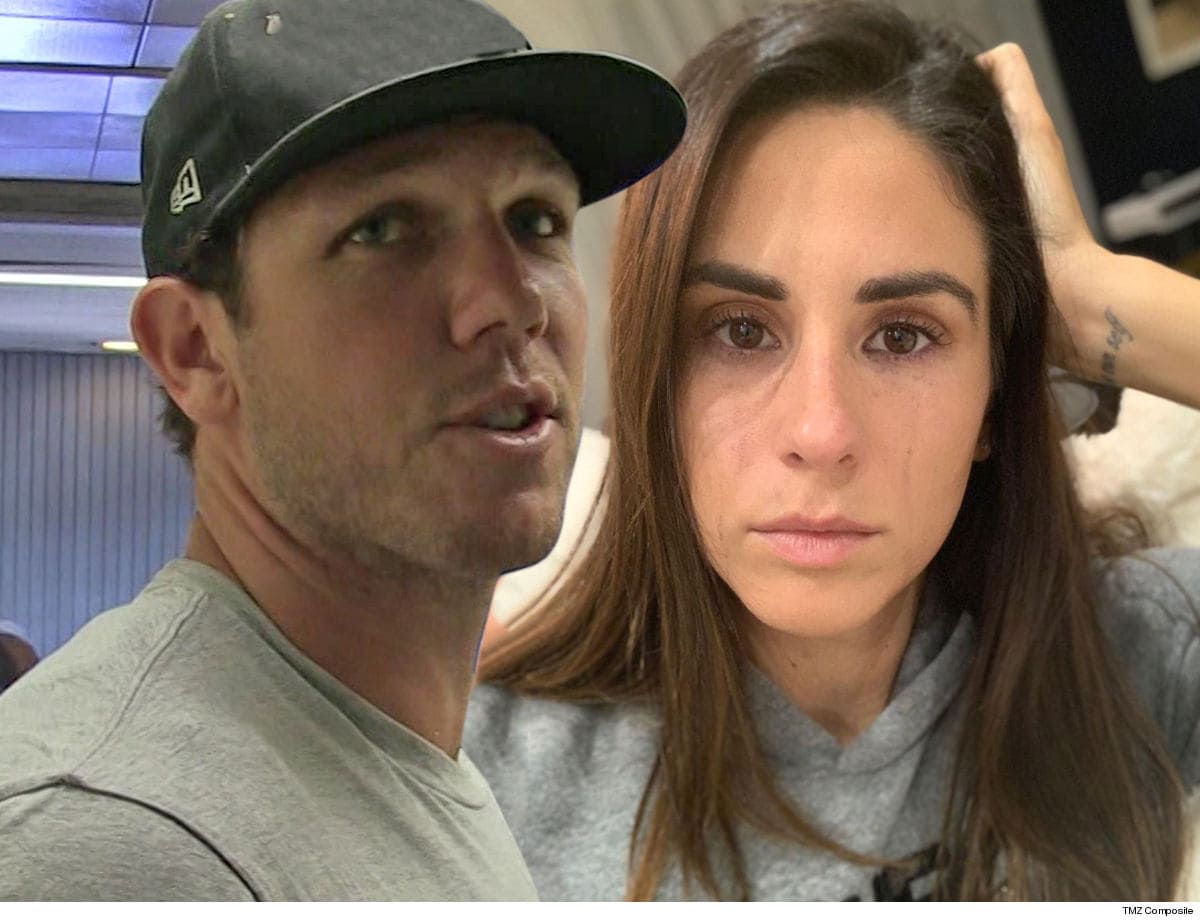 Luke Walton is being sued for sexually assaulting a woman, who claims he forced himself on her in his hotel room  … this according to a new lawsuit.

In legal docs, obtained by TMZ, Kelli Tennant claims that in May 2017, Walton asked her to come meet him at his Santa Monica hotel to discuss a book she was writing. She says the 2 had a business relationship that went back several years and she wanted him to write a foreword.

In the suit, Tennant says when she arrived at Walton’s hotel, he convinced her to come up to his room so they could discuss the book. She claims when they got up to his room, Walton suddenly pinned her to the bed, placing his hips and legs over her body.

In the docs, Tennant claims Walton then began forcing kisses on her neck, face and chest. She claims she screamed for him to stop and tried to free herself, but he held her down, groped her breasts and groin, and rubbed his erection on her leg.

She says he eventually relented and let her get up from the bed, but as she was walking towards the door to leave he grabbed her from behind and again forced his body up against hers.

Tennant claims when Walton finally released his grasp, she opened the door and left, but could hear him say, “Good to see you.”