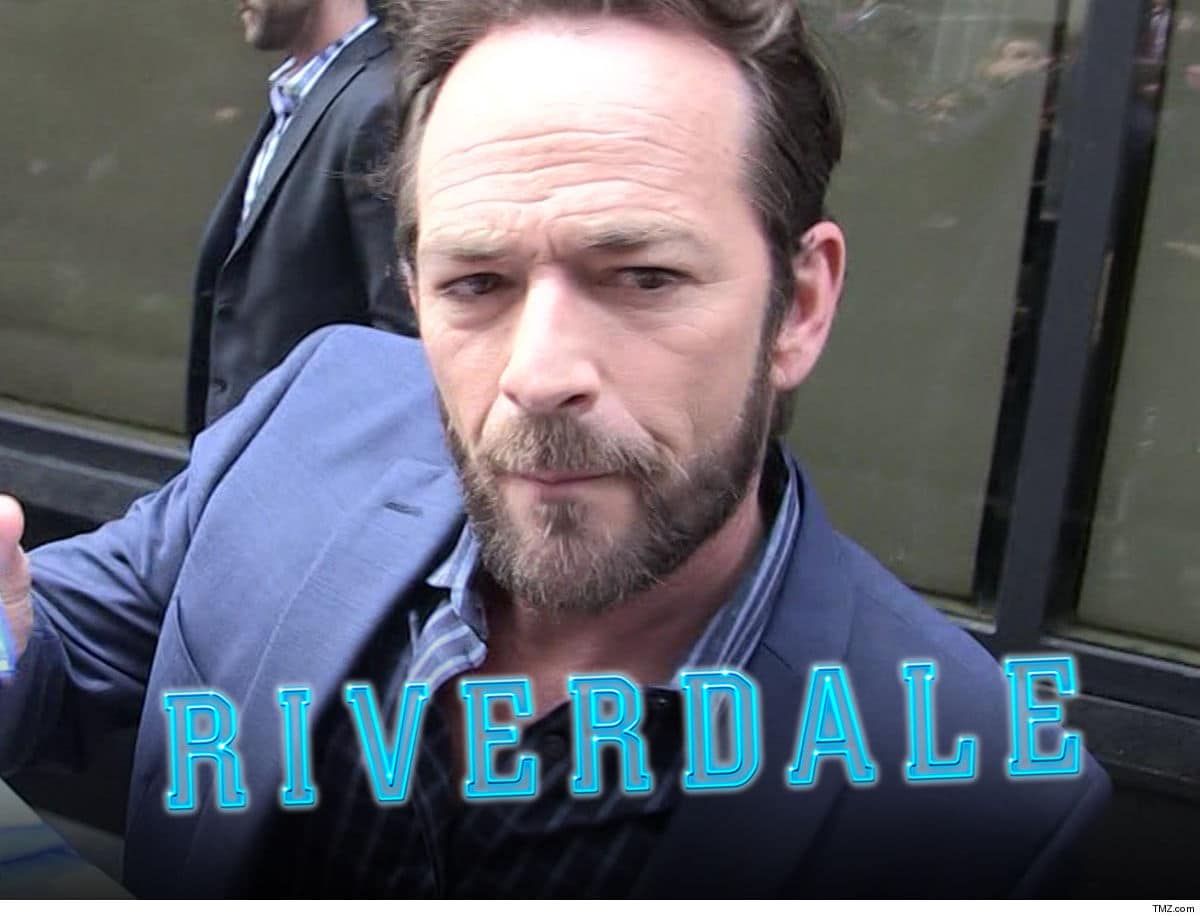 Makes His Final Act on ‘Riverdale’

This week’s #Riverdale is the last episode Luke filmed. As always, Fred’s imparting words of wisdom to Archie. A beautiful, true moment between a father and his son. Wish these scenes could go on forever…❤️🏆💎👨🏻‍💻 pic.twitter.com/meokbvo0Wt

Cole Sprouse revealed last month the show had something planned to address Luke’s sudden passing. As you know, “Riverdale” acknowledged Luke shortly after his death — closing an episode with an “In memoriam” graphic.

This week’s episode will, naturally, be more in-depth as it will include the final scenes he ever shot on camera.

As we’ve reported … Perry was incredibly beloved by fans of the show — as well as his costars and the crew — as he played Fred Andrews. KJ Apa stars as his son, Archie Andrews. KJ also paid tribute to Luke days after his passing, saying, “Rest in Love bro.” 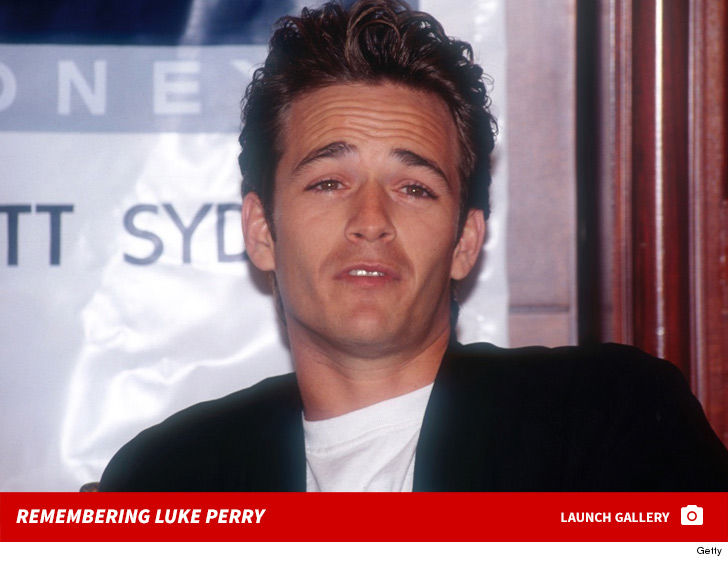