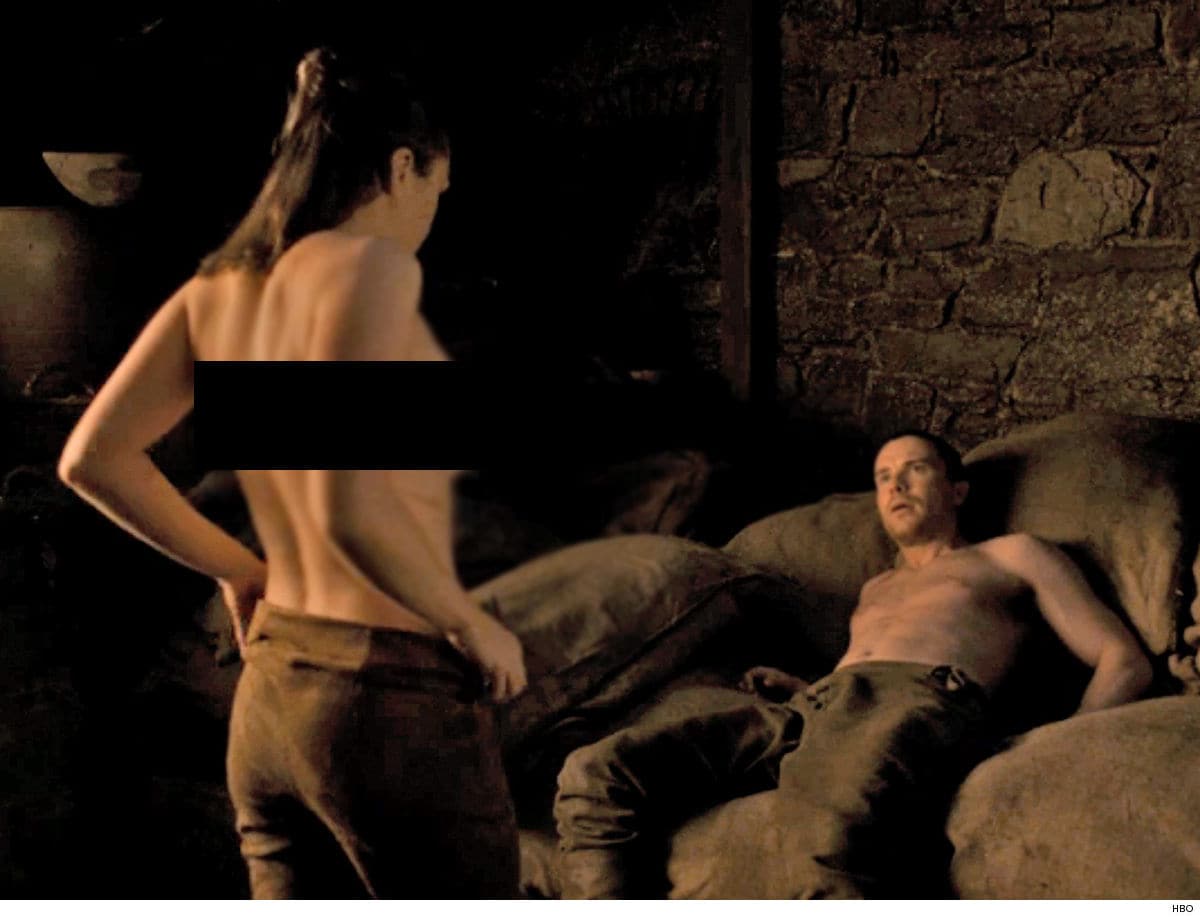 It wasn’t exactly “The Red Wedding” .. but “Game of Thrones” fans FREAKED OUT Sunday night when Arya Stark ditched her clothes for a sex scene — going to Wikipedia in droves to check for her age!!

Here’s the deal … the actress who plays Arya is Maisie Williams — who was 14 YEARS OLD when the series began back in 2011. She’s basically grown up before our very eyes.

When the series began, Maisie’s character, Arya, is 9 years old … and since the passage of time is a bit confusing on the show, it’s unclear how old she’s supposed to be now. But, young.

So, when it was time for Arya to finally get her shwerve on Sunday night — getting down with Gendry (played by Joe Dempsie) the scene called for some nudity — nudity “GoT” fans didn’t see coming.

Williams also spoke about the nude scene — admitting she thought it was a prank when she first saw the script … and told the producers, “I was like, ‘Yo, good one.’ And [they were] like, ‘No, we haven’t done that this year.'”

Maisie says producers gave her the option to show as much or as little as she wanted — and what you see in the scene is ultimately what she went with.

Now, the question … will Arya and Gentry hook up again? Or is Arya a “hit it and quit it” kinda gal?? 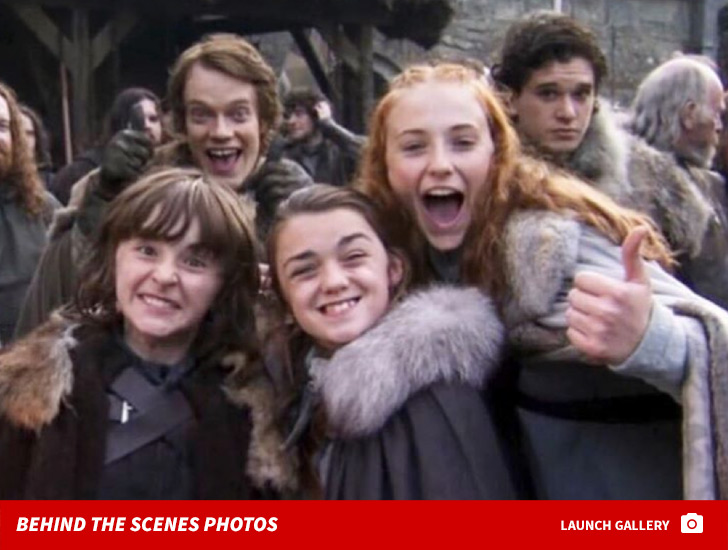