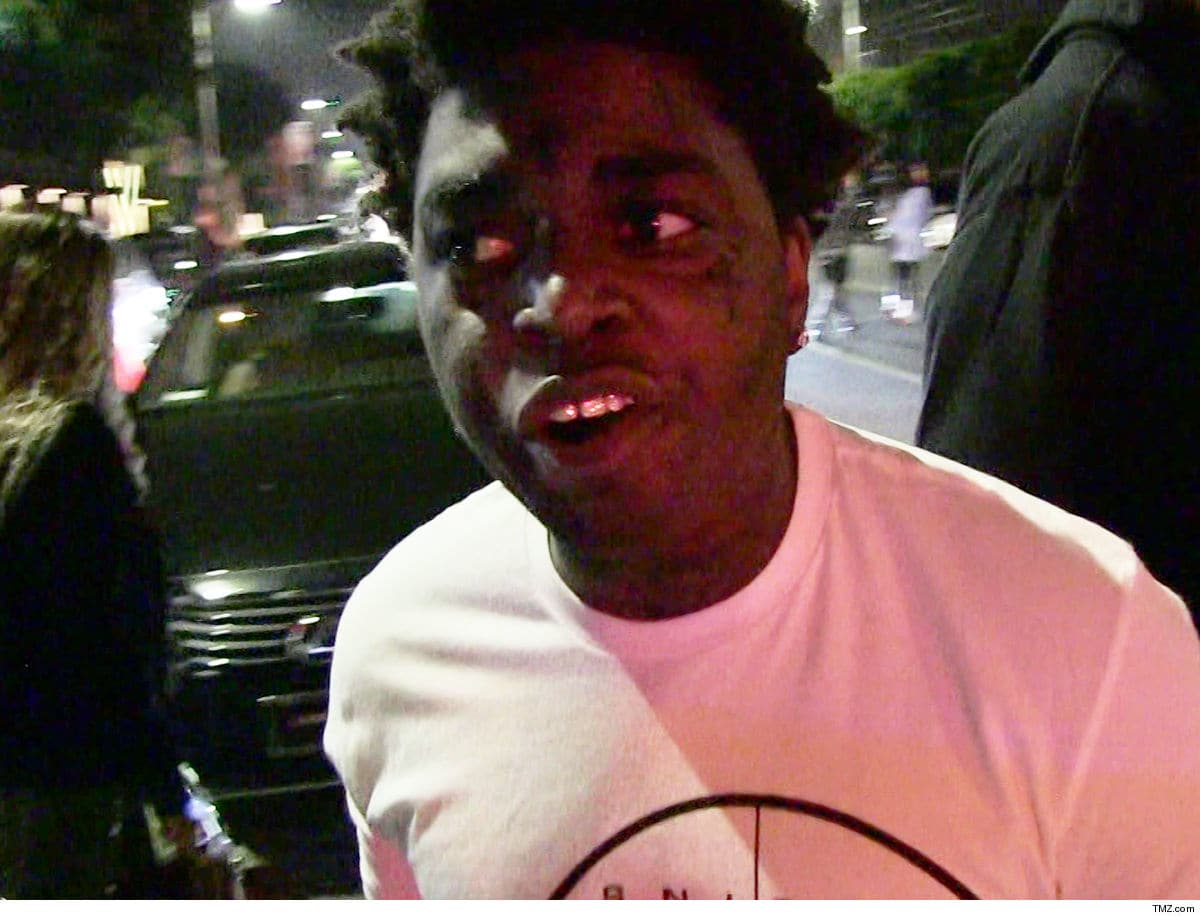 Kodak Black‘s bust at the Canada-U.S. border could have HUGE ramifications … in South Carolina.

Sources in the Florence County Solicitor’s Office tell TMZ … prosecutors in the Palmetto State have the rapper’s drugs and gun bust on their radar and are currently reviewing the case to determine if he violated bond conditions in his sexual misconduct case.

We’re told if it’s determined Kodak violated the terms, prosecutors would hold a hearing where they’ll ask a judge to revoke his bond. Last we checked, prosecutors have yet to do that.

As we reported … Kodak was indicted in April 2017 after he was accused of sexually assaulting a teenager at a hotel in South Carolina. He’s been out on $100k bond ever since.

Fast forward to earlier this week … cops found a Glock 9mm pistol and weed in the Cadillac Escalade the rapper was driving after he tried crossing back on U.S. soil at the Lewiston-Queenston Bridge.

As we told you … Kodak blamed his damn GPS for making him drive into Canada. He posted a $20k cash bond and hid behind a wad of cash as he left jail.

We reached out to Kodak Black’s attorney, Beattie Ashmore, to ask about possible bond revocation following the latest bust … but he had no comment.