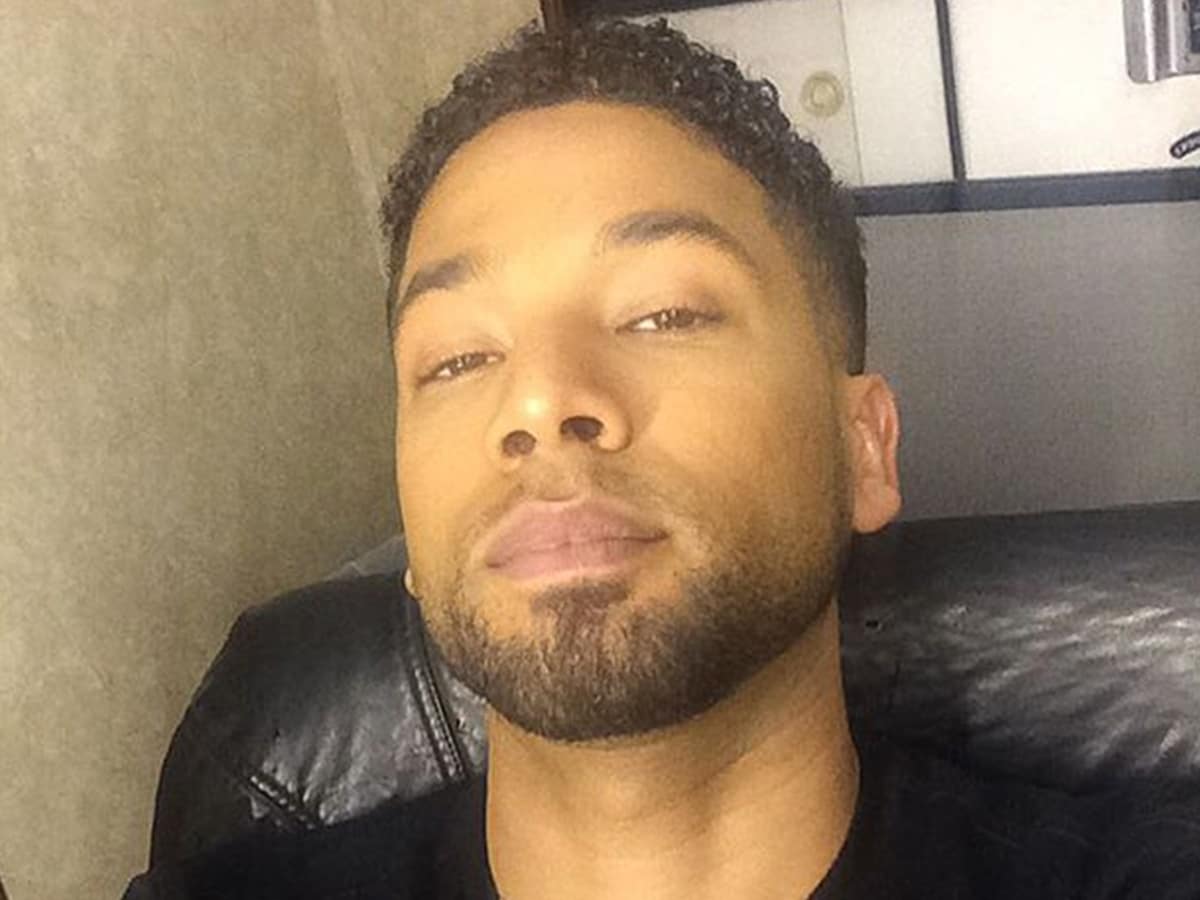 Jussie Smollett is the victim of an out of control media and social media storm and the “Empire” star is suffering profound emotional issues from simply telling the truth about the “attack” … so says his brother.

Jojo Smollett says Jussie is “violently awakening from night terrors, following the assault” … so he says in an op-ed piece for BET.

Jojo calls claims that Jussie staged the attack “ludicrous,” adding he has been insanely successful and didn’t need a phony reason to boost his career opportunities or salary.

Jussie’s brother says there are plenty of people who support the actor and the problem lies with the “bandwagoning and tyranny of the ‘perceived’ majority.”

The message … “What if Jussie is telling the truth?”