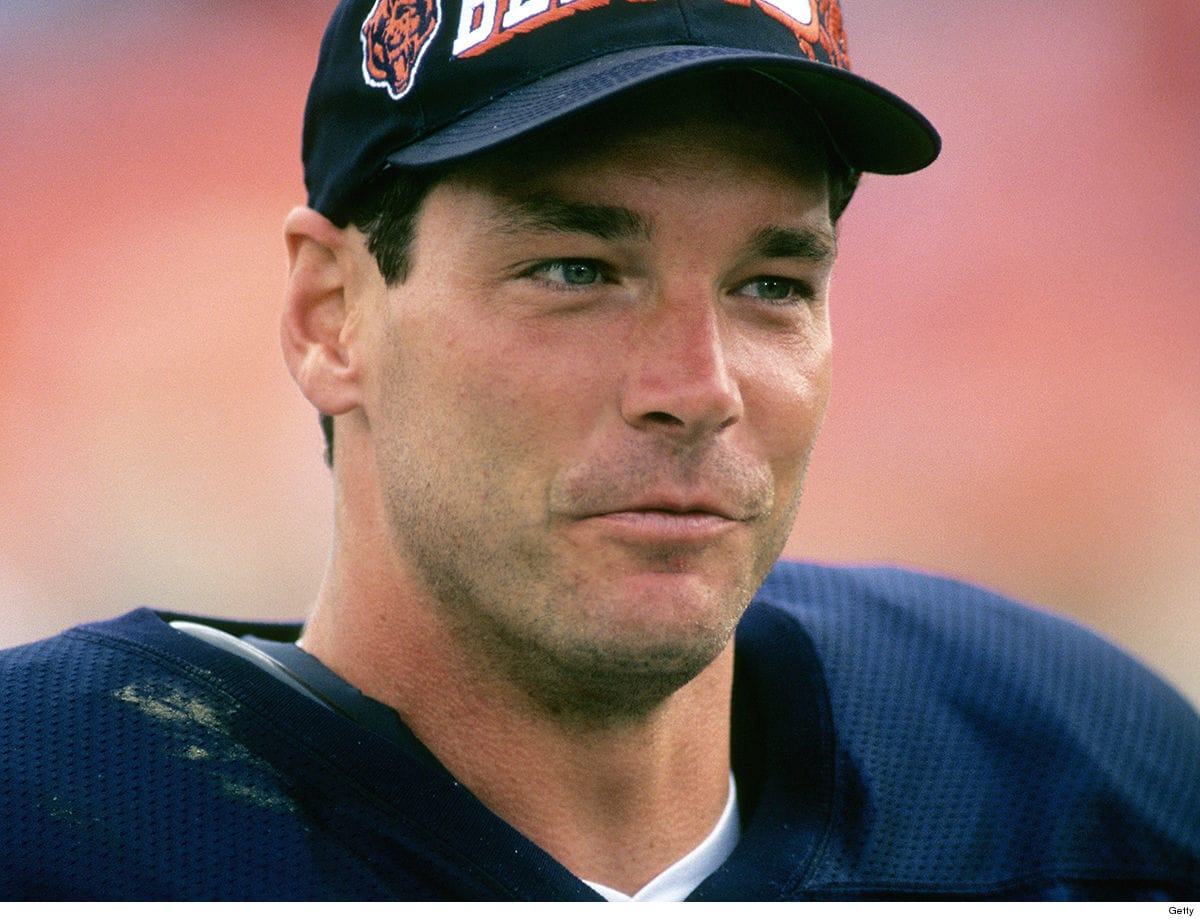 Erik Kramer just caught a huge break in his domestic violence case … the ex-Bears QB won’t spend a day behind bars despite admitting to roughing up his wife last year.

Kramer was arrested after he told cops he got physical with Cortney Baird during a fight at their Agoura Hills home in June 2018.

Baird claimed Kramer flipped out after she confronted him about an argument the two previously had … saying Erik got violent and threw various household items at her.

Kramer was eventually charged with one count of misdemeanor battery for the incident … and faced up to six months in jail if convicted.

But, TMZ Sports has learned the judge ordered Erik into an 18-month mental health diversion program … meaning if he keeps his nose clean for the next year and a half, his charge will be dropped.

We’re told Kramer is due back in court in August for a progress report hearing.