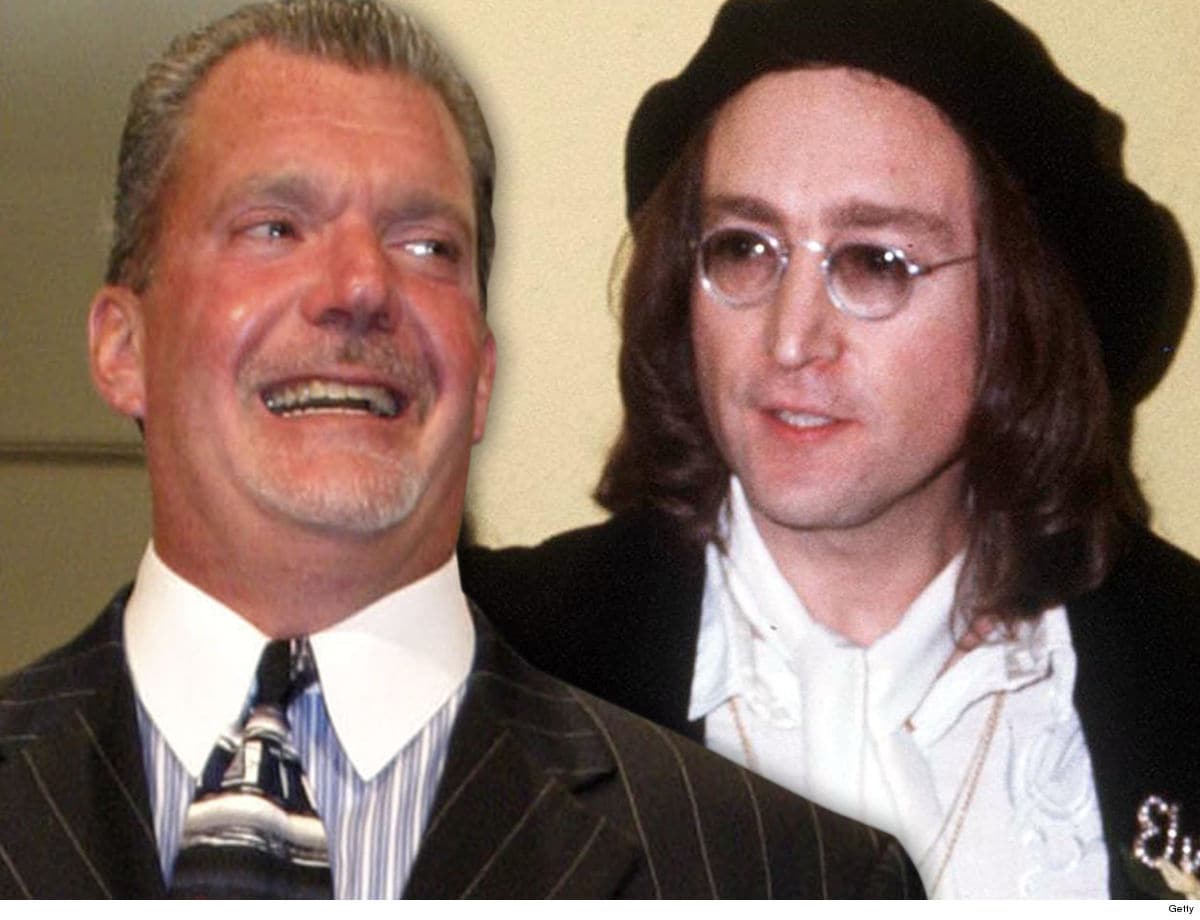 We’re told Jim paid a whopping $718,750 for the piano Lennon used to write The Beatles‘ eighth studio album, “Sgt. Pepper’s Lonely Hearts Club Band.” As we first reported … the famous piano went up for auction earlier this month … with Irsay rising above the rest. 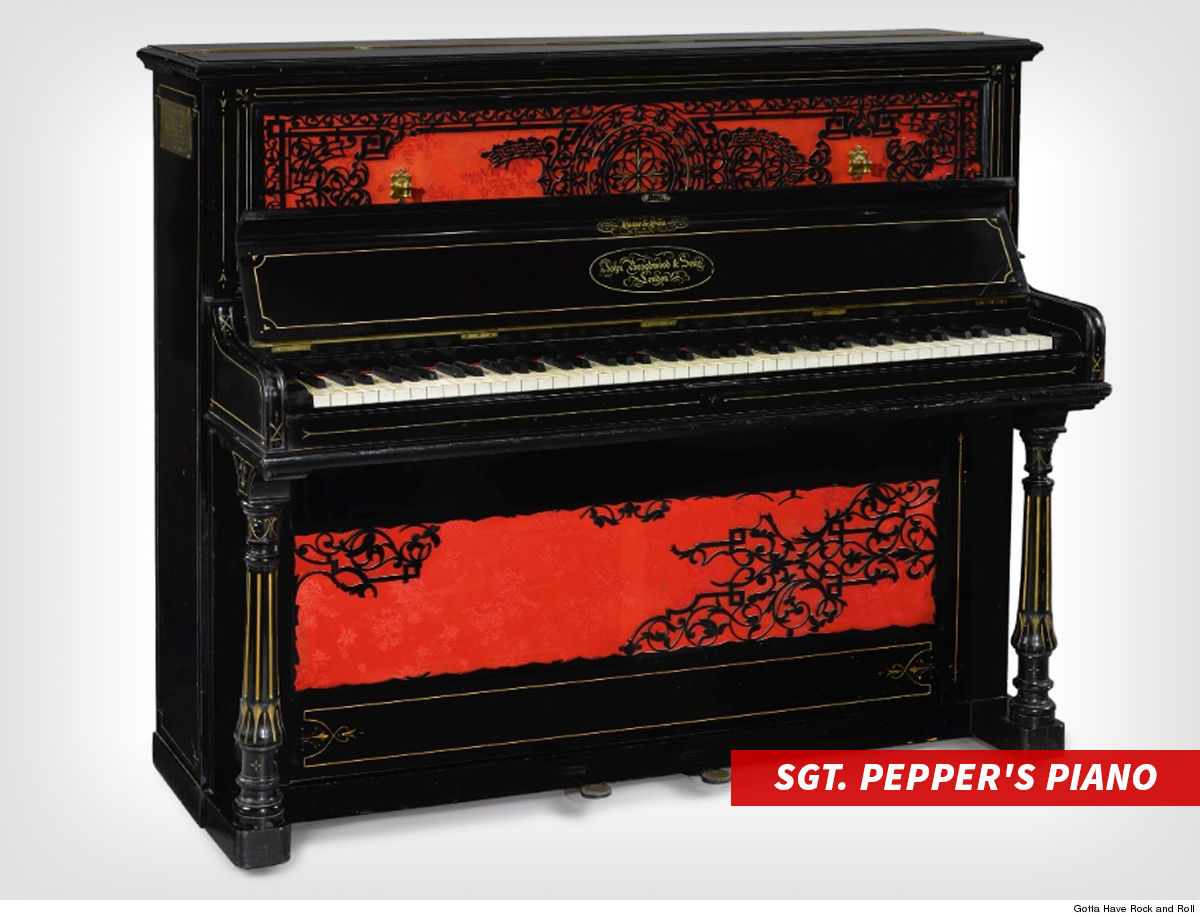 The piano is one of several Lennon stored and used at his famous Kenwood house on St. George’s Hill estate in Weybridge, England. Legend has it this was his favorite piano, which itself is a piece of history … it’s a John Broadwood & Sons piano that dates back to 1872!!!

The piano also features a plaque that says, “On this piano was written: A Day in the Life, Lucy in the Sky with Diamonds, Good Morning, Good morning, Being for the Benefit of Mr. Kite and Many others. John Lennon. 1971.”

I’m elated to now be the steward of John’s “Sgt. Pepper” upright piano. It’s a responsibility I take seriously, with future generations in mind. #GettingThemBackTogether #Beatles

He’s a HUGE music memorabilia collector. Jim also owns the Yellow Cloud electric guitar Prince used in concerts from the late 80s. He also paid nearly $1 million for Jerry Garcia’s one-of-a-kind “Tiger” guitar. And he’s also the proud owner of the Fender Stratocaster used by Bob Dylan at the Newport Folk Festival back in 1965 … after dropping another near $1 million.

We’re told Irsay hopes to open a museum in Indianapolis for all the memorabilia he’s scooped up overe the years. Congrats!!!