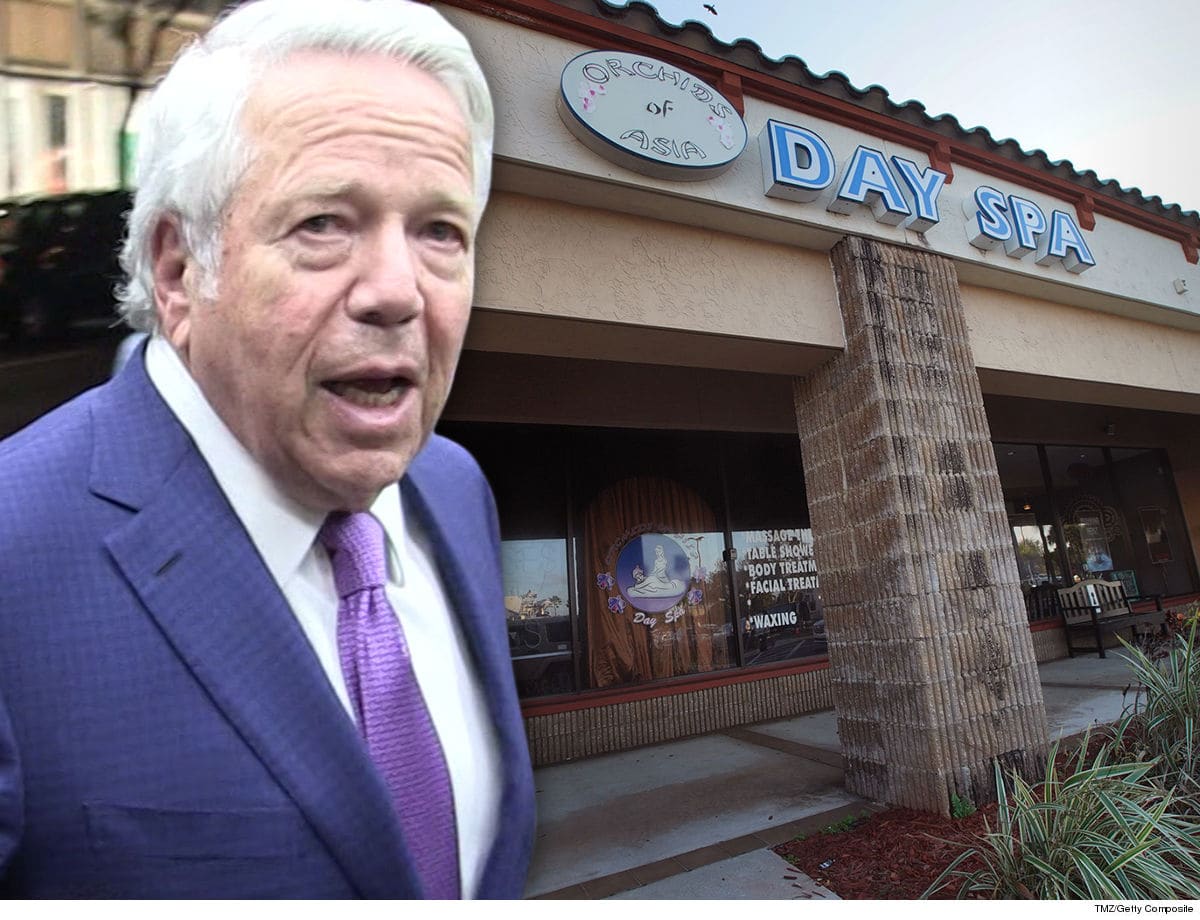 The two women accused of running the Orchids of Asia Day Spa claim Florida officials have leaked the naked surveillance video of Robert Kraft … and they want the leakers punished ASAP.

The lawyers for Hua Zhang and Lei Wang have filed new court documents calling for emergency action after new reports say the unblurred Kraft spa video is being shopped to various media outlets.

In court docs, obtained by TMZ Sports, the women claim the only agencies that had access to the video were the Jupiter P.D. and the Palm Beach County State Attorney’s Office.

The women claim the “logical conclusion” is that someone in one of those groups is responsible for the leak.

The leak would constitute a violation of the court order barring officials from releasing the video — and the women want the judge to hold groups in criminal contempt.

The women claim release of the video would “egregiously jeopardize their rights to a fair trial.” Kraft has previously argued the same point.

Unclear if/when a judge will rule on this issue — but it should happen soon.

There’s been a war over the video — multiple media outlets have argued that officials are obligated to release the footage. Kraft, along with Wang and Zhang, claims the footage was obtained illegally and if released would taint potential jurors.

A judge is expected to rule on the release of a blurred version of the footage before the end of the month.