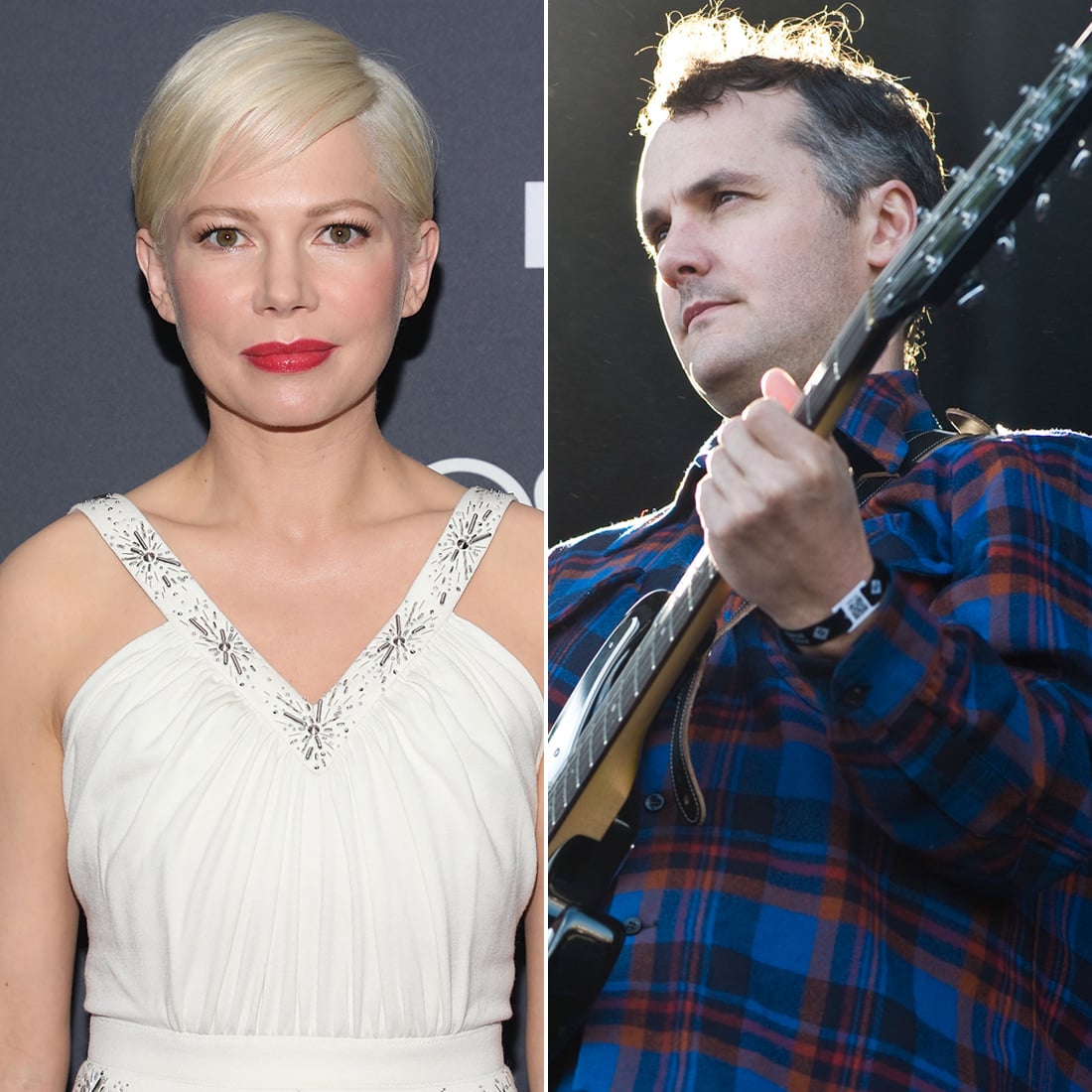 Michelle Williams and Phil Elverum have separated after less than a year of marriage, People reported on Friday. They quietly tied the knot in July 2018 at a private ceremony in New York’s Adirondack Mountains. “Michelle and Phil separated at the beginning of the year. It was an amicable split and they remain friends,” a source told People. Phil is a songwriter and producer and, just like Michelle, has a daughter from a previous relationship. The couple kept a low profile but were photographed together on a few occasions.