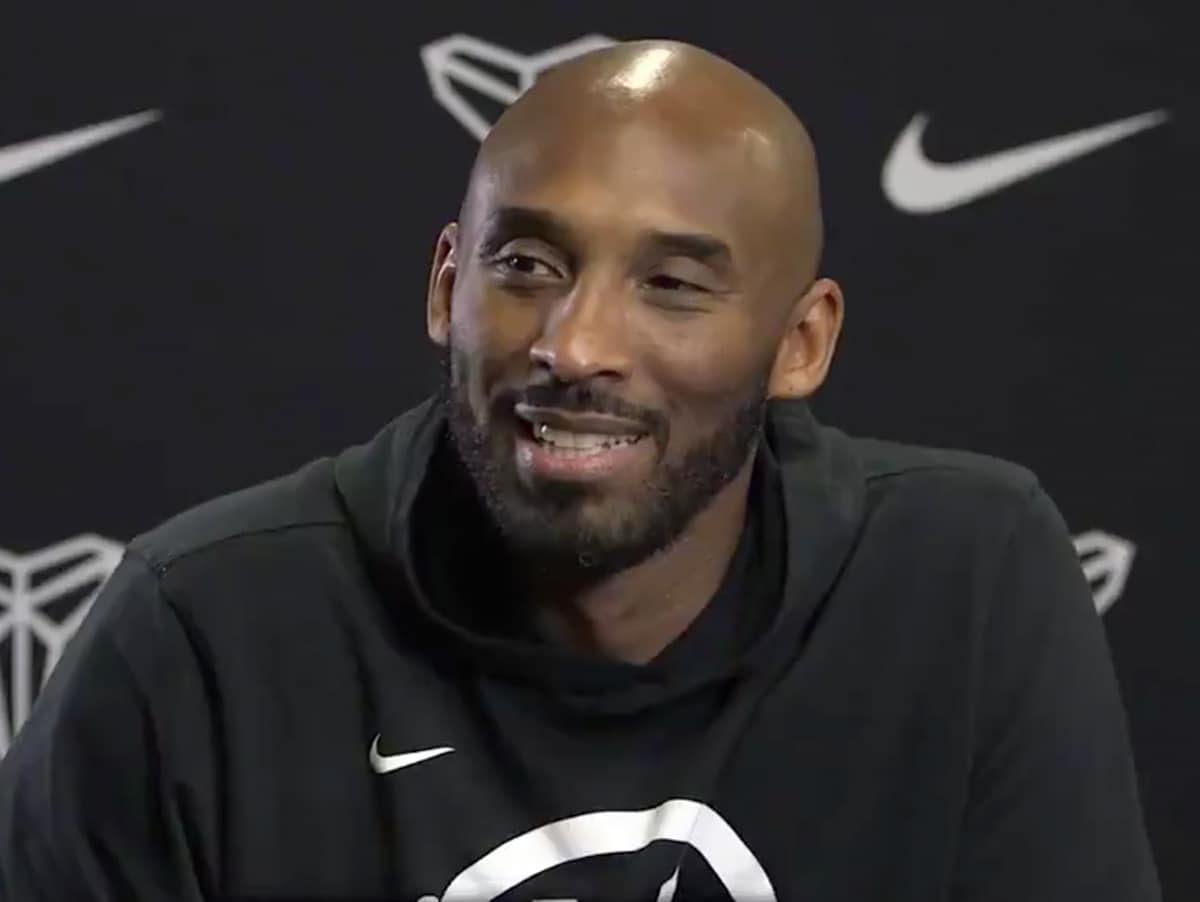 on Mathew Knowles 1-on-1

‘I Don’t Think He Made Another Point’

Kobe Bryant is setting the record straight on that old footage of his 1-on-1 game with Beyonce‘s dad … saying he totally CRUSHED the guy … and didn’t let him score another basket!!

Mamba is finally addressing the highlight … making it clear that even though the move was nice, he LET Knowles score … and then he started playing forreal.

“I don’t think he made another basket after that.”@kobebryant tells the story behind his one-on-one game with Beyoncé’s dad, @MathewKnowles. pic.twitter.com/apgypNPyzX

In natural Kobe fashion, Bryant wants people to know he ended up coming out on top … even if the footage makes it look like he lost to a dude who didn’t play a lick in the NBA (although Knowles hooped in college).

Kobe cops to trash-talkin’ with Knowles … and says agreed to hoop with Matthew after he mentioned playing at University of Tennessee at Chattanooga.

We also talked to Knowles about the viral footage … and he wants another shot at Kobe, saying he’ll “kick your ass” again!!

What do ya got going on, KB?? Let’s make the rematch happen!!!