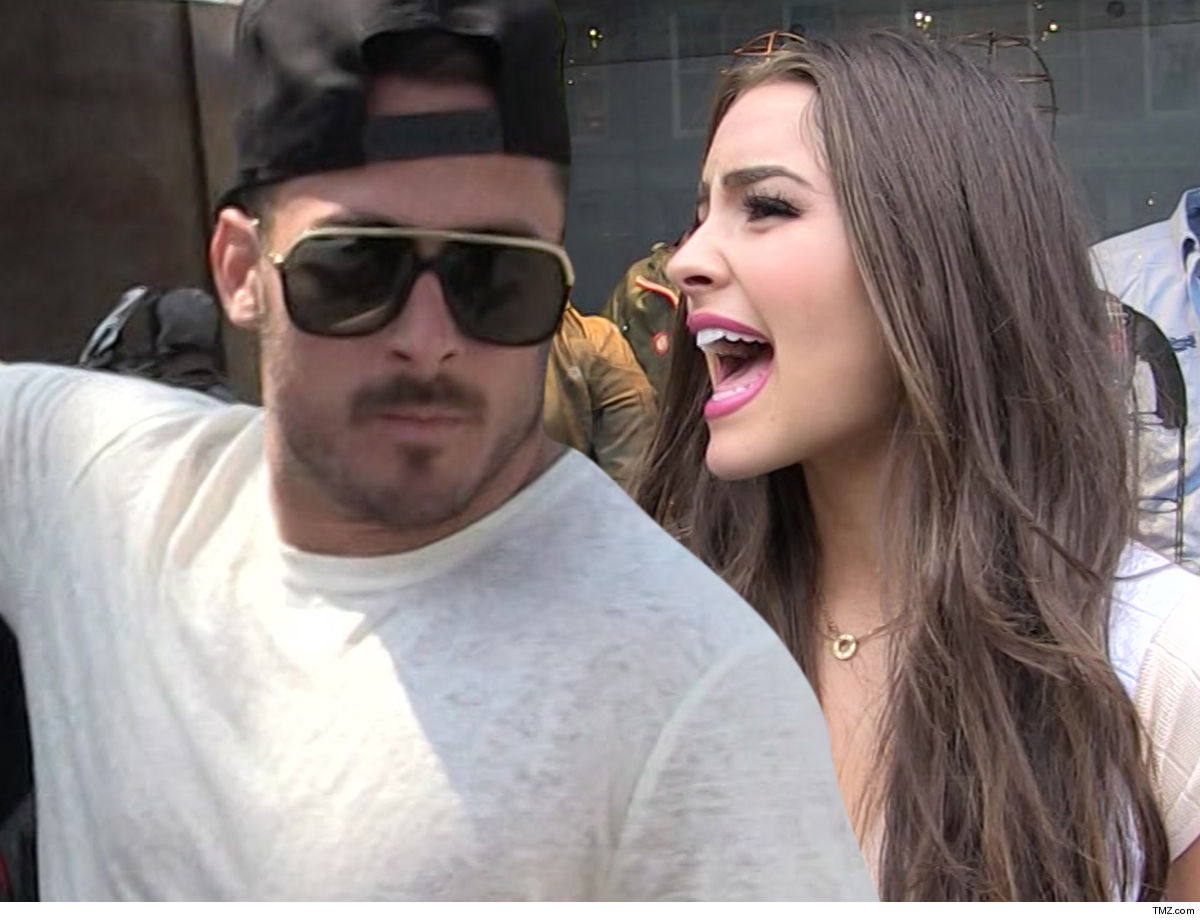 Goes Off On Olivia Culpo

Danny Amendola just word-vomited an ESSAY about his relationship with Olivia Culpo — venting about why they broke up, bragging about their “f*cking crazy” sex … and bashing her new love interest.

The NFL player started off his IG rant talking about how and Olivia have polar opposite views when it comes to fame and social media.

Amendola says he’s a private person and had a problem dealing with Olivia wanting to live her life in the public eye … saying it was a “fundamental difference” in their relationship.

“Olivia chooses and wants to be noticed on the internet and in Hollywood to make money. Which was hard for me to understand but quickly had to learn,” Amendola wrote.

“Where as the cost of fame in this world doesn’t appeal to me. I play ball for one reason and that’s RESPECT.”

Danny says there were ups and downs in their relationship …

— I’ve met some of the nicest people from all over the world and Olivia and I had some amazing times together.”

— “The sex was fucking crazy too”

— “jus like any other loving relationship we fought. A lot of the time it was my fault bc let’s be honest I can be an idiot.”

The Shot at Her New Love Interest …

Remember, Olivia has been getting close with DJ Zedd and was spotted hanging out with him at Coachella last weekend. Danny obviously took notice.

“Not sure what’s in the future but the only thing I care about is her HAPPINESS. And if that’s dancing with scrony little f*cks, so be it.”

Yeah, that’s a reference to Zedd.

Amendola ended on this note …