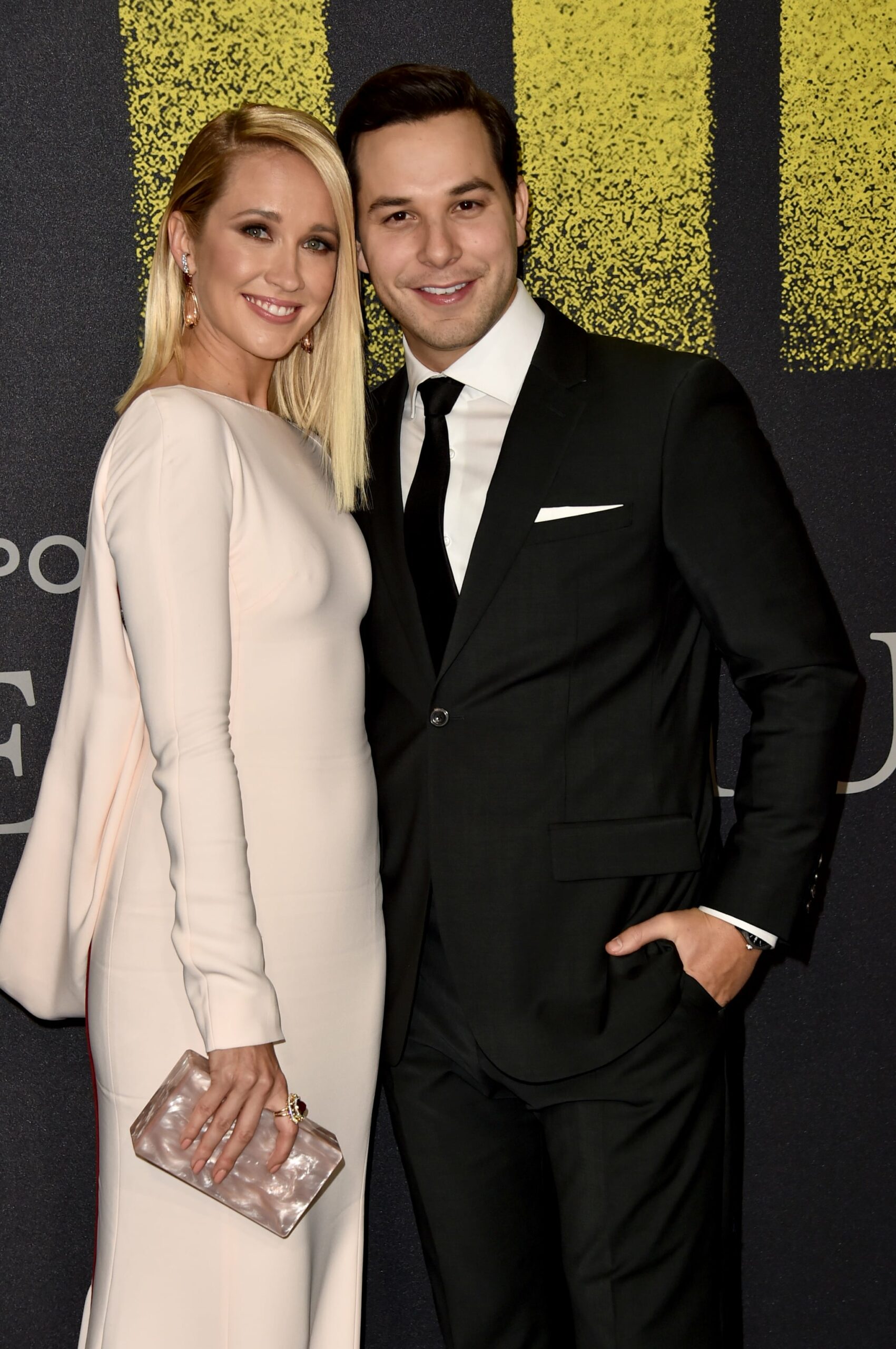 Anna Camp and Skylar Astin have broken up after two years of marriage, People reports. “He stopped wearing his ring and has started talking about the split with friends,” a source told the outlet on Friday. While the reason for their split still remains unclear, the Pitch Perfect stars tied the knot in a star-studded ceremony in September 2016 following three years of dating. Their last public appearance together was at Mickey’s 90th Spectacular in LA in October 2018.